All those toxic chemicals in the ocean? Birds are pooping them back on shore 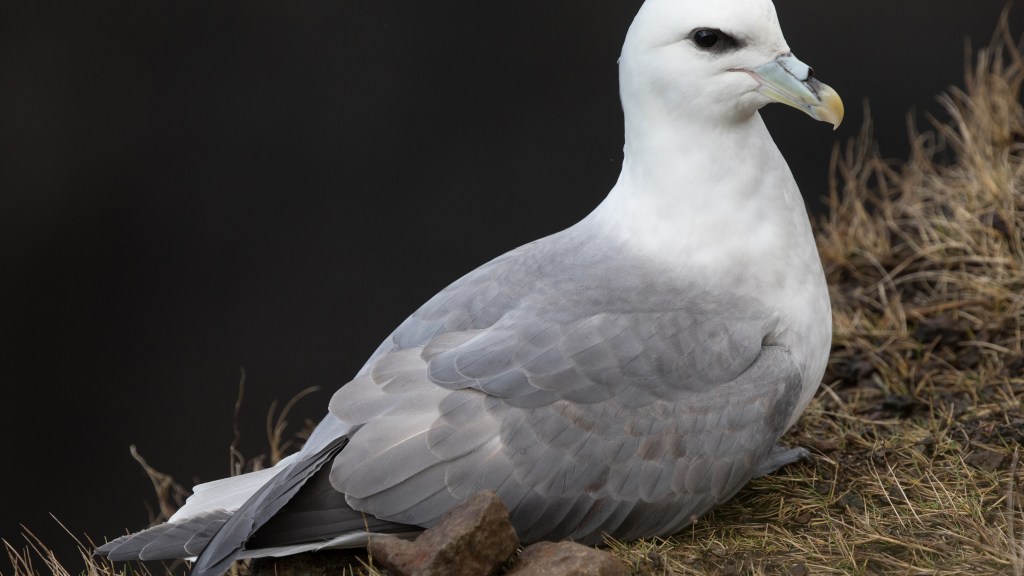 All those toxic chemicals in the ocean? Birds are pooping them back on shore

You know all that pollution that we’ve been dumping into the oceans for decades? All the plastic, DDT, PCBs, mercury, etc. that we’ve been shamelessly washing away like the memories of too many tequila shots and poor decisions? Well, like those tequila shots the next morning, it looks like it’s all coming back up.

Fulmars — seabirds that live in northern Canada — are one such animal. And according to Mark Mallory, a biologist at Acadia University in Nova Scotia, these fulmars eventually bring our discarded chemicals back on land … in the most disgusting way possible. Here’s more from Smithsonian:

[Mallory’s] studies found that fulmars are like the great cleaners of the ocean, ingesting a lot of plastic as well as chemicals that sometimes adhere to plastic. When the birds get back to Cape Vera, they vomit or defecate onto the cliffs, and the contaminants are then washed down into the freshwater pools beneath.

The nutrients from the fulmar guano bring algae and moss but also attract small midges and other aquatic insects — a tasty snack for snow buntings, largely terrestrial birds that will feed the bugs to their chicks.

Unfortunately for those adorable little snow buntings, their tasty snacks are also filled with chemicals, and thus, the game of pass-the-pollutant continues.

“We may think of the Arctic as this remote, pristine region, but it’s not,” adds Jennifer Provencher, a graduate student in eco-toxicology at Carleton University in Canada who frequently collaborates with Mallory. Provencher has found plastic and chemicals in the stomachs and livers of the thick-billed murres that live on the cliffs of Coats Island in the north of Hudson Bay. She has also found that great skuas can ingest plastic from preying on northern fulmars.

The winged predators aren’t the only things with an appetite for small birds. Provencher says that the Inuit in northern communities also eat murres. … That means the junk we dump into the oceans could be coming back to affect human health.

Veronica Padula, a researcher who studies seabirds off the Alaskan coast, told Smithsonian that she’s found significant concentrations of phthalates — chemicals used to make plastics flexible and harder to break — in kittiwakes, horned puffins, and red-faced cormorants. She says that these chemicals ultimately get into the birds’ reproductive tissue and perhaps even into their eggs, which could then infect egg-eaters like eagles and foxes.

And in case you’re still not convinced that our pollution is coming back to haunt us, a recent study found that three species of Canadian water fowl that humans hunt for food contained plastics and metals in their stomachs.

“It’s actually quite scary, especially when you start looking at what these chemicals do,” Padula told Smithsonian. “You kind of want to find a bunker and hide.”

You probably also wanted to find a bunker and hide the morning after that alcohol-soaked rager. But deep down, you knew that you were getting exactly what you deserved. That wasn’t your first rodeo, and, still, you downed those shots like a freshman at welcome week.

Likewise, bird shit laced with toxic chemicals is exactly what we deserve now — we had our rocky initiation at the dawn of the Industrial Revolution, and here we are again. So what say we cut back on the pollution, buy some fancy beers and play this drinking game to Planet Earth like grownups?