Few things in this life are worse than someone yanking off your covers on a cold winter morning. It’s grounds for a screaming match with a parent, the silent treatment with a roommate, a straight up WWE smack-down with a sibling. And god help the significant other who thinks it’s a cute way to wake you up in the morning.

But just as we rely on that warm refuge under the covers to protect us from cold floors and drafty windows, a surprising number of animals rely on snow to protect them from freezing winter temperatures. So as the climate heats up and that blanket of snow grows thin, those animals are in for a chilly awakening — and unlike the mild inconvenience of getting out of bed in the morning, this chilly awakening could be deadly.

Unfortunately, we don’t know much about this winter refuge. It was only two years ago that scientists even came up with a word for it — the subnivium. Here’s one of those scientists speaking with Smithsonian:

“Typically the way people have predominantly viewed snow was almost like a simplifying agent of the landscape,” says Jonathan Pauli from the University of Wisconsin-Madison. A lot of what was known about winter only really considered what happened to the animals traversing its surface, even among ecologists, he adds.

So while we still have a lot to learn about the subnivium, Pauli and others have already identified some of the animals that will for sure be giving us the stink eye when we yank those covers off. Here are a few, in order of ascending cuteness: 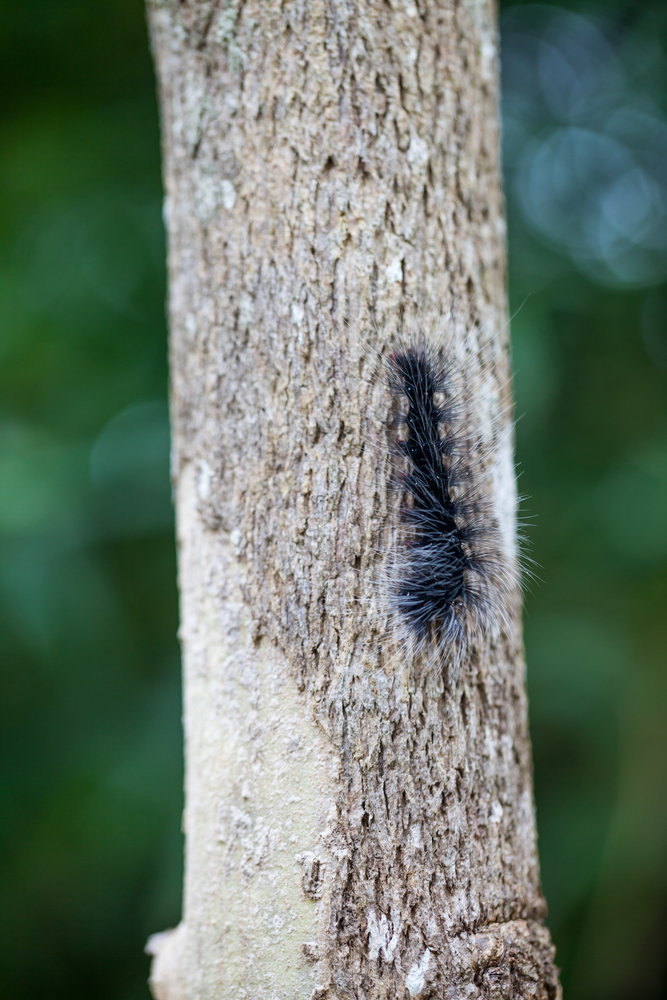 The woolly bear caterpillar covers itself in a kind of antifreeze and waits out the coldest months in a near-dormant state under the snow.fastfun23 / Shutterstock 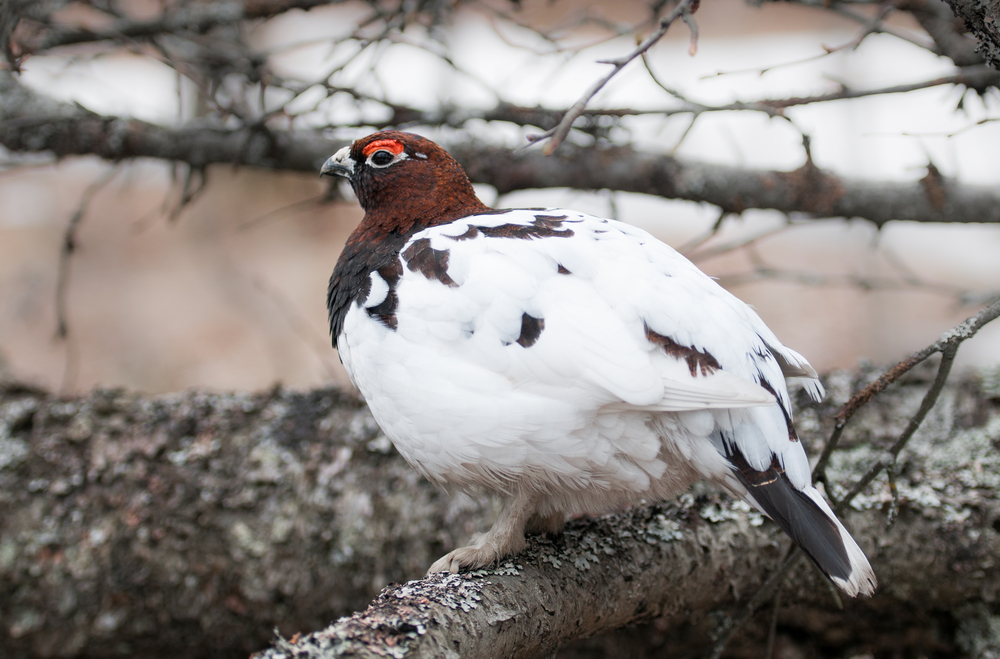 The willow ptarmigan usually hangs out above the snow, but it hides underneath when temperatures get too cold. V. Belov / Shutterstock 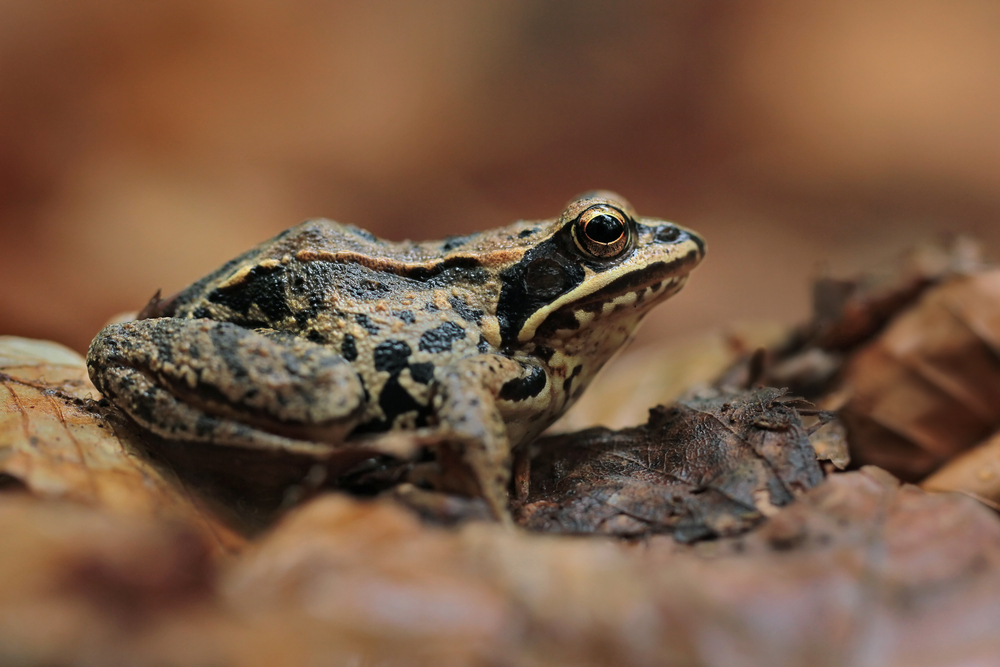 The wood frog hibernates under the leaf litter during winter. When temperatures dip below freezing, the frog actually freezes and then thaws out again, but according to Smithsonian, the frog doesn’t do so well if it goes through too many freeze-thaw cycles.MarkMirror / Shutterstock 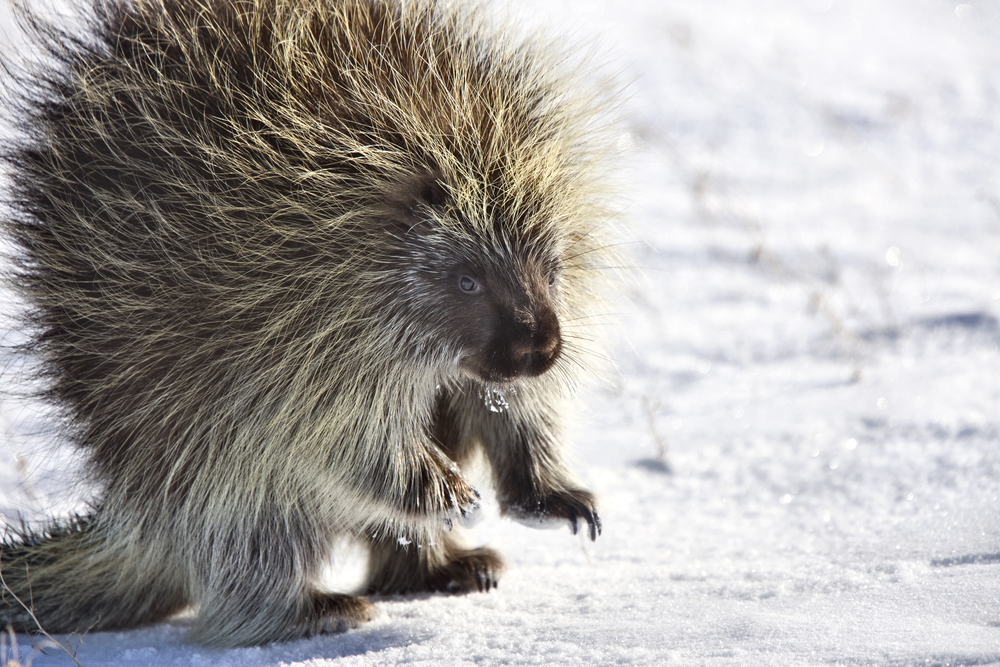 Porcupines sleep in dens under the snow during winter.Pictureguy / Shutterstock 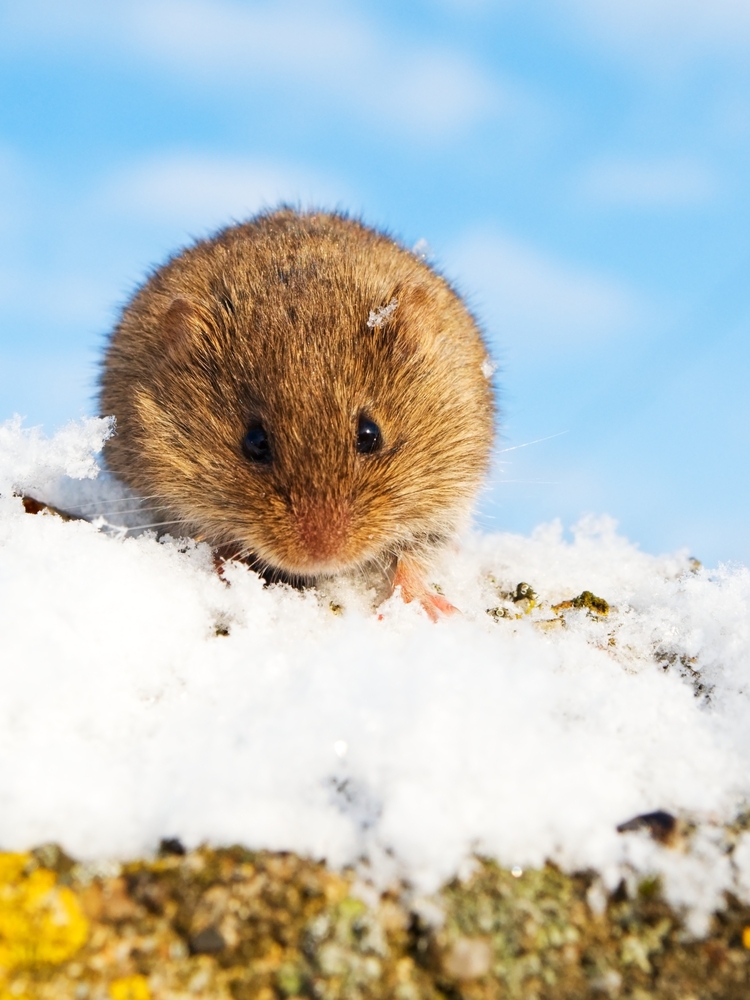 Voles tunnel through topsoil and leaf litter under the snow in search of berries, nuts, and insects during the winter.Petr Pavluvcik / Shutterstock 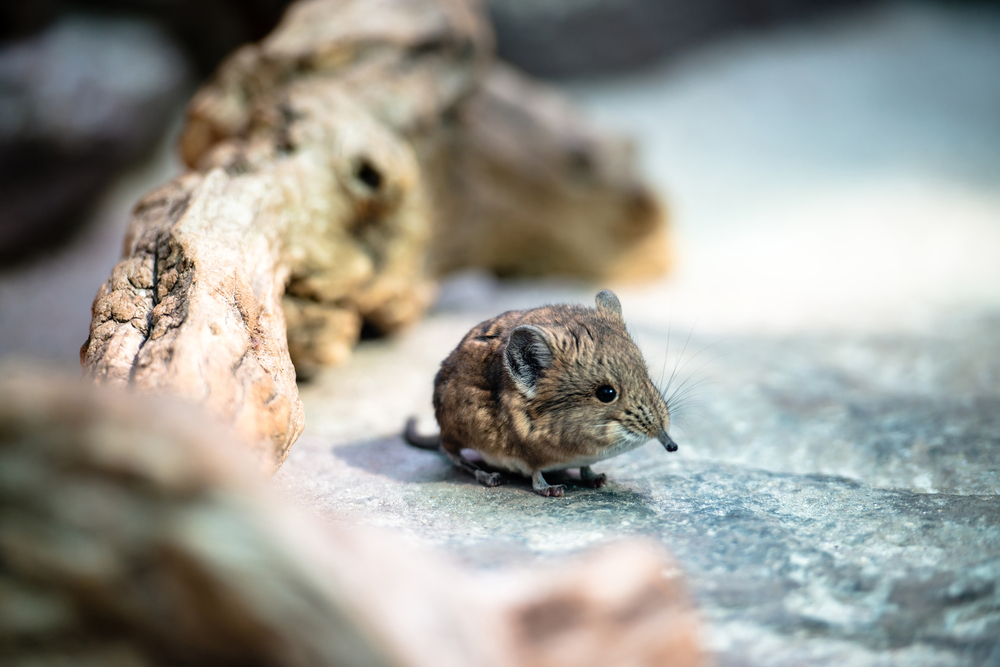 Shrews, like voles, tunnel through topsoil and leaf litter under the snow in search of berries, nuts, and insects during the winter.Frank Gaertner / Shutterstock