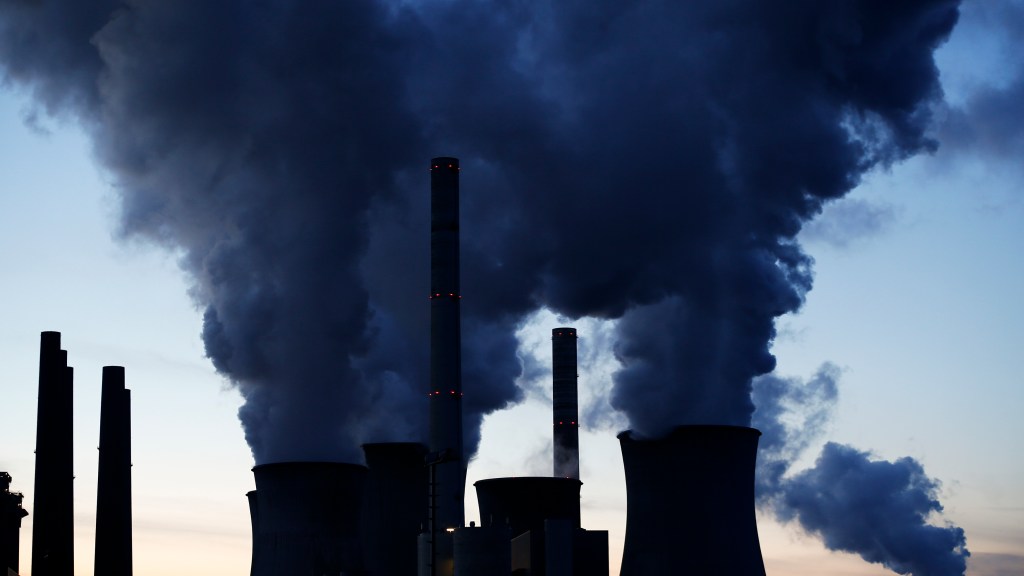 Emissions of sulfur dioxide — a toxic gas with a nasty smell — are regulated and monitored in the U.S., but they can easily go underreported in other countries. In fact, a team of researchers recently found that as much as 12 percent of human-created sulfur dioxide emissions, or 14 million metric tons of the stuff, comes from sources that were previously unreported. The findings, which were based on satellite data and wind patterns, were published in Nature Geoscience last week.

Sulfur dioxide is a byproduct of coal-fired power plants and other production in the oil and gas sector, and its consequences can be deadly. Aside from contributing to acid rain, which harms forests and waterways, it also poses serious health risks, like asthma and lung cancer. While sulfur dioxide doesn’t contribute to climate change, it is a side-effect of our dirtiest energy habits and its presence remains a matter of life and death for the people who are exposed to it.

NASA satellite data helped pinpoint the 39 unreported sources of sulfur dioxide emissions, which are in what researchers call the developing world (the bulk of them are in the Persian Gulf). Having an improved international inventory of these emissions is crucial for determining health outcomes and for shaping environmental policy.

There is a glimmer of hope through all those clouds of noxious gas, though: Overall, sulfur dioxide emissions are decreasing globally. But toxic hot spots persist — indicating that not everyone is benefiting equally from the general reduction.