Things are complicated between Arctic sea ice and air pollution 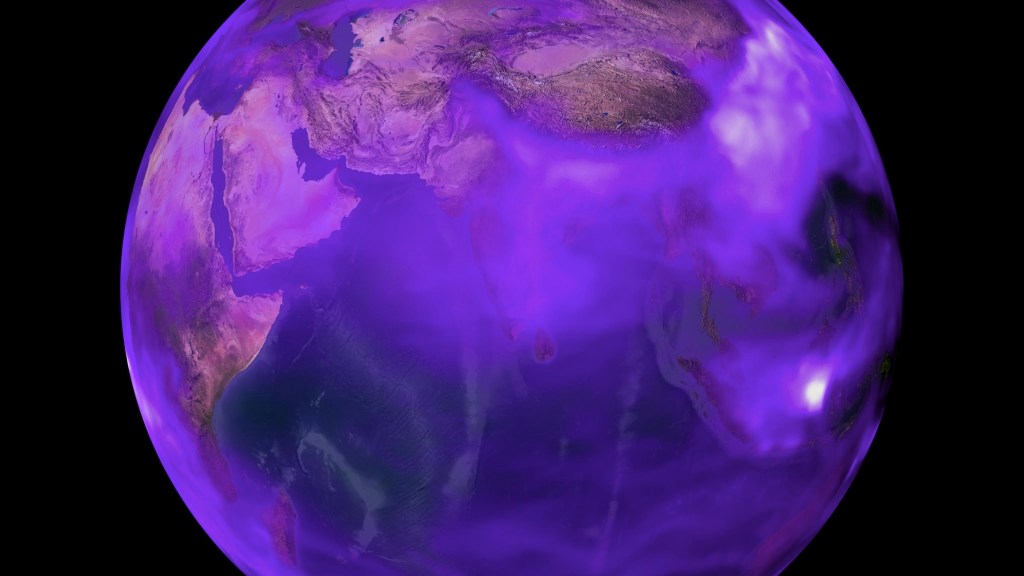 Things are complicated between Arctic sea ice and air pollution

Sea ice and air pollution are in a bit of a love-hate relationship right now. On the one hand, pollution from extracting and burning fossil fuels is causing global warming, which is melting all the sea ice. On the other hand, other kinds of pollution from burning said fossil fuels is reflecting sunlight and thus delaying said melting. So while sea ice’s friends are all, “That pollution is bad news, man!,” ice is all:

And it is bad news: Summer sea ice levels in the Arctic were their fourth lowest on record this year, Scientific American reports. And thanks to our own complicated relationship with greenhouse gases (above GIF also applies), those levels are declining at a rate of about 13 percent per decade.

But in a recent paper published in Geophysical Research Letters, scientists report that aerosol pollution (those small particles suspended in the atmosphere) may have actually slowed that rate of decline by offsetting about 60 percent of Arctic warming over the last century. Here’s more from Scientific American:

In the tug of war, aerosols don’t necessarily counter the impacts of climate change on sea ice (or the planet as a whole for that matter). But new research shows that air pollution could buy the planet a decade of ice in the Arctic.

“It shows it’s a complex picture,” Nathan Gillett, a research scientist at Environment Canada, said. “Aerosols have quite a substantial impact on Arctic climate.”

Still, aerosols or no, scientists expect to see an ice-free summer in the Arctic in the not-too-distant future. Gillett and his colleagues calculated that with an increase in aerosol emissions and a modest decrease in GHG emissions, such a summer could arrive by around 2057. And with a cap on aerosol emissions at 2000 levels, that iceless harbinger of doom could arrive as early as 2045.

Of course, embracing air pollution as a way to stave off melting ice is a “devil’s bargain,” Scientific American points out:

In the U.S. alone, the Environmental Protection Agency estimates that clean air legislation will prevent more than 230,000 early deaths and provide $2 trillion in economic benefits by 2020.

So clearly, ice is going to have to break off this toxic relationship with pollution, one way or another. And, whether it happens now or later, it’s gonna be messy.