Oh, California. With your fertile soil, abundant sunlight, and mild winters — and a little help from irrigation — there's almost nothing you don't grow. While the Midwest worries about “feeding the world” with its vast swathes of corn and soy, you cheerfully fill America's salad bowls, fruit baskets, wine cellars, and nut houses: you produce almost half of all fruit, nuts, and vegetables grown in America [PDF], and you grow 99 percent of the nation's almonds, pistachios, walnuts, artichokes, dates, figs, grapes, and pomegranates. You are the real land of milk and honey, producing more of both than any other state.

You also continue to lead the way in sustainable agriculture. You're home to almost a fifth of the nation's organic farms and responsible for more than a third of America's $3.2 billion in organic sales, according to the USDA, thanks in large part to your thriving wine business. The home of the locavores is also the birthplace of fast food.Illustration: GristBut you're not all happy cows and pesticide-free grapes. You have a dark side, too, as befitting the world's eighth largest economy. You can't produce $34.8 billion worth of food without cutting a few corners — approving the toxic pesticide methyl iodide in December being your most recent sop to agribusiness interests. You may be the birthplace of the locavore movement, but you've also sired many of our greasiest fast-food chains. And along with all those delicious kiwis and tangerines you grow, you also saw fit to foist upon us fruit cocktail.

This Grist special series will look beyond the pretty face of California agriculture to some of the stories that aren't often told, and that will affect the future of the state's food production in important ways. We'll start with water, the very lifeblood of not only farming but dairy in this mostly dry state — after all, milk is just about passing water through a cow. Reporter Matt Jenkins will explain how California's obscure yet critical water rights are affecting what farmers choose to grow, and how they treat this precious and increasingly finite resource. Rigoberto Bucio is a farm worker turned organic farmer. Photo: Bart NagelThree pieces will look at the invisible hands on which California farming depends: migrant farmworkers. Award-winning environmental writer Heather Smith tells how increasing numbers have been able to start their own organic farms thanks to a patchwork of nonprofit and USDA-financed programs, while Beth Hoffman reports on how hard it is for farmworker families to find healthy food in the Central Valley, the heart of California's fruit and vegetable production. And in a slideshow from the Migrant Project, photographer Rick Nahmias shows us the people who pick our food and tells us a bit of their stories.

California's organic movement has come a long way from the Back to the Landers, and Bob Scowcroft has had a front-row seat on the tractor: Organic, Inc. author Sam Fromartz interviews the cofounder of the Organic Farming and Research Foundation on the eve of his retirement after 30 years in the movement. Fromartz also reports on how organic's explosive growth has had California farmers scrambling for any edge they can find — resulting in a scandal of which  most consumers are completely unaware. And while Napa winemakers like Frog's Leap grab all the press for their organic, biodynamic, dry-farmed methods, Grist writer Tom Philpott is excited about some in little-known Lodi who're greening their grape-growing practices far afield from the Napa boutique belt. 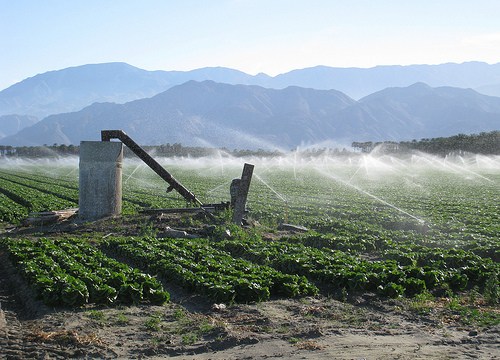 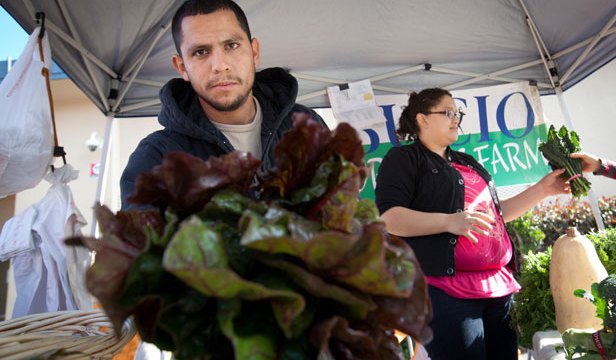 The Central Valley of California produces half the fruits and vegetables grown in the US, yet its farmworker families have little access to fresh food

The ‘food desert’ in the heart of California’s farming region

The Central Valley of California produces half the fruits and vegetables grown in the US, yet its farmworker families have little access to fresh food 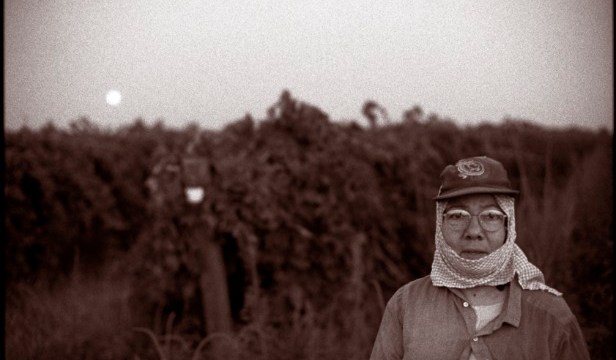 Putting faces to your food [SLIDESHOW]

The following essay and images are excerpted with permission from The Migrant Project: Contemporary California Farm Workers, an iconic photo-documentary series shot by Rick Nahmias in 2002-03 and later published as a monograph. Each morning, as early as 2 a.m., … 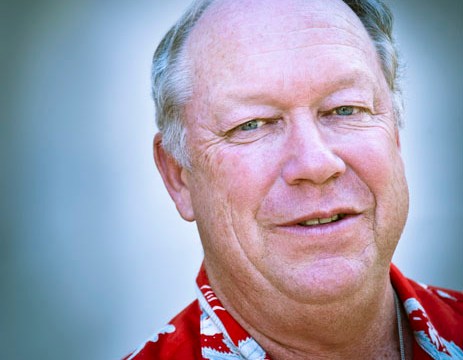 The (not so) New Agtivist: Organic movement leader Bob Scowcroft looks back

Bob Scowcroft in 2008, in one of his signature shirts.Photo: Bart NagelAfter nearly three decades at the center of organic food and farming world, Bob Scowcroft recently retired as head of the Organic Farming Research Foundation (OFRF). Scowcroft was California … 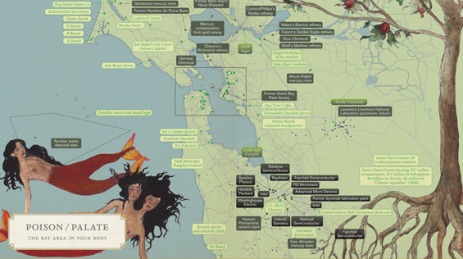 What doesn’t kill you makes you gourmet

Editor’s note: The following essay and map are excerpted from Infinite City: A San Francisco Atlas and are republished with permission by UC Press as part of Grist’s California agriculture series, an exploration of the people, farms, and issues shaping … 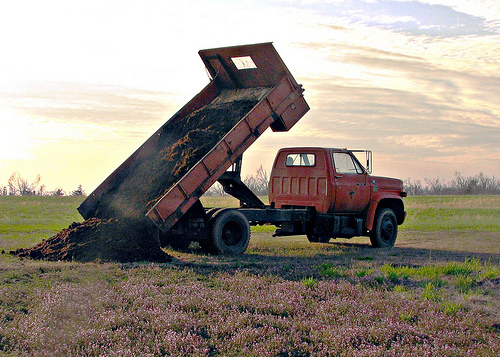 What’s the difference?: What seemed like organic fertilizer to farmers could have been spiked with the synthetic kind.Truck photo (left): Iris Shreve Garrott It’s no secret that the organic food industry has seen explosive growth, taking only a mild drubbing …