A skeptical look at The Skeptical Environmentalist Archives - Grist 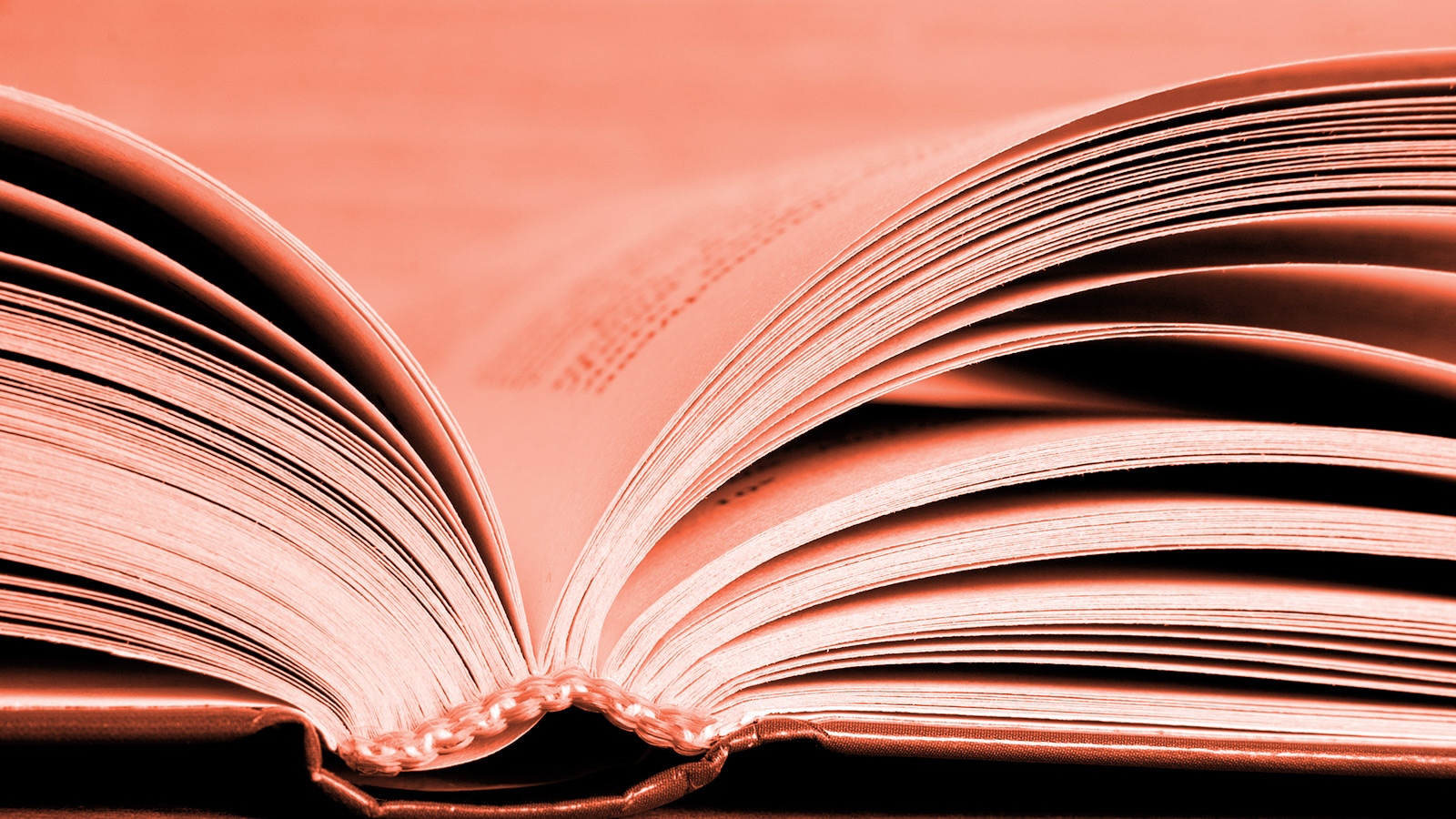 Before the terrible events of Sept. 11 nudged our national mood towards nouveau-earnestness, skepticism was the disposition of the day. Bred in the swamps of transparent consumer manipulation, untrustworthy political leaders, and information overload, skepticism stamped a permanent question mark onto the brows of Generation X and seemed poised to become the watchword of our nation.

The cultural tides may have turned somewhat in recent months, but skepticism remains central to our national character. In the opinion of Grist, that’s a good thing: No mind should be above changing, and no precept should be protected from scrutiny. Hence this special issue on Bjorn Lomborg’s The Skeptical Environmentalist.

Lomborg, an associate professor of statistics at Denmark’s University of Aarhus, applies the doctrine of doubt to environmentalism and concludes that most of the movement’s sacred cows are, to put it bluntly, bull:

We will not lose our forests; we will not run out of energy, raw materials, or water. We have reduced atmospheric pollution in the cities of the developed world and have good reason to believe that this will also be achieved in the developing world. Our oceans have not been defiled, our rivers have become cleaner and support more life. … Nor is waste a particularly big problem. … The problem of the ozone layer has been more or less solved. The current outlook on the development of global warming does not indicate a catastrophe. … And, finally, our chemical worries and fear of pesticides are misplaced and counterproductive.

Lomborg claims that these and other worries are “phantom problems” created or inflated by the environmental movement for its own ends, with the result that time and money are diverted from other, needier causes.

The Skeptical
Environmentalist
By Bjorn Lomborg

That is a serious charge, and as such it must be taken seriously. To date, the mainstream media have done just that — but they have also taken the book at face value, with little or no critical analysis. A Washington Post reviewer raved about its “magnificent achievement”; the New York Times, the Economist, and others were equally gushing.

Grist wondered how the book would hold up under more rigorous scrutiny, and asked respected scientists and leaders in their fields to address the allegations in The Skeptical Environmentalist. By bringing a healthy dose of skepticism to Lomborg’s own claims, the resulting compilation fights fire with fire; we leave it to our readers to determine who gets flambeed.

Climate
Stephen H. Schneider, one of the foremost climate scientists in the United States, discredits Lomborg on global climate change and takes Cambridge University Press and the media to task for publishing and praising a polemic.

Species diversity
Norman Myers, an Honorary Visiting Fellow of Oxford University, a member of the U.S. National Academy of the Sciences, and a recipient of several of the world’s most prestigious environmental awards, looks at Lomborg on biodiversity and concludes that he lacks even “a preliminary understanding of the science in question.”

Population
Lester R. Brown, founder of the Worldwatch Institute and the Earth Policy Institute, reviews Lomborg on population and concludes that his analysis is so “fundamentally flawed” that other professionals would do well to disassociate themselves from his work.

Forests
Emily Matthews, a forest expert and senior associate with the World Resources Institute, shows that Lomborg reaches wildly inaccurate conclusions about deforestation by fudging data or failing to interpret it correctly.

Statistics
Al Hammond, senior scientist at World Resources Institute, criticizes Lomborg for mischaracterizing the contemporary environmental movement and committing precisely the sins for which he attacks environmentalists: exaggeration, sweeping generalizations, the presentation of false choices, selective use of data, and outright errors of fact.

Human health
Devra Davis, a leading epidemiologist and environmental health researcher, acknowledges that environmentalists have made some errors but argues that Lomborg, too, is seriously mistaken about how the environment affects public health.

Energy
Energy expert David Nemtzow, president of the Alliance to Save Energy, says Lomborg wastes his time battling a straw man: Virtually no one in the contemporary environmental movement disputes that fossil fuels are abundant, Nemtzow argues; in fact, it’s precisely their abundance and their impact on our ecosystems that’s the trouble.

So what?
In a review of the politics behind the statistics, Grist Assistant Editor Kathryn Schulz argues that Lomborg’s real goal is to divide the left and discredit the environmental movement.

And last, but not least, Santa Claus and Zed, last of his species, lament the way that Lomborg and his like have left them the opposite of high and dry.

Skeptical? Tell us about it. Write to letters@grist.org.

On Bjorn Lomborg and extinction

My greatest regret about the Lomborg scam is the extraordinary amount of scientific talent that has to be expended to combat it in the media. We will always have contrarians like Lomborg whose sallies are characterized by willful ignorance, selective …

On Bjorn Lomborg and climate change

Bjorn Lomborg's chapter on global climate change is a clever polemic; it seems like a sober and well-researched presentation of balanced information, whereas in fact it makes use of selective inattention to inconvenient literature and overemphasis of work that supports …

On Bjorn Lomborg and species diversity

Bjorn Lomborg opens his chapter on biodiversity by citing my 1979 estimate of 40,000 species lost per year. He gets a lot of mileage out of that estimate throughout the chapter, although he does not cite any of my subsequent …

On Bjorn Lomborg and population

Some years ago, well before many outside Denmark knew Bjorn Lomborg's name, a group of his fellow faculty members at the University of Aarhus took the unusual step of developing a website specifically to warn the scientific community and others … 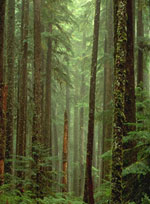 Not Seeing the Forest for the Trees

On Bjorn Lomborg and deforestation

In The Skeptical Environmentalist, Bjorn Lomborg writes that "basically, the world's forests are not under threat." A charitable reader could attribute this flawed conclusion to errors of omission and ignorance; perhaps the author simply doesn't know the sources well enough …

On Bjorn Lomborg's use of statistics

On Bjorn Lomborg and environmental hazards to human health

You know what they say about people who become statisticians? They lacked the personality to become accountants.
Climate & Energy

On Bjorn Lomborg and energy

When it comes to the world's energy problems, Bjorn Lomborg's unbridled optimism is quite enough to ruin anyone's day.
Living

Here is Denmark, that harmonious northern country known for its curiously vanilla accomplishments (comprehensive social welfare, pastry, Hans Christian Anderson), and here is its latest export, Bjorn Lomborg, come to announce the good news that we live in a fairy-tale …
Politics

For those of you who still haven't gotten enough of the Lomborg controversy, look no further than your browser. We've compiled a collection of links to sites that praise the man, haze the man, and walk the middle ground.