Welcome to the Climate Next discussion.

We’re tapping half a dozen innovative thinkers to move the climate debate beyond global treaties and cap-and-trade bills and to the wide world of policy options that haven’t yet gotten their due.

It’s time to break new ground. In a series of essays published over the next three days, we’ll try to build a set of solutions that I think will look less like a climate fix and more like a statement of what industrial policy should look like in America. Outside the magic of a price on carbon, there have to be strategies for meeting the climate challenge.

So taking into account the political realities of our time, what can be done — particularly by U.S. policymakers — to start solving the dual problems of energy poverty in developing nations and global climate change?

Perhaps the most radical suggestion is to move energy research into the national security realm, with the Department of Defense pushing for breakthroughs in wind power, carbon capture, and so forth. But other ideas abound. In the near-term, as many as one-third of the nation’s aging fleet of coal plants could go (or be pushed) offline. This period of transition could be a key moment for the nation’s energy system.

But new policies are going to be messier than cap-and-trade’s easy fix for the market; the hands of people and industries will be visible in their creation. The questions of who pays what and how will be complex. The mechanisms will be many. But, really, did anyone think you could transform the world’s most important system with a little tweak far upstream?

This series aims to broaden our thinking about what to do about climate change. We’re rethinking the role of utilities and the government, coal and solar, developing nations and consumers. At the very least, we’re getting some alternatives out on the table so that we can compare the dominant approach of the past decades with new thinking.

In the coming week, we’ll hear from a broad cross-section of energy researchers and analysts with their own critiques and plans. From the Sierra Club’s Michael Brune to the American Enterprise Institute’s Steven Hayward, we’ve challenged these thinkers to offer up radical plans and to break from conventions. We can’t say that’s happened in every case, but small policy innovations can take on momentum just like technologies. Armond Cohen suggests that we focus on deploying technology that we already have so that we can learn by doing; we hope that we can test our policies the same way. Michael Levi of the Council on Foreign Relations and Grist’s David Roberts also weigh in.

Leading us off will be Michael Shellenberger and Ted Nordhaus, cofounders of the Breakthrough Institute. They’ve long argued that cap-and-trade was a political nonstarter. Here, they lay out their reasoning and offer up an alternative route forward. 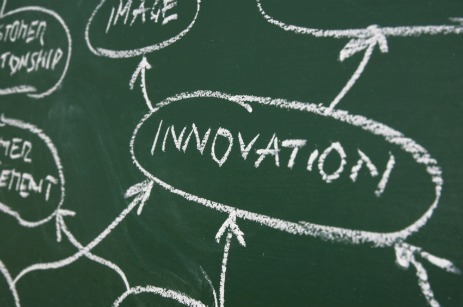 Technology policy -- not carbon caps -- is our best hope for fighting climate change. 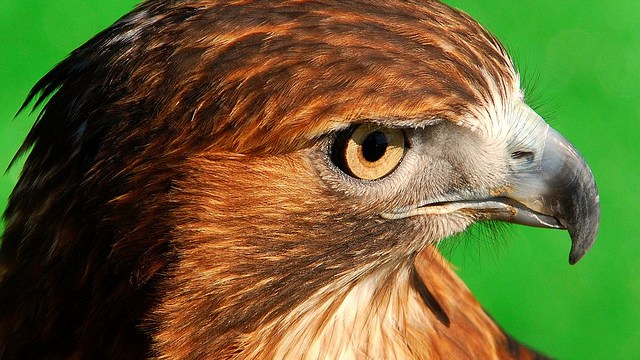 Time for climate hawks to take to the hills?

It's time climate hawks heeded the lesson America's revolutionaries learned after they took a few drubbings at the hands of the British Redcoats. 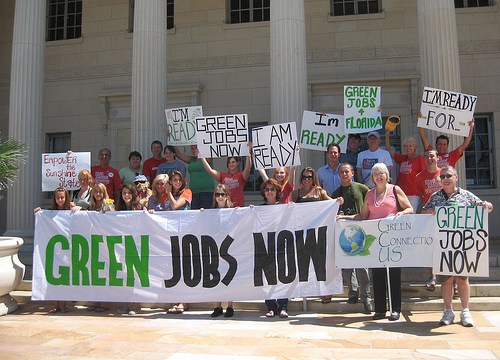 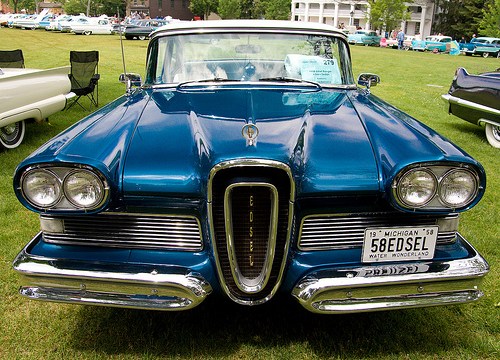 Tech will solve the climate crisis faster than laws

Emphasizing technological innovation would render moot the debate about technology-first versus technology-only. 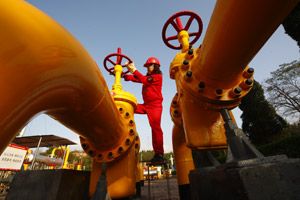 Washington should focus first on policies that will deter capital-intensive investment in long-lived sources of greenhouse gas emissions. 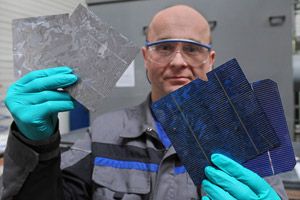 Armond Cohen outlines the best ways to ease our transition into renewable power.

As the final component of the Climate Next series, our panelists sent a flurry of emails back and forth, debating the best way forward.