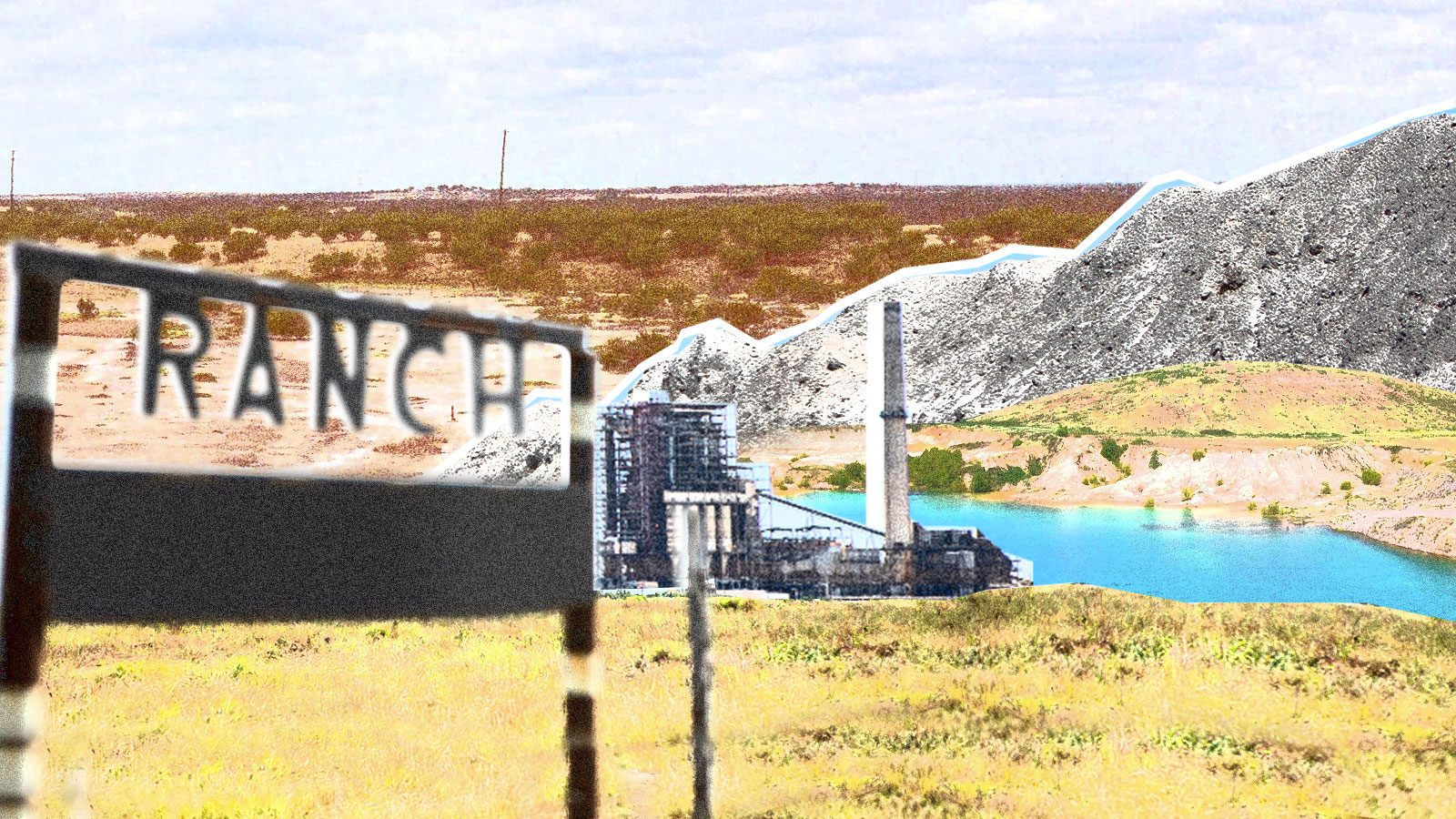 Coal companies are required to restore land used for coal mining to the shape it was in before they started digging it up. It’s federal law — mandating that what was once pastureland, for instance, could again be suitable for grazing livestock after being mined. But as the coal industry struggles to stay afloat amid cutthroat competition from wind and solar power as well as natural gas, mining companies are finding new ways to cut corners. In Texas, that has involved lobbying the state to restore land to lower standards. The end result: Thousands of potentially contaminated acres across the state could be saturated with dangerous chemicals. In this three-part series, Grist and The Texas Tribune examine the controversial legacy that coal mining companies are leaving behind in the Lone Star State — and how Texas is helping them save millions of dollars in the process. 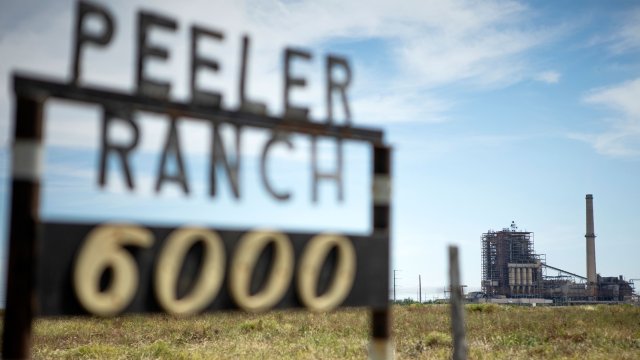 Texas coal companies are leaving behind contaminated land. The state is letting them.

Regulators in the Lone Star State have given a hand to struggling coal companies as they face millions of dollars in mandated land restoration costs. 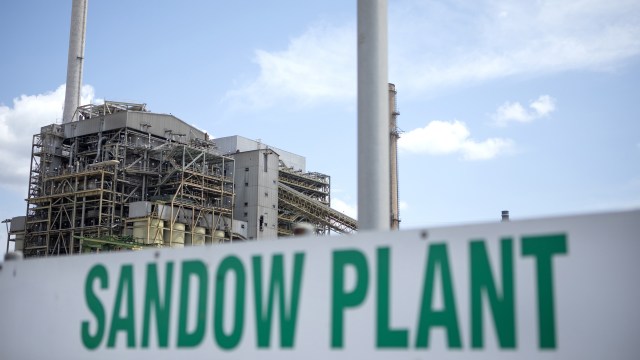 Texas signed off on the restoration of this old coal mine. Now a leaky landfill is contaminating groundwater.

Texas approved the clean up at this old mine site. Now a leaky landfill is contaminating groundwater. 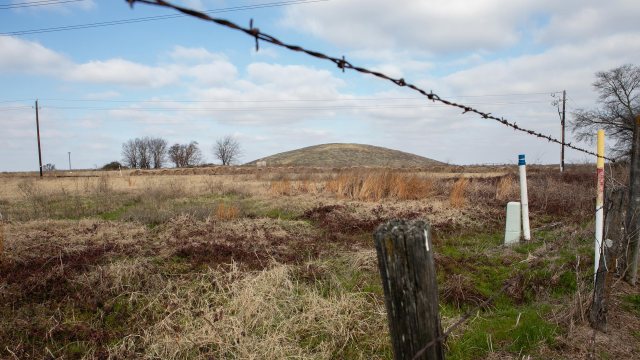 Sulphur Springs's city manager has dreams of parks and fishing lakes but a mountain of hazardous waste stands in the way.