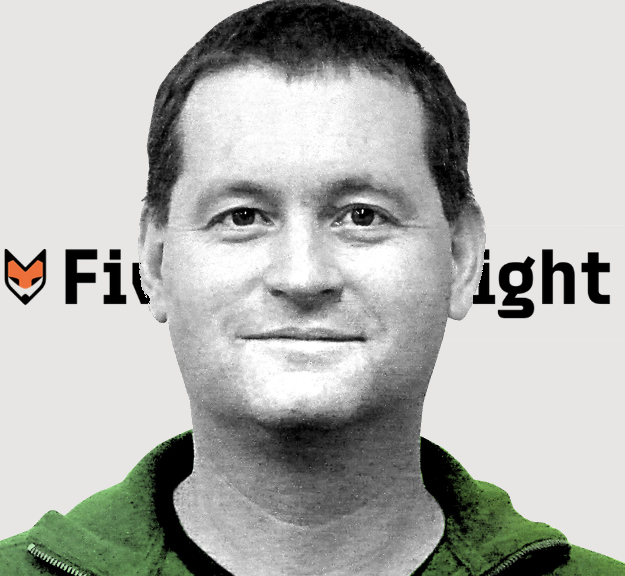 Roger Pielke Jr, the political scientist recently hired by Nate Silver’s new FiveThirtyEight “data journalism” venture, has a long record of harsh criticisms of the climate science community, impugning the motives, ethics, and honesty of climate scientists and communicators. Bonus: find out what he thinks about Grist readers (#79)!

Quotations are arranged in reverse chronological order, going back to 2004. Originally published at Hill Heat.

Hat tip to former Inhofe and Rush Limbaugh researcher Marc Morano for many of the links.