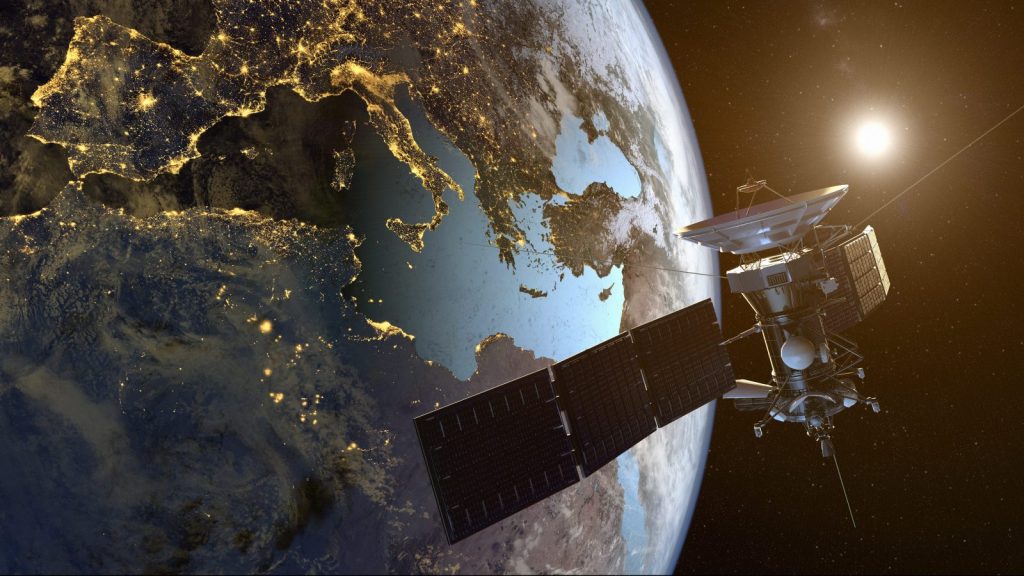 If you had a choice between a better, faster cell phone signal and an accurate weather forecast, which would you pick? That’s the question facing federal officials as they decide whether to auction off more of the wireless spectrum or heed meteorologists who say that such a move could throw U.S. weather forecasting into chaos.

On Capitol Hill Thursday, NOAA’s acting chief, Neil Jacobs, said that interference from 5G wireless phones could reduce the accuracy of forecasts by 30 percent. That’s equivalent, he said, to the quality of weather predictions four decades ago. “If you look back in time to see when our forecast scale was roughly 30 percent less than today, it was 1980,” Jacobs told the House Subcommittee on the Environment.

That reduction would give coastal residents two or three fewer days to prepare for a hurricane, and it could lead to incorrect predictions of the storms’ final path to land, Jacobs said. “This is really important,” he told ranking committee member Frank Lucas (R-Oklahoma).

In March, the FCC began auctioning off its 24-gigahertz frequency band to wireless carriers, despite the objections of scientists at NOAA, NASA, and the American Meteorological Society. This week, Senators Ron Wyden (D-Oregon) and Maria Cantwell (D-Washington) wrote to FCC chair Ajit Pai requesting the commission stop companies from using the 24-GHz band until a solution is found, and to delay any more of the auction.

Jordan Gerth, a research meteorologist at the University of Wisconsin, Madison, has been studying this issue as part of a group at the American Meteorological Society. He says that while the FCC can switch which regions of the spectrum it allocates to phone companies, forecasters are stuck. That’s because water vapor emits a faint signal in the atmosphere at a frequency (23.8 GHz) that is extremely close to the one sold for next-generation 5G wireless communications (24 GHz). Satellites like NOAA’s GOES-R and the European MetOp monitor this frequency to collect data that is fed into prediction models for upcoming storms and weather systems.

“We can’t move away from 23.8 or we would,” Gerth told WIRED. “As far as 5G is concerned, the administration has a priority to put 5G on the spectrum, and they thought this was an OK place to do it. It’s just close to where we are sensing the weather.” Gerth says that wireless carriers could turn down the power emitted by 5G cellphone transmitters so they don’t drown out the sensitive sensors on the satellite. NOAA and NASA want to limit the interference noise to a level closer to what is considered acceptable by the European Union and World Meteorological Organization.

NOAA’s Jacobs told the House committee that the number currently proposed by the FCC would result in a 77 percent data loss from the NOAA satellite’s passive microwave sounders. He also said that experts from the two agencies are trying to work out a compromise. “I’m optimistic we can come up with an elegant solution,” he told lawmakers Thursday.

The state department is negotiating with other nations over the interference level, which will be settled at a world radio conference in October. The FCC’s 5G auction has reaped nearly $2 billion from both small and large wireless providers and is still underway.