6 million people in China went a week without fossil fuels 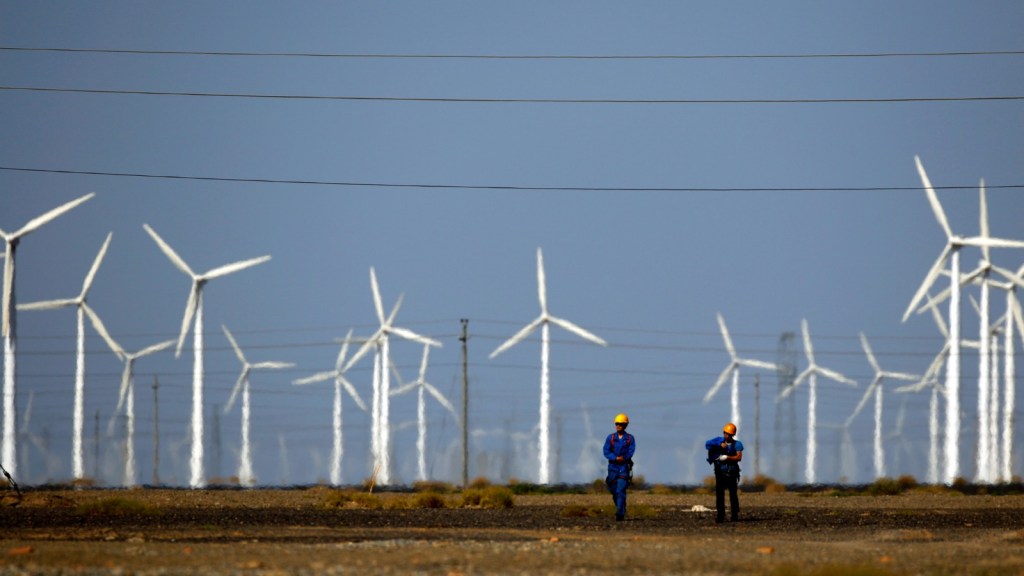 6 million people in China went a week without fossil fuels

A vast Chinese province of nearly 6 million people has generated all the power it needed for an entire week without using any fossil fuels, according to state-run Chinese media.

Qinghai, a Tibetan plateau province in the country’s northwest, derived all of its power from wind, solar, and hydro-electricity from June 17 to June 23. The experiment was part of a trial run by the government to see if the electricity grid could cope without the kind of constant, reliable energy normally provided by fossil fuels. The Chinese government claims that Qinghai’s week without fossil fuels sets a new global benchmark. In May last year, Portugal (population 10 million) ran its electricity for four consecutive days without fossil fuels.

But Qinghai had some advantages. It’s sparsely populated, compared to other Chinese provinces. As the source of China’s three mighty rivers — the Yellow, Yangtze, and Mekong — it has an unusually large number of hydroelectric facilities. Nearly 80 percent of the energy used during the test week came from hydro. But the plateau is also bathed in sun, making Qinghai a prime site for the expansion of the Chinese solar industry. China completed the world’s biggest solar farm there earlier this year.

In the wake of the Trump administration’s decision to pull out of the Paris climate accord, China is forging ahead with aggressive plans to find large-scale solutions to global warming and become a world leader in green energy development — primarily by sinking massive amounts of money into solar and wind and slowing the growth of coal. China wants to create 13 million renewable energy jobs by 2020. Seven pilot programs to introduce regional cap-and-trade carbon trading will finally be stitched together into a national market later this year.