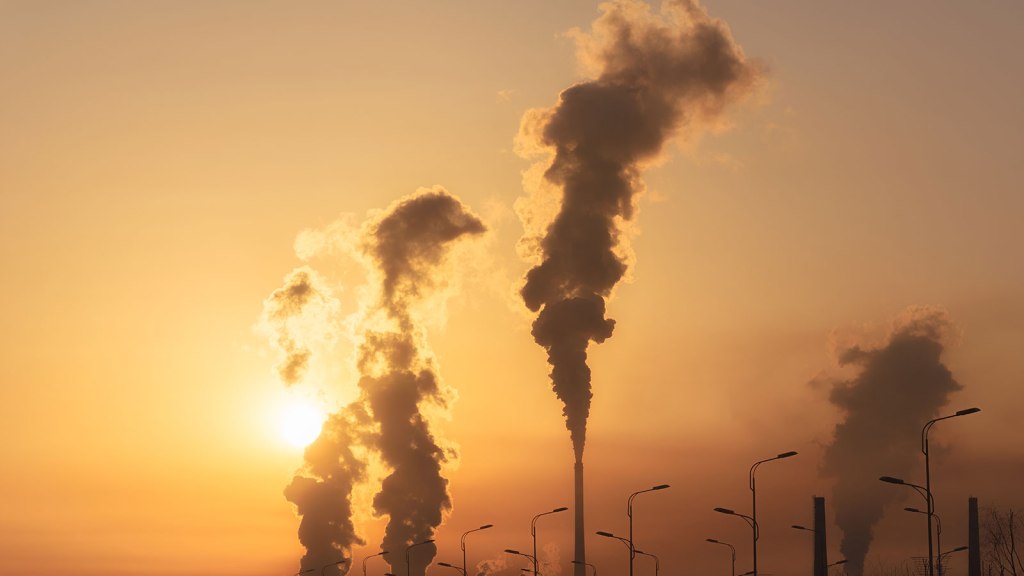 A scientist and a diplomat walked into the Global Climate Action Summit on Thursday and unveiled a roadmap for keeping the world at a low simmer. Things look pretty dire, they said, but they’ve also been surprised to see how a few solutions are scaling up.

The task sure looks daunting. The world will have to slash greenhouse gas emissions in half in the next 11 years, and then slash emissions in half again in each subsequent decade just to have a shot at avoiding 2 degrees Celsius of warming.

To do it, we’ll need to double our efforts every decade. In other words, we need more than rapid change; we need exponential change, growing and growing each year. You may have heard this before: It was the conclusion of a paper by scientist Johan Rockström (and others) published in the journal Science last year. Today we have an update, a new report unveiled by Rockström and Christiana Figueres,  a United Nations climate negotiator, at the summit in San Francisco. And that brings us to …

The good news! We’re already seeing that exponential growth in wind and solar installations. Green bonds (investments that finance a low-carbon future) are also on an exponential trajectory. And perhaps there’s an exponential trend of cities and states pledging to go carbon free.

To be sure, Rockström acknowledged that there are plenty of discouraging trends — coal plants are still getting built, for instance. But emissions have peaked in 49 countries (responsible for 40 percent of all carbon pollution)  and 9,138 cities have committed to the Global Covenant of Mayors committing to major reductions.

It’s hard for humans to think in exponential terms, Figueres noted. She demonstrated by striding across the stage doubling her steps: two, four, eight, so far no big deal. But in the next doubling she ran out of space. A few more doublings, and you get a walk equal to the distance around the earth. As hard as it might be for people to grasp, the exponential growth in renewables, green bonds, and pledges offers a reason for hope.