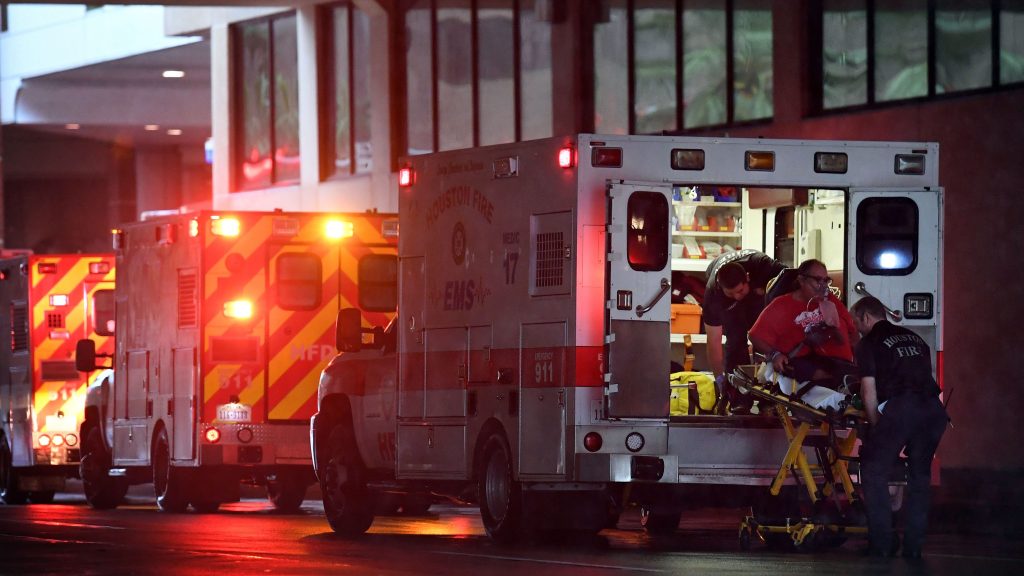 One of the larger themes at this week’s massive Global Climate Action Summit taking place in San Francisco is the relationship between climate change and human health.

“Health is the best way to relate to human beings on the issue,” former EPA Administrator Gina McCarthy said Friday during a session titled “Health is where climate change hits home.” “Let’s put a face on climate.”

Activist artist (and 2018 Grist 50 honoree) Favianna Rodriguez was among those to lend their visage to the cause. “I grew up in a very dirty community — a community that is plagued by asthma as a result of fossil fuels burning up and down the freeway,” said the Oakland native, who spoke at a session on climate justice and equity (where health was also front and center).

In response to the public health threat posed by warming, members of the health care sector pledged to go beyond just treating patients and shrink their carbon footprints. That might not sound huge, but consider that if America’s health care system were a country, it would be the world’s seventh-largest producer of carbon dioxide.

Earlier this week, health care institutions representing more than 17,000 hospitals and clinics across more than two dozen countries agreed to slash four coal plants’ worth of carbon emissions from their operations each year. The initiative, led by the Global Climate and Health Forum, calls climate change “the greatest health threat of the 21st century. ” The forum notes that warming threatens food and water systems, helps to spread mosquito-borne diseases, and exposes more people to heat waves and other extreme weather events.

“Our biggest hope is that the summit will serve to mobilize people in the health sector around the world to really step up and take action,” says Linda Rudolph, who heads the Public Health Institute’s Center for Climate Change and Health and also hosts the U.S. Climate and Health Alliance.

Rudolph and the Global Climate and Health Forum have outlined a call to action encompassing 10 priorities that they are pushing other health organizations to endorse. They include everything from exceeding the commitments of the Paris Agreement, making solutions to climate change a critical part of health systems, and ensuring that action to stop warming includes gender equity.