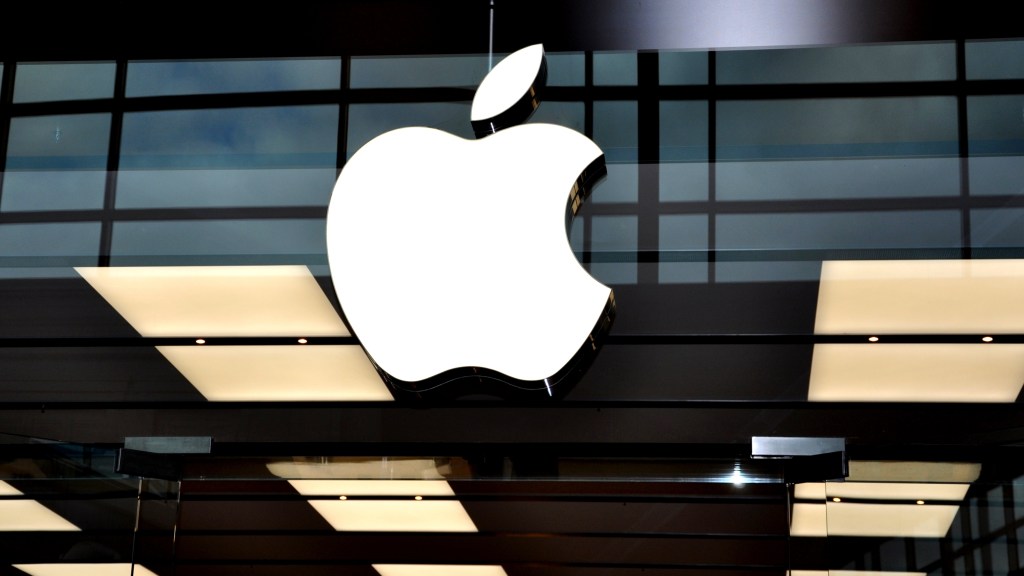 Amid the hullabaloo surrounding Apple’s decision to oppose a court order to help the FBI glean data from iPhones belonging to the San Bernardino, Calif., terrorists, you may have missed another big announcement from the company. Yesterday, the company issued a package of bonds worth $1.5 billion for projects related to clean energy, the largest “green bond” ever issued by a corporation.

“This will allow investors to show they will put their money where their hearts and concerns are,” Lisa Jackson, Apple’s vice president of environment, policy and social initiatives, told Reuters.

The basic idea is that Apple will be able to raise quick cash from investors, spend it on climate-savvy projects (like the field of solar panels that power Apple’s North Carolina data center), and then pay back the money with interest. Bonds are generally considered a low-risk, straightforward investment; “green bonds” are rapidly gaining popularity with banks and institutional investors like university endowments and pension funds as a relatively safe and effective way to contribute to the fight against climate change. Green bonds were a hot topic at the Paris climate talks, especially as a way for the governments of developing countries to pay for climate adaptation. From 2014 to 2015, the global market for green bonds grew from $37 billion to $42.4 billion, and it’s projected to top $50 billion in 2016.

That’s still a drop in the bucket for the $100 trillion bond market, but hey, not chump change — and Apple’s contribution is a significant boost. Peter Ellsworth, director of the investment program at the environmental nonprofit Ceres, said there’s a big appetite for green bonds that isn’t being satisfied.

“There have been surprisingly few companies participating” in offering green bonds, he said. “There’s considerably more demand than there is supply, which is why this bond is particularly welcome.”

In other words, a big sale of green bonds from a massive company like Apple could pave the way for other companies to follow suit, with the certainty that they’ll have customers for their bonds.

But at the same time, Apple’s promises as to how it will spend the money highlight a basic problem with green bonds. There’s no common or legal standard for what can count as “green.” It’s up to Apple — or Bank of America, or the Commonwealth of Massachusetts, or the African Development Bank, or whoever — to decide, and that means there’s potential for greenwashing, said Namrita Kapur, managing director of corporate partnerships at the Environmental Defense Fund.

“There’s not really any accountability standard around it,” she said.

A similar problem came up last year with the United Nations’ climate finance fund, when Japan was found to have spent nearly $2 billion in loans earmarked for climate-friendly development on coal-fired power plants. The episode revealed a disturbing lack of transparency in the fund, undermining the incentive for rich countries to contribute to it. For green bonds, the absence of environmental standards risks undermining the main selling point for investors: putting their money toward something that will have a legitimate climate benefit.

“You don’t want to have the effect of the green bond diluted,” Kapur said. “You want it to make a difference on climate change.”

At the moment, she said, it’s up to investors to self-regulate and demand more accountability from green bond issuers. In Paris, a group of major investors representing $11.2 trillion in assets signed an open letter demanding transparent standards for green bonds. One solution, Kapur said, would be third-party verification from a private auditor or even government regulators. But green bonds are still in their infancy, so it’s hard to say what problems might arise with them in the future. Apple has a chance to bolster the market’s credibility, if it uses the revenue from its green bonds wisely and transparently.

One thing is clear, Kapur said: From the perspective of Apple’s bottom line, demand for green bonds is so high that they’re “really a no brainer.”