A federal judge has climate science questions. Here are the answers. 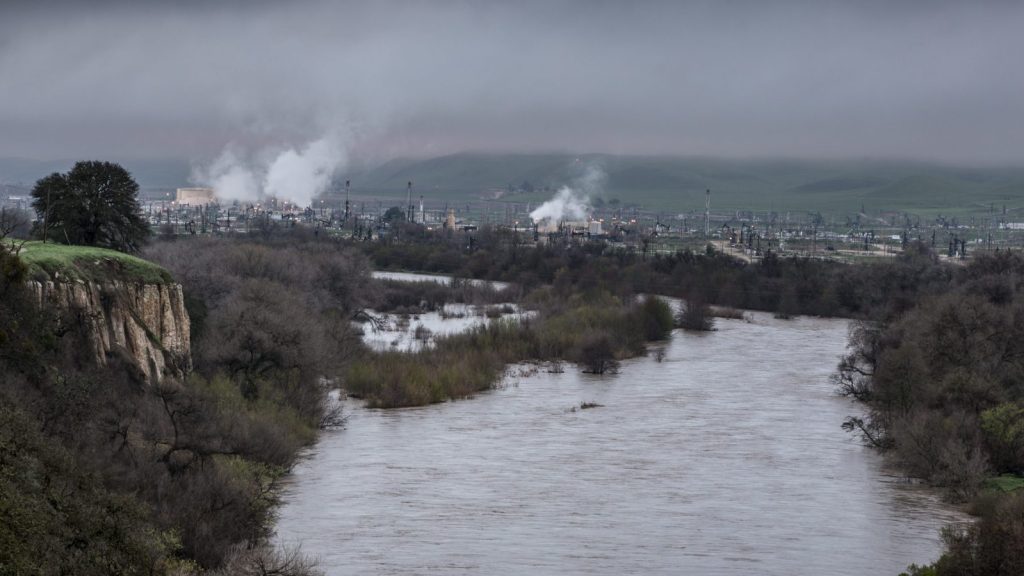 George Rose/Getty Images)
ask and you shall receive

A federal judge has climate science questions. Here are the answers.

Today’s courtroom drama unfolding in San Francisco will come in the form of a “tutorial” on climate science, not a debate.

Federal Judge William Alsup, a quirky, inquisitive man who previously taught himself the Java programming language for a 2012 lawsuit involving Oracle and Google, will be the only one asking questions. There will be no direct debate between lawyers representing the people of the State of California and those for the defendant oil companies.

In a court document, Judge Alsup narrowed his focus to eight specific questions regarding climate science (in bold below). In the two weeks since the questions were posted, climate scientists have attempted to crowdsource the best, most succinct answers. (I’ve further summed them up in just a few words, in parenthesis.):

The crowd-sourcing effort (with references) was coordinated by NASA’s Gavin Schmidt, who in an email to Grist said he doesn’t actually expect there to be much disagreement over the science in today’s courtroom tutorial. Chevron, one of the defendants, is not planning to deny evidence at all in its explanations. In fact will refer Judge Alsup to the Intergovernmental Panel on Climate Change — the gold standard of mainstream climate science.

“Despite the attempted interventions from the fringe,” Schmidt wrote, “ I doubt that the defendants or plaintiffs will be making much hay with the science.”

Even if disagreement is unlikely, Andrew Dessler, a climate scientist from Texas A&M University — who penned a Twitter thread of answers to Alsup’s questions — hailed the uniqueness of today’s court activities.

“Obviously, I wish these issues were not still being debated in court, since they’re not being debated in the scientific community, but I also appreciate the deliberate approach the judge seems to be taking,” he wrote to Grist.

No matter what the oil industry lawyers argue today, these facts are well established: Human activities are by far the dominant cause of modern climate change, and only a sharp reduction in our emissions — which means our use of oil — will help solve the problem.