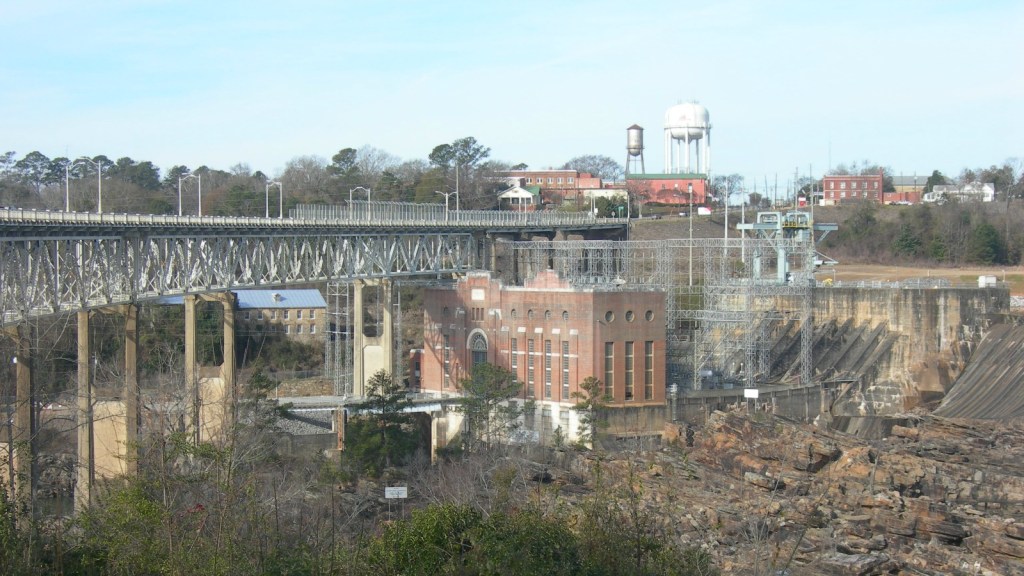 The Environmental Protection Agency has abruptly closed a longstanding civil rights complaint. In December 2003, the Ashurst Bar/Smith community in Tallassee, Alabama, filed a complaint against the Alabama Department of Environmental Management, which receives federal funds from the EPA, alleging that by permitting the expansion of a landfill community members had long seen as toxic, the agency violated their civil rights. On April 28, lawyers representing the community received a letter from the EPA notifying them that the federal agency would be dismissing the case, citing “insufficient evidence.”

“To say it’s disappointing is an understatement,” says Marianne Engelman Lado, a lawyer at Earthjustice who represents the majority black community, “that after all these years of sitting on the complaint, EPA would just close the case.”

The EPA’s Office of Civil Rights is tasked with enforcing federal civil rights laws that ban discrimination against members of the public by agencies that receive federal funds, and takes complaints through its External Civil Rights Compliance Office.

According to the the landfill’s official website, when the Stone’s Throw Landfill was owned by another company, it was shut down for undisclosed reasons but in 2002, it was reopened by its current owners, Advanced Disposal. The community quickly expressed concerns about the environmental harms in their community. Today, the landfill has doubled in size, accepting 1,050 tons of trash per day from all over Alabama. In 2015, the Alabama Department of Environmental Management named Stone’s Throw its “Landfill of the Year” for its “community involvement, innovation, and appearance.”

The residents of Ashurst Bar/Smith would probably disagree. Most are black, and the community has deep historical roots. During Reconstruction, even when many newly freed slaves struggled, some black people were able to become land owners and this area became a place where people could trace their ancestry back to the days of post-Civil War America. Phyllis Gosa’s family has lived in the Ashurst Bar/Smith community for six generations. “I believe these negative impacts are allowed to happen by EPA, ADEM, and other officials who are supposed to protect us but don’t, because we are black people,” she said in a press release.

Residents have worried that the ever-expanding landfill will encroach on their land to such an extent that it will be impossible to live there. Community members allege that a myriad of environmental problems and a decrease of property values has harmed their close-knit community. According to the community’s lawyers, residents also worry the landfill has contaminated the community’s source of water. “People pay for public water or buy bottled water,” says Leah Aden who is senior counsel at the NAACP Legal Defense Fund, as opposed to well water. “They don’t fish and they don’t garden.”

They say that toxic contents from the dump have had negative impacts on their health. They believe that conditions such as breathing problems, migraines, and even an increase in rates of cancer can be linked to the landfill. And then, because the landfill is so close to their properties, community members allege that it’s decreasing the value of their homes, making it nearly impossible to sell to anyone but the landfill itself.

Despite their complaints, the EPA sent a letter to the group’s lawyers informing them that the agency was dismissing the case on the grounds of insufficient evidence of discrimination. “It’s astounding how little they seem to have done to unearth any evidence,” says Engelman Lado, who joined a coalition of environmental and civil rights groups in 2015 and filed suit over the EPA’s environmental discrimination cases all over the country that had languished for over a decade, including the landfill in Tallassee.

The EPA has a long history of disregarding civil rights complaints. A 2016 report on the EPA’s ability to enforce civil rights laws found that the agency struggled throughout the years to process complaints in a timely fashion. In 1995, the EPA accepted a case submitted by plaintiffs from California that had alleged toxic waste sites were directly impacting their majority Latino and low-income community. In 2011, the plaintiffs sued, arguing that the Office of Civil Rights failed to comply with its regulatory timeline of issuing a preliminary finding within 180 days of accepting a complaint. Seventeen years after accepting the original complaint, the EPA dismissed the case after saying the agency “completed their regulatory duties.”

In the 14 years since the complaint against ADEM was first filed, the agency has repermitted the landfill several more times, most recently in February. Though the complaint has now spanned three administrations, the EPA never sent any officials to meet with the residents, nor has it conducted any tests of the environmental hazards that community members had identified.

Even before Donald Trump took office and appointed the Scott Pruitt as EPA administrator, says Aden, the Ashurst Bar/Smith community “had such lack of confidence in the EPA.”

But, Engelman Lado says the community isn’t going to give up and considers this as only a setback: “There’s no question that the Ashurst Bar/Smith community is going to keep fighting the landfill to protect their community.”