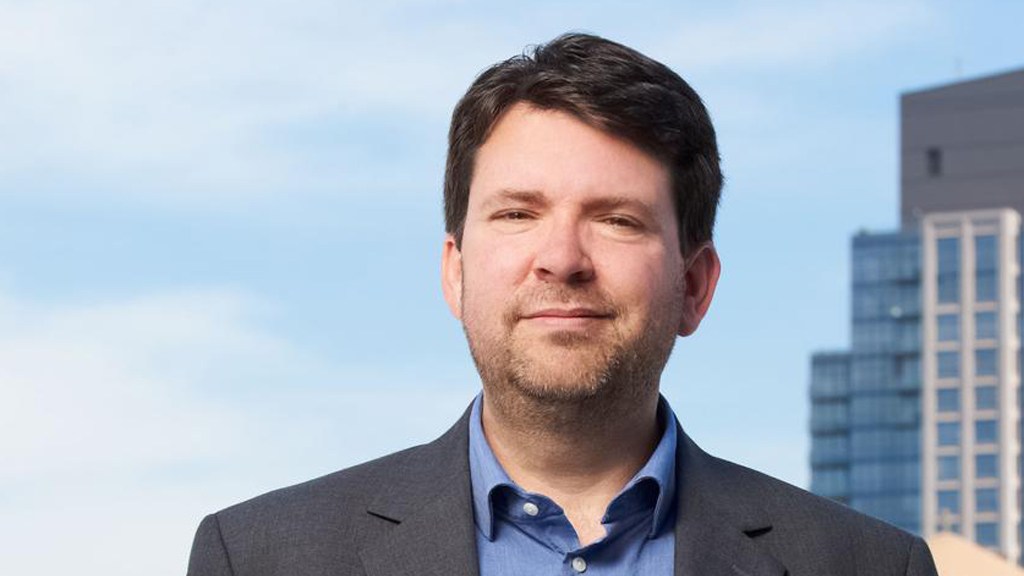 You don’t often get to see the world change as it happens. Oh, bad stuff, sure — wars, natural disasters, terrorist attacks. Those are obvious and spectacular. But positive change usually happens on a much slower timescale, gradual and behind the scenes. Every once in awhile, though, something big and unexpected breaks through, helping shape our world for the better.

The movie An Inconvenient Truth certainly qualifies as one of those breakthrough moments when it comes to public understanding and acceptance of climate change. Sure, scientists, journalists, and advocates had been sounding the alarm for years. (We here at Grist played our part.) But the problem often seemed too big, too complex, too confounding and remote for most people to get their heads around.

Then came a documentary about a failed presidential candidate traveling the world to give a stats-and-science-filled slideshow, and suddenly, things clicked. Climate change wasn’t just something you read about in academic journals and government reports and bloggy rants (guilty) anymore. It was there on the big screen, and on the red carpet at Cannes, and winning at the Oscars … and fossil fuel execs panicked because now they couldn’t run from it anymore. (So they spent millions of dollars obfuscating the science and confusing the public instead.)

We all know the story of An Inconvenient Truth, but the backstory? That’s something we’ve only seen in glimpses, until now. To mark the 10-year anniversary of the film’s release, Grist decided to take a look back at how it was made, examining the forces behind this key cultural moment in the struggle against climate change. A team of more than a dozen reporters, editors, designers, and producers contributed, interviewing every key player in the making of the movie and many others from the worlds of business, media, advocacy, and science to understand its impact.

The result is a definitive oral history of An Inconvenient Truth — or as we’ve dubbed it, in typical cheeky Grist fashion: “The Slideshow That Saved the World.” (Picturing the skulls of Al Gore haters exploding as they read that headline fills us with guilty pleasure.) A bit of hyperbole? Sure. But if we’re going to create a more sustainable, more equitable world, it’s important to understand the moments that can help us get there. An Inconvenient Truth was one of those moments.

Still, it wasn’t nearly enough. Even the makers of the film, proud as they are of their achievement, know they only scratched the surface. Our challenges remain, and bad guys still stand in the way. Here at Grist, we’re rededicating ourselves to the effort of lighting the path — of being “A Beacon in the Smog” — to a better future, and to exposing and eliminating the forces standing in our collective way. We’re experimenting with new forms of storytelling, new ways of reporting, new methods of reaching an ever-larger and more motivated audience.

In our oral history of his film, director Davis Guggenheim says that maybe the only person working hard enough to forge a better future is Al Gore. We aim to prove him wrong.

But here’s another inconvenient truth: That kind of hard-hitting, future-focused, agenda-setting journalism takes money. And in the digital media biz right now, money is hard to come by. As our friends at Mother Jones detailed recently, the online journalism bubble is in the midst of a great, big pop. Cash and enthusiasm that once poured into start-ups and expansions like Mashable, The Guardian, Circa, Al Jazeera America, GigaOm, BuzzFeed, and others is drying up, and those outlets are either downgrading projections, laying off staff, or shuttering altogether. “Borderline panic,” as the New York Times put it, now surrounds digital publishing.

Where’s that leave Grist? Better off than most, actually, because we’ve never been here to make money. Founded as a nonprofit, we’re all about serving readers, not selling ads. And those readers have supported us, giving Grist the ability to tell the green story that everyone else ignores, and to train the next generation of environmental journalists.

So when the venture capital propping up those other outlets pulls out, we’ll still be here — but only if you continue to support the work that we do. And as we prepare to kick even more ass, to fill the hole left by the news biz collapsing (again), we need you more than ever.

It may be an inconvenient truth that strong independent journalism requires support, but it’s a helluva lot easier to fix than climate change. Please become a Grist backer.