Apple says you can “feel really good” about buying its products. Don't believe them. 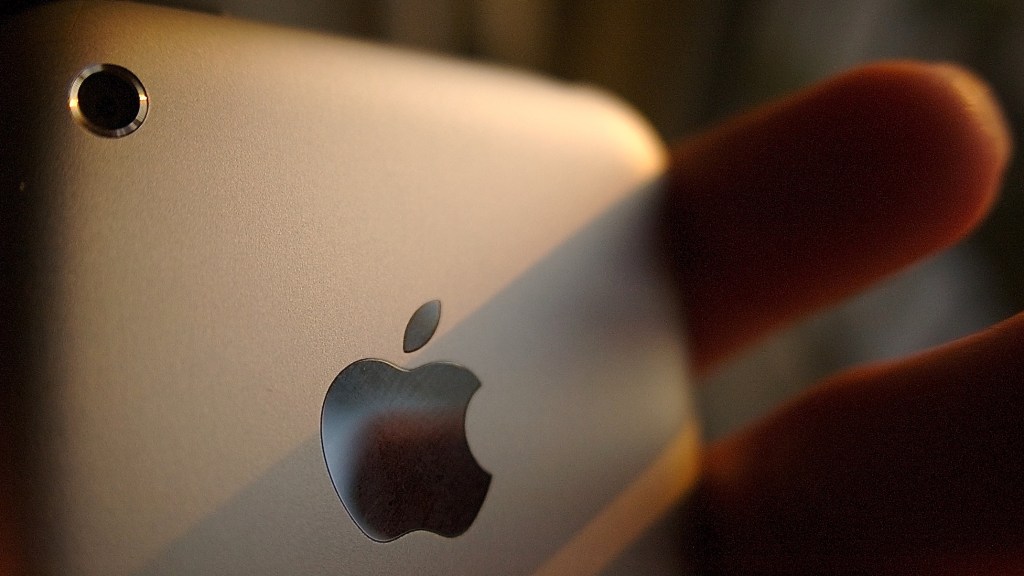 Apple says you can “feel really good” about buying its products. Don’t believe them.

Lisa Jackson, Apple’s VP of environment, policy, and social initiatives, took to the stage at a press event Monday to discuss the company’s new environmental commitments. And from what Jackson, an ex-Environmental Protection Agency administrator, said, Apple’s doing pretty damn well. The details:

According to Jackson, this means that “every time you send an iMessage or make a FaceTime video call or ask Siri a question, you can feel really good about reducing your impact on the environment.” You can almost hear Steve Jobs patting himself on the back from the great Apple Store in the sky on the brand going green. But how much good is Apple really doing? Sure, 93 percent renewables is about 93 percent better than most giant corporations, but Apple puts a whole lot of crap into the world that we don’t really need. It’s called planned obsolescence, and it means that the constant release of new products makes your iPhone seem as unwieldy and slow-moving as a landline after a couple of years.

That’s the real problem here: It doesn’t matter how much Apple recycles or how many acres they save if they keep dumping new products into the market, as Andrew Freedman wrote for Mashable, “By constantly rolling out new products and encouraging consumers to trade in their not-so-old phones for new, upgraded ones, Apple is contributing to a consumerism that may be difficult to ever neutralize from a carbon standpoint.” Apple may construct their products in factories powered by the sun, as Freedman points out, what happens from there is hardly green: They ship these products from factories in China on planes and charged in places where coal powers the grid.

And the customer may use the phone for a shorter period of time than they might have used it otherwise. The company is promoting Apple Renew, a recycling program that lets you exchange your old device for an Apple gift card, but 70 percent of e-waste is likely to end up in landfills, anyway.

Apple events like the one on Monday convince many people that they have to be early adopters and get the latest and greatest gadget on the market. Clearly, the problem isn’t just Apple: It’s also us. We want the iPhone 10, we want the sharpest cameras and the newest apps and the phone that pets your head and holds your hand in the night. But we do need it? Hardly. In fact, research shows that consumerism actually makes us less happy, not more.

What you can feel good about is deciding to not upgrade your phone.