Baltimore voters will decide on the future of their water - Grist 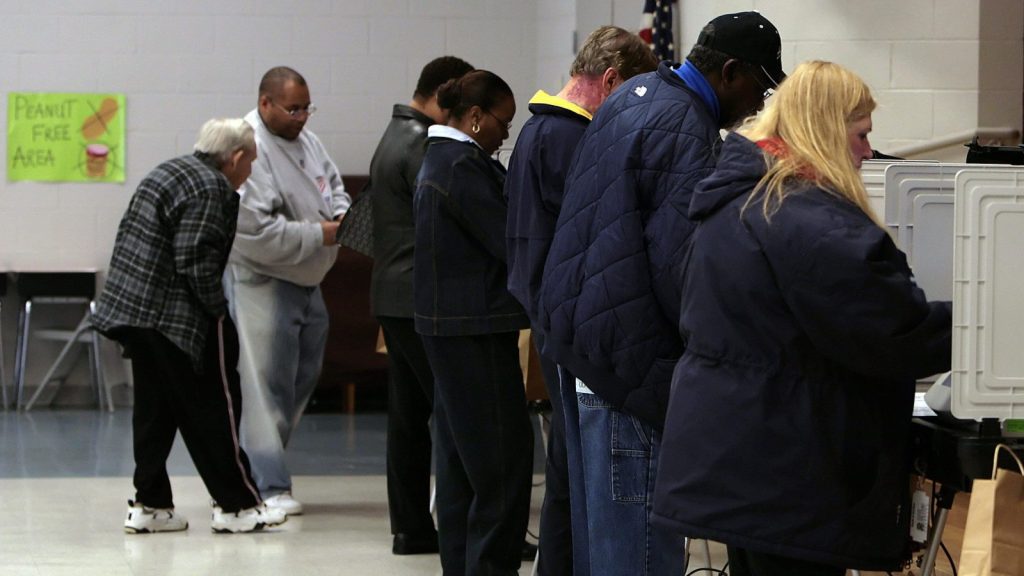 Baltimore voters will decide on the future of their water

Water bills in Baltimore are out of control. Between 2010 and 2017, the typical household’s annual water and sewer bill jumped from $347 to $720. Residents have even turned to buying bottled water and purchasing gym memberships just to use the showers, because its more affordable than using their tap.

Like many cities on the East Coast, Baltimore’s aging water infrastructure is in need of major investments. To repair and update its systems, the city has raised water prices. Companies have been pushing privatization while many residents, particularly in neighborhoods that are working class communities of color, have had their water shut off.

But just this week, two water-related bills were approved to make it to the ballot this fall. One bill would make it illegal for the city to turn over its public water utility to a private company. The other would create a racial equity fund to ensure that city services treat all residents fairly.

Several companies have approached Baltimore asking to lease or manage the city’s water service. Privatization is often an appealing move to cash-strapped cities, but Baltimore has turned down efforts so far. A Food & Water Watch study of the 500 largest community water systems in the U.S. found that private utilities typically charge close to 60 percent more for water than their public counterparts.

If voters pass the bill this fall, Baltimore will become the first major U.S. city to ban the privatization of its water. “Hopefully other cities across the country will follow our lead,” says City Councilman Brandon Scott, who introduced another measure that he hopes will help improve water service in the city’s most vulnerable neighborhoods.

Scott’s bill would help fund an equity assessment program that would mandate city agencies and services to evaluate and address any disparities based on race, gender, or income.

Under the program, the city would take a look at how water cutoffs and high water bills impact different communities. If they see that those water bill issues are impacting poor people, people of color, or women more frequently, then they’ll have to make changes, Scott says.