Biodegradable robots? Not satisfied with stealing jobs, robots elbow in on death 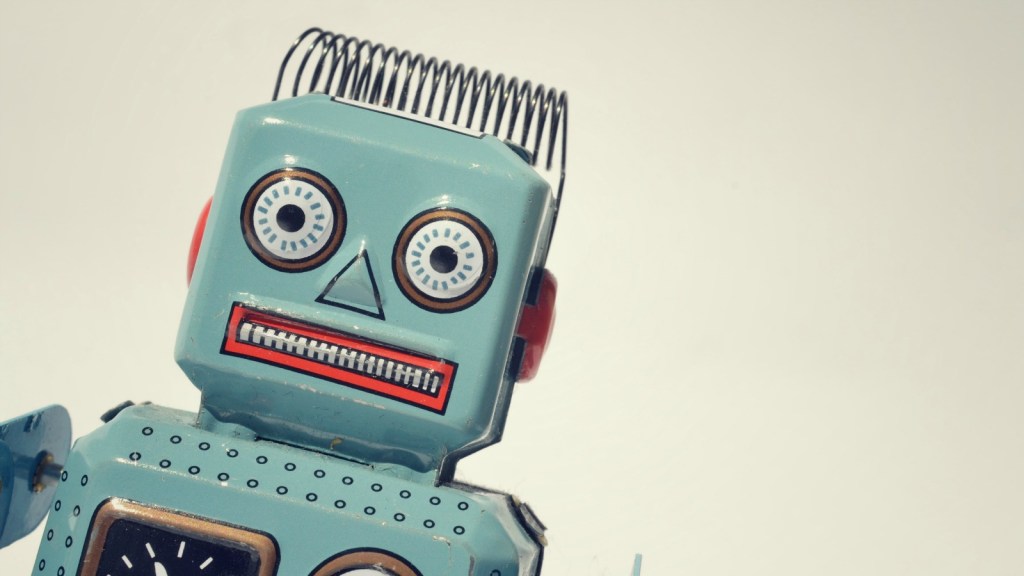 Biodegradable robots? Not satisfied with stealing jobs, robots elbow in on death

When it comes to creating robots that look like humans, we’re getting good — uncannily good. And one expert has claimed that in 15 years, they’ll be smarter than us, too. But until recently, we haven’t devoted much thought to the robotic afterlife. Where, exactly, does a robot go when it has outlived its usefulness?

Most robots are made from metal and plastic — and I’d hazard a guess that your out-of-commission Roomba isn’t headed to the compost pile. But in the future, it looks like our artificial friends could be going six feet under along with the rest of us.

A team of scientists from the Italian Institute of Technology (IIT) are on a mission to engineer completely biodegradable robots. Their plan: to fashion the robots from bioplastic created from food waste.

Athanassia Athanassiou, who leads the Smart Materials Lab at the IIT, says that the bioplastic can be flexible or tough, so it could be used for both robot “skin” and interior robot parts.

“It will help us to make lighter robots, more efficient, and finally, also recyclable,” says Nikos Tsagarakis, senior researcher at the IIT.

A robot capable of decomposition could make certain jobs much simpler. As robotics Professor Jonathan Rossiter at the University of Bristol stated in 2012, “Once a biodegradable robot has reached the end of its mission, for example having performed some environmental cleanup activity following an oil spill, it will decompose into harmless material.”

The scientists say that a completely biodegradable robot could be possible in just a few years. That’s good, since traditional robot-constructing materials aren’t great for the planet. Reuters points out that conventional plastic is made from petroleum, and even bioplastics — which are made from plant materials — are energy-intensive to produce. The Italian team hopes that their creative use of food waste will help offset the energy cost of producing bioplastic.

Oh, robots: First they star in our stories; then, they take our jobs; and now, they might be getting biodegradable bodies, headed with us to the hereafter.