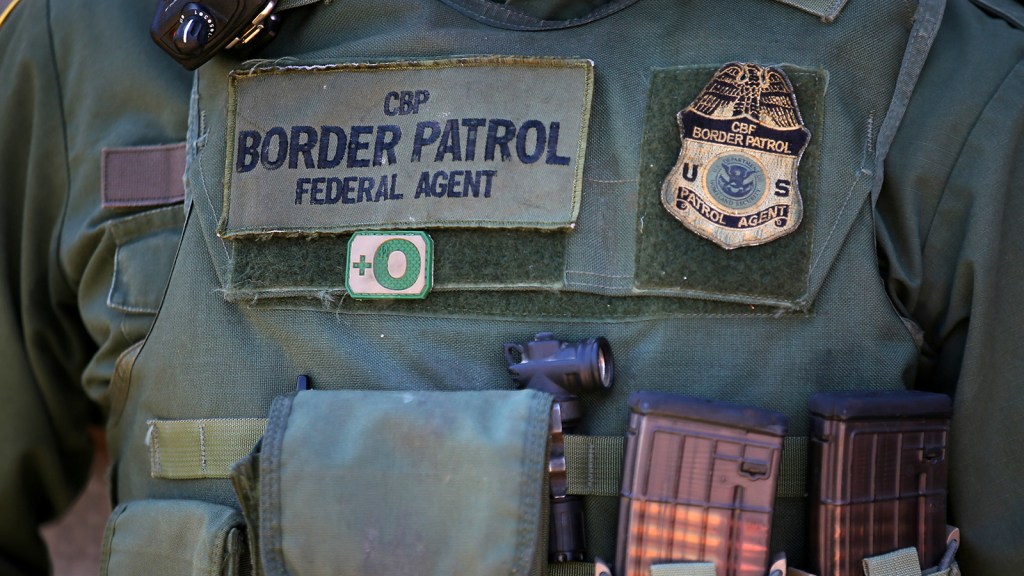 As thousands of Texans prepare to evacuate their cities due to Hurricane Harvey, the United States Border Patrol said it is not planning to close its roadside immigration checkpoints north of the Rio Grande Valley unless there is a danger to travelers or its agents.

“Border Patrol checkpoints will not be closed unless there is a danger to the safety of the traveling public and our agents. Border Patrol resources, including personnel and transportation, will be deployed on an as needed basis to augment the efforts and capabilities of local-response authorities,” the agency said in a statement.

When asked to elaborate on the statement, CBP public affairs officer Roberto Rodriguez said officers would prioritize public safety but keep intact the goals of the agency’s mission.

“We’re not going to impede anybody getting out of here, but at the same time we’re a law enforcement agency, so we still have to conduct our duties,” he said.

On Friday, the agency offered a little more insight into when checkpoint closures could be expected.

“U.S. Border Patrol checkpoints in the path of Hurricane Harvey in Texas will close as state highways close. These closures will occur in a manner that ensures the safety of the traveling public and our agents,” the statement reads. But the agency also made clear that checkpoints outside of Hurricane Harvey’s path would remain open.

The American Civil Liberties Union of Texas quickly admonished the agency for putting policy ahead of safety.

“Safety should be a priority regardless of immigration status,” said ACLU policy strategist Astrid Dominguez. “This is very concerning for the community. It sends a wrong message.”

Also on Friday, Immigration and Customs Enforcement and Customs and Border Protection said in a joint statement that “non criminal” enforcement activities will not occur at assistance shelters or evacuation sites. But they would remain vigilant “against any effort by criminals to exploit disruptions caused by the storm.”

On Thursday, Southeast Texas and the state’s coastal bend regions were expected to be the hardest hit by Hurricane Harvey. But the Rio Grande Valley and its surrounding areas are also bracing for possible severe flooding or worse if the path of the storm shifts.

As of Thursday afternoon, the National Weather Service said the threat to life and property for Brownsville and the surrounding areas was high and that “Emergency plans should include a reasonable threat for hurricane force wind of 74 to 110 mph of equivalent Category 1 to 2 intensity.” But in an updated advisory on Friday, the weather service downgraded that threat to moderate after winds began to recede in the area.

Dominguez said she was still hopeful that if the hurricane intensified and a mass evacuation was ordered, the federal government would ease up on enforcement.

That happened as recently as 2016, when ICE and U.S. Customs and Border Protection temporarily suspended enforcement measures during evacuations prompted by Hurricane Matthew.

In its news release Thursday, the Border Patrol said it would work to evacuate residents if called upon to do so.

“If there is a time when we have to unite with our emergency preparedness partners to evacuate community members, we assure you that we will act quickly ensuring that the safety of those requiring evacuation remains paramount,” the release states.

The Texas Tribune is a nonprofit, nonpartisan media organization that informs Texans — and engages with them — about public policy, politics, government and statewide issues.