Breaking: Keystone is dead. For now 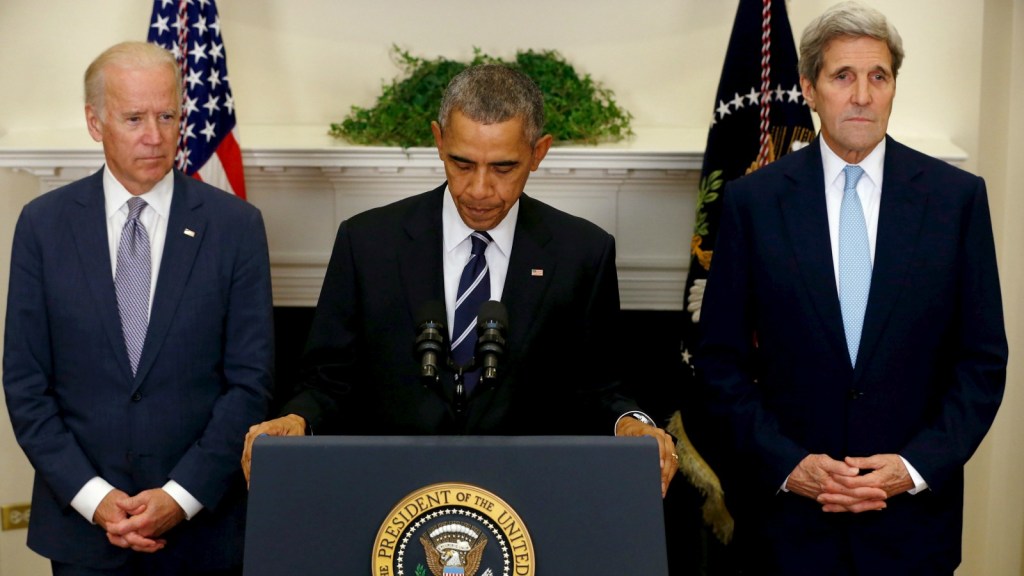 Breaking: Keystone is dead. For now

After years of protests by environmentalists and concerned citizens, President Obama has announced he will reject TransCanada’s application to build the Keystone XL pipeline.

Keystone XL would have run 800,000 barrels a day of dirty and carbon-heavy crude oil from Alberta, Canada, to the Gulf Coast. Obama’s decision is the first time a president has rejected a major infrastructure project because of climate change.

He continued by saying that under his administration, the country has led the world on clean energy technologies, new rules on power plants, and working with big emitters around the globe to curb their own greenhouse gases.

“If we’re going to prevent large parts of this Earth from becoming inhospitable,” the president said, “the time to act is now. Not someday. Right here. Right now.”

In a statement, 350.org Executive Director May Boeve said, “This is a big win. President Obama’s decision to reject Keystone XL because of its impact on the climate is nothing short of historic — and sets an important precedent that should send shockwaves through the fossil fuel industry. Just a few years ago, insiders and experts wrote us off and assured the world Keystone XL would be built by the end of 2011. Together, ranchers, tribal nations, and everyday people beat this project back, reminding the world that Big Oil isn’t invincible — and that organized people can win over organized money.”

At least, that is, until the next election. While President Obama’s decision is historic — and is certainly a symbolic win — all 1,437 GOP president hopefuls are in favor of the pipeline, and if TransCanada resubmits its application under a Trump or a Bush or a Rubio administration, it’ll probably be approved before they reupholster the Oval Office. So enjoy the sweet taste of victory will you can … and don’t forget to vote.