California smog is getting worse again, but because of climate change, not cars 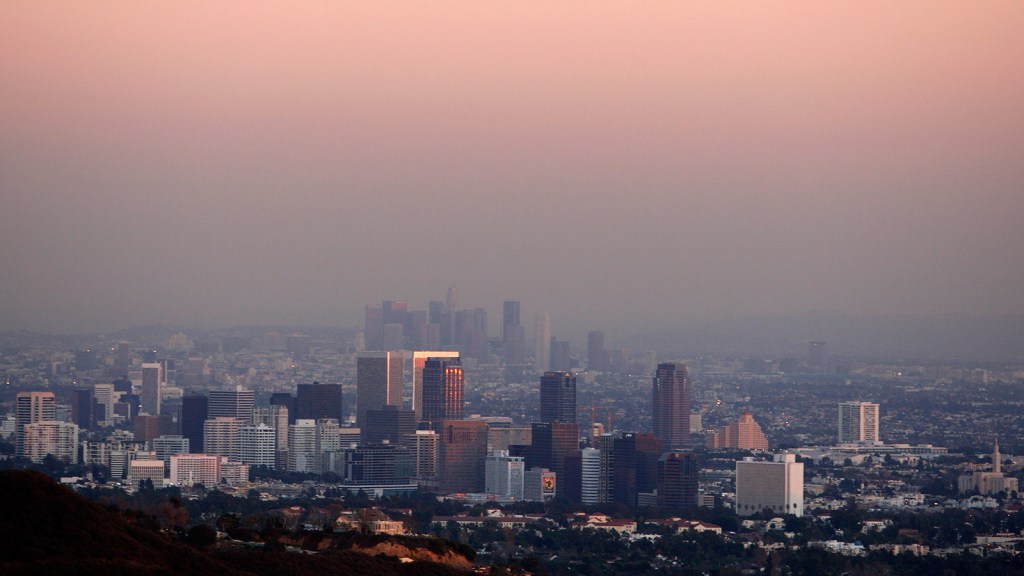 California smog is getting worse again, but because of climate change, not cars

Hospitals have been reporting increased visits from patients seeking treatment for respiratory ailments this summer in Southern California. The culprit? Smog.

Southern California has experienced its worst smog in seven years. Ozone levels have exceeded federal standards on 91 days in 2016, nearly 30 percent more than this time last year, according to the Los Angeles Times. Every day of August has exceeded the federal standard of 70 parts per billion.

Cities like Los Angeles have never been known for making it easier to breathe. Yet as bad as the air currently is, it’s still far better than than it was in the ’70s and ’80s, when LA had 200 smog-filled days a year.

While emissions from vehicles are usually the culprit behind smog, the reason for this season’s poor air quality has more to do with the particularly hot and dry weather, and an influx in wildfire activity. Ozone regulations and federal fuel efficiency standards for trucks and cars, meanwhile, have helped cities cut pollution.

But in the future, as climate change increases both wildfires and temperatures in the region, it’ll take even greater effort to make Southern California’s air clean again.