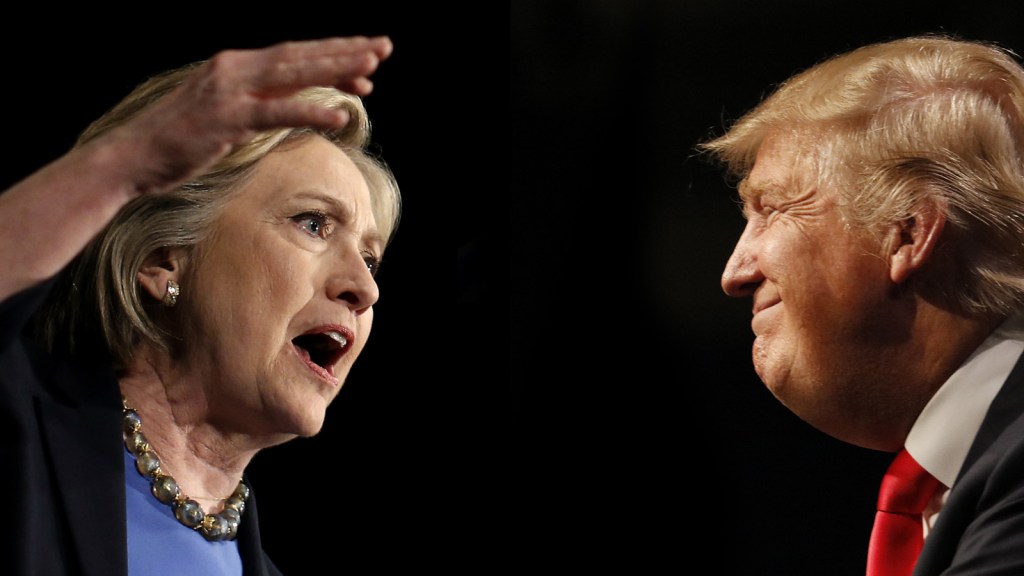 Hillary Clinton did not talk much about climate change and energy in her big economic policy speech on Thursday, but she has a huge team working behind the scenes on environmental policy.

Politico reports that the Clinton campaign has nearly 100 advisors on climate, energy, and the environment — many of them informal and unpaid — who have produced recommendations on “everything from chemical safety and Everglades restoration to nuclear power and climate finance.”

The Clinton climate camp is drawn largely from the ranks of her husband’s and President Obama’s administrations — a sign she’ll pick up where Obama left off. Her advisers include former Obama climate advisers Heather Zichal, Jody Freeman, and Paul Bodnar, as well as Clinton-era EPA Administrator Carol Browner. At the very top sits campaign chairman John Podesta, who worked on climate and energy policy in the Obama White House.

Clinton’s selection of advisers “contrasts sharply with Trump’s campaign, which is relying on just a few outside experts such as Oklahoma oilman Harold Hamm to help chart his energy agenda,” writes Politico’s Andrew Restuccia. Trump’s other main energy advisers include Rep. Kevin Cramer of North Dakota and Andrew Wheeler, a former staffer for Sen. Jim Inhofe of Oklahoma and vice president of the Washington Coal Club, a group of coal industry lobbyists.

If Trump wins, some of those pro–fossil fuel voices are likely to end up in his cabinet.