Californians definitely want a housing bill. Just not this one. 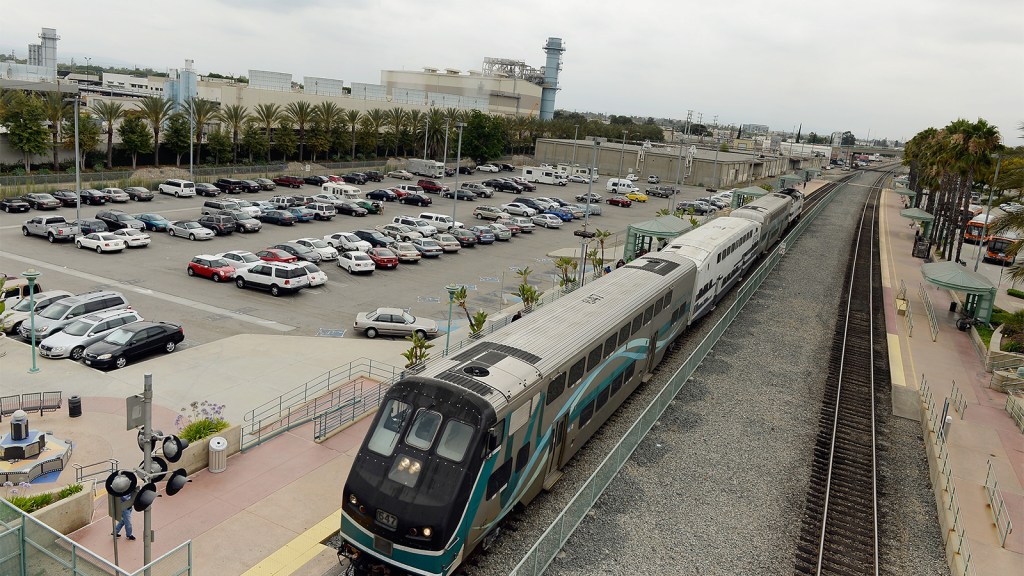 Californians definitely want a housing bill. Just not this one.

An audacious proposal to build denser cities around public transit lines in California made it as far as its first Senate committee hearing this week, before legislators shot it down.

But even as they were killing it, senators called for a resurrection. During the hearing on Tuesday, most lawmakers on the California Senate committee vowed to redouble their efforts to pass another version, and every one of them said the state needed a fix like this. Something needs to be done to tackle California’s housing crisis and help the state hit its ambitious carbon-cutting goals.

But this particular bill, with its many fervent opponents? No thanks.

The bill was introduced by Scott Weiner, a Democrat from San Francisco, and a powerful voice among the state’s pro-housing YIMBYs (as in “yes, in my backyard”). It would have raised height limits to allow four-to-five story apartment buildings around major transit stops, while stripping away local rules that require builders to make parking lots for every new unit.

Senate Bill 827 (it’s testament to the controversy #SB827 is a thing on Twitter) divided environmentalists. The Natural Resources Defense Council and Environment California backed it because California will only meet its climate goals if Californians get out of their cars, and that won’t happen unless the state makes it possible for more people to live in cities near transit hubs.

The California Sierra Club, on the other hand, straight-up hated the proposal.

“This is a bad bill, and bad bills get killed,” Kathryn Phillips, the director of Sierra Club California, told San Francisco Magazine. “The thing we oppose is the heart of the bill.”

The Sierra Club worried that tying zoning rules to transit stops would lead communities to campaign against public transit. It also feared that development would squeeze out the poor people who rely on transit most.

Victoria Fierce, an organizer for the YIMBY group East Bay Forward, countered that the proposal addressed these concerns. Weiner had added renter protections to the bill that would have required developers to provide free housing for people whose homes were demolished and give them the right to return to one of the new units.

Weiner’s bill drew attention from around the country because it could have transformed California cities. But its audacity also drew criticism. The construction trades’ union — a major Democratic donor — was against it. Local governments thought the bill diminished their power, and mostly opposed it. Social justice advocates — with a few notable exceptions — opposed it, arguing that SB 827 could spur gentrification.

Last year, we told the story of how Weiner took another failed housing bill, revamped it to address opponents concerns, and ushered it through the legislature. He’ll be trying to do the same thing with a new bill next year. In the meantime, there are a slew of other housing proposals on deck.

“This issue is not going away,” Weiner said.

As she was watching lawmakers praise the goals of the bill while scuttling it, Fierce found herself heartened. “Everyone was in favor of the bill in the general sense. I think it’s clear that the Overton Window on housing and transportation has moved,” she said, referring to the range of ideas considered politically acceptable.

To get laws passed that will actually reduce vehicle miles traveled and gasoline burned, advocates will need to consolidate that support. “The last piece of the puzzle is getting environmentalists onboard with dense, transit-oriented housing,” Fierce said. “Long commutes aren’t just a social justice issue, they are an environmental justice issue.”