Carbon offsets for urban trees are on the horizon 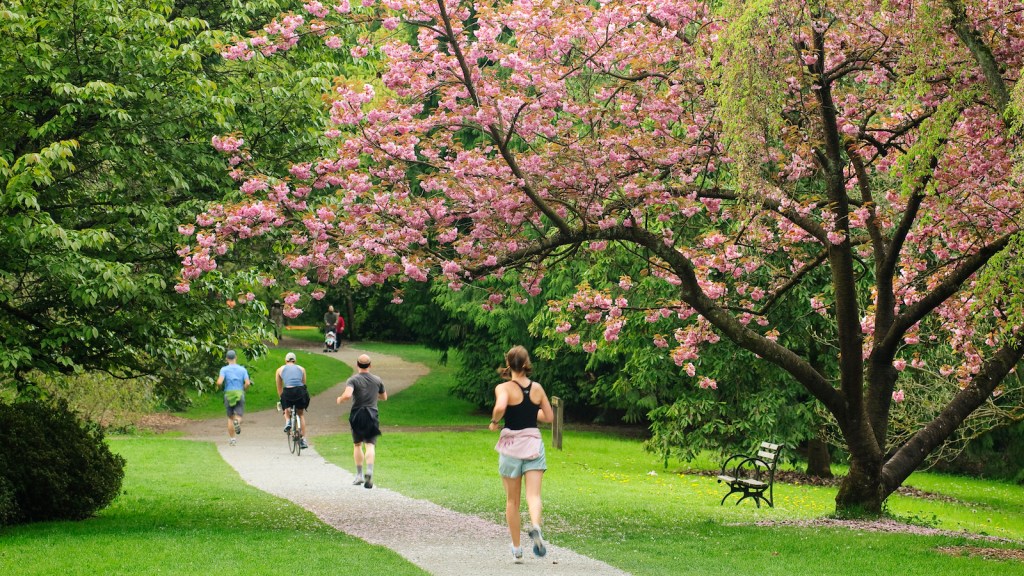 Carbon offsets for urban trees are on the horizon

The evidence is in: Urban trees improve air and water quality, reduce energy costs, and improve human health, even as they offer the benefit of storing carbon. And in cities across the country, they are disappearing.

A recent paper by two U.S. Forest Service scientists reported that metropolitan areas in the U.S. are losing about 36 million trees each year. The paper, by David Nowak and Eric Greenfield, was an expansion of the same researchers’ 2012 study that found significant tree loss in 17 out of the 20 U.S. cities studied.

This arboreal decline is happening even in some areas that promote “million-tree” campaigns, Arbor Day plantings, and street-tree giveaways. Cash-strapped municipalities just can’t find enough green to maintain the green. Additionally, many cities are adjusting to population booms, and to temperature increases and drought due to climate change — both conditions that can be hard on trees (while increasing their value as sources of cooling and cleaner air). There’s also a growing recognition of the inequity of tree-canopy distribution in many cities, with lush cover in wealthy neighborhoods and far fewer trees in disadvantaged areas.

To find more funding for urban trees, some local governments, including Austin, Texas, and King County, Washington (where Seattle is located), are running pilot projects with a Seattle-based nonprofit called City Forest Credits (CFC). The nonprofit is developing a new approach: generating funding for city tree canopies from private companies (and individuals) that wish to offset their carbon emissions by buying credits for tree planting or preservation.

The vast majority of forest carbon credits worldwide have been issued for trees in tropical rainforests and other forests far from urban areas. A study released last year of the forest offsets in California’s cap-and-trade program found that they are effective at reducing emissions.

The new credits aim to quantify not only the carbon benefits of urban trees, but also rainfall interception, energy savings from cooling and heating effects, and air-quality benefits. CFC has no role in marketing or selling credits for specific projects, but maintains the standards (protocols) and credentialing for other organizations that sell them. A third-party firm, Ecofor, verifies compliance for tree-preservation projects. Tree-planting projects are either third-party verified, or, for smaller projects that cannot afford that, verified by CFC with peer review, using Google Earth and geocoded photos.

To be eligible for the credits, city tree projects must follow protocols created specifically for urban forests — rules governing such specifics as the location and duration of a project and how the carbon will be quantified.

The new credits “are specifically catered to the urban environment and the unique challenges and possibilities there, so they differ from traditional carbon credits,” said Ian Leahy, director of urban forestry programs at the nonprofit conservation group American Forests, and a member of the CFC protocol board.

“I think the work is innovative and potentially game-changing,” said Zach Baumer, climate program manager for the City of Austin. (Baumer also serves on the protocol board for CFC.) “To harness the market to create environmental benefits in cities is a great thing.”

The City of Austin aims to be carbon neutral in government operations by 2020. To get there, it has been reducing emissions through energy efficiency, renewable energy, alternative fuels, and hybrid and electric vehicles. But the city will still need offsets to claim neutrality.

If governments and businesses choose to purchase these credits, they could help fill that gap, and they can keep their dollars local. Austin is running two pilot projects this year with CFC: a riparian reforestation project near a creek and a tree-planting project on school-district land. The City of Austin is purchasing the credits for both projects from the nonprofit TreeFolks, via CFC.

The fact that credits can cover both stream-side plantings and trees on school property illustrates the complex task of developing a city credit — the protocols and quantification methods must work for the disparate tree species and stewardship strategies of an urban forest, in contrast to the more controlled setting of an industrial plantation.

CFC is eager to road-test the protocols in Austin, said its founder and executive director, Mark McPherson, a Seattle lawyer and businessperson who has dedicated pro bono hours throughout his career to city tree issues. “Even though you have a national drafting group that put the protocols together, that brings together lots of expertise, they’re still cooked in the lab, if you will,” he said. “They have to be tested in the real world.” The effort is being helped by McPherson’s older brother, E. Greg McPherson, a prominent scientist in the field of urban forestry who helped develop the protocols.

Another piece of the puzzle is a pilot project in King County, where a new land conservation initiative (LCI) targets protection of 65,000 acres, spanning urban areas to farmland. “We really want to maintain this intact landscape — what I’d call our natural infrastructure — that is the foundation of the quality of life we have here,” said Charlie Governali, the land conservation projects manager at King County’s Department of Natural Resources & Parks.

King County has been working with CFC over the last year, piloting a carbon program to help protect about 1,500 acres of currently unprotected and threatened tree canopy in and around urban communities. The county will consider expansion to a full-blown program by the end of 2018. Governali said there are already businesses interested in buying credits.

One of the first commitments made through CFC is a planting project on a rare parcel of open space in the City of Shoreline, just north of Seattle, funded by Bank of America through American Forests.

According to a study by the nonprofit Forest Trends, in 2016, $662 million globally went toward the purchase of carbon offsets for the protection or restoration of forests and other natural landscapes. The usual model is that for-profit carbon project developers work with landowners to qualify large forests for credits. Doubters have questioned whether city trees offer enough scale to be worthwhile, McPherson noted. “Carbon developers are thinking they want to lock up 10,000 acres of forest land, so they don’t see the scale or the volume in what we’re doing.”

But Governali said that for King County, the carbon protocol offers something different — a way to protect a lot of urban green space cumulatively by selling credits over time, and for many small green spaces.

Urban credits will be expensive — many times what a commodity credit for carbon might cost. Urban land is not cheap, and urban trees are costly to plant and maintain compared to those on forest land.

However, urban trees offer more public benefits. “Compared to one additional tree left standing in a far-off industrial forest, each additional urban tree we protect has an outsized human impact,” argued Governali, because these trees bring cooling on hot days, better air quality, and even improved mental health. Finally, he noted, the sale of carbon credits from urban trees can help a municipality buy the underlying land and make it a public park, “a place for families to gather, relieve stress, get some exercise, relax, and for children to play and learn.”

At the outset, the work adds to already full urban-forest workloads and stretches budgets, at least until credit revenue from buyers can support the programs. “We’re good at planting trees, but documenting the work to create an official carbon credit is new for us,” said Austin’s Baumer. However, generating credits is one more way to stall or reverse tree loss at a time when people are just starting to understand how critical trees — whether elms, oaks, Douglas firs, or cedars — are to a city’s health and economy.