Claims of Joe Biden plagiarism now have a climate chapter 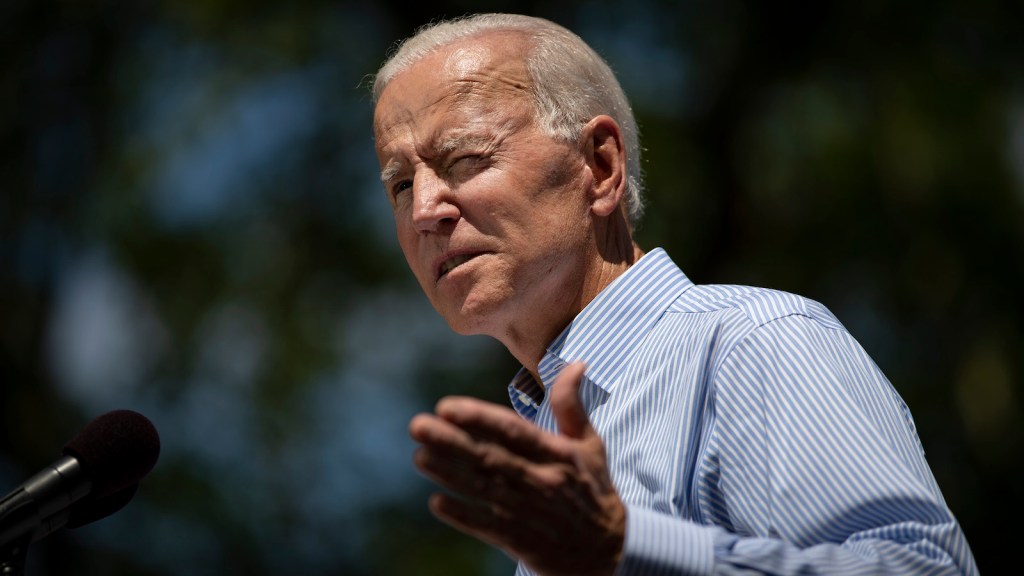 Claims of Joe Biden plagiarism now have a climate chapter

After about a month of speculation, his plan appears to be a comprehensive one, and people are already offering praise. Vice’s headline proclaims, “Biden’s Surprisingly Strong Climate Plan is Giving People Hope,” and Gizmodo’s Earther said, “Biden’s Climate Plan Actually Has Teeth.”

But, according to several climate organizations and conservative news website the Daily Caller, our buddy Joe’s team appears to have copied other people’s homework in his quest for a robust climate plan. His policy proposal contains at least five paragraphs lifted almost word-for-word from advocacy groups:

This isn’t the first time this has happened, either. Biden’s 1988 presidential run ended up tanking in part because of plagiarism accusations: It surfaced that he’d plagiarized a law review article during law school in 1965. More notably, he also reportedly copied parts of a campaign speech from a member of the U.K. parliament while on the campaign trail.

This isn’t appearing to be as big a deal as plagiarism claims were in 1988—Biden’s campaign has already acknowledged the similarities (though didn’t apologize), and added citations.

“Several citations were inadvertently left out of the final version of the 22-page document. As soon as we were made aware of it, we updated to include the proper citations,” Biden’s team told Business Insider.

Possibly cheating on his homework doesn’t seem to have impacted Biden’s grade with at least one activism group. His newly released plan has earned him a ‘B’ ratings from Greenpeace’s Climate Scorecard, up from the ‘D’ they gave him just a week ago, largely for not having a policy at all. His score now comes in right under Tulsi Gabbard and above Beto O’Rourke. Self-professed “climate candidate” Jay Inslee heads up the list with an A-.