Global warming isn’t just bad news for beach babes and polar bears: It could also be devastating for UNESCO World Heritage sites across the globe.

According to a new report, there are 31 World Heritage sites in 29 countries at risk due to rising temperatures and sea levels, melting glaciers, and intensified storms, droughts, and wildfires. These include major tourist attractions like Mesa Verde National Park in Colorado and the city of Venice, Italy.

“Some Easter Island statues are at risk of being lost to the sea because of coastal erosion,” said Adam Markham, lead author of the report. “Many of the world’s most important coral reefs, including in the islands of New Caledonia in the western Pacific, have suffered unprecedented coral bleaching linked to climate change this year. Climate change could eventually even cause some World Heritage sites to lose their status.”

There is, however, one place conspicuously absent from the report: Australia. The Guardian reports that the Australian government requested that a chapter on the Great Barrier Reef — which is at risk from increased temperatures, ocean acidification, and coral bleaching — be removed from the list, fearing that its inclusion would hurt tourism. Australian climate scientist Will Steffen told the paper that the reef’s omission was “frankly astounding” and reminiscent of “the old Soviet Union.”

See photos of some of the at-risk sites below — minus, of course, the Great Barrier Reef. 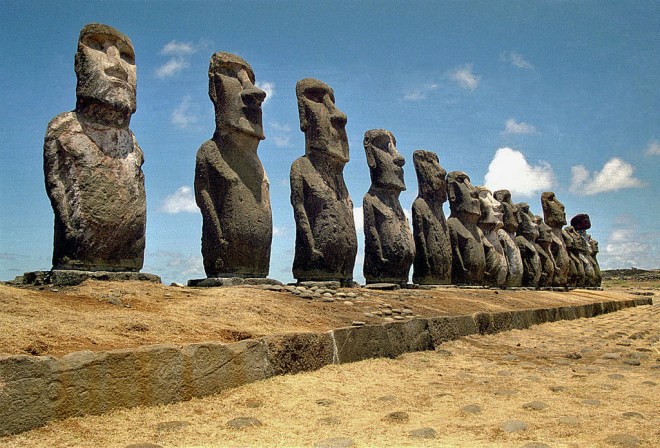 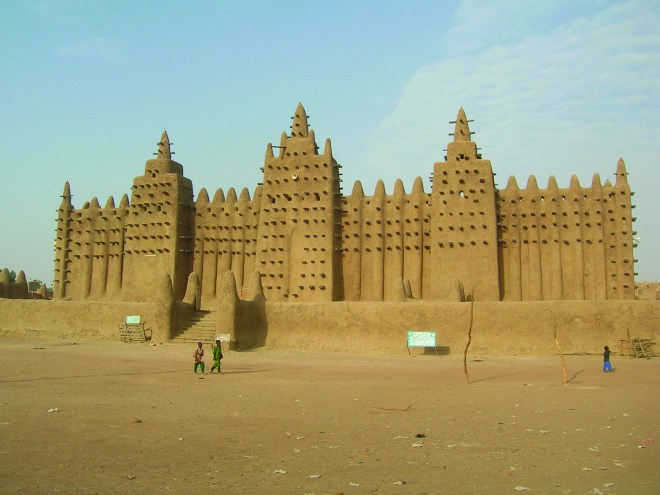 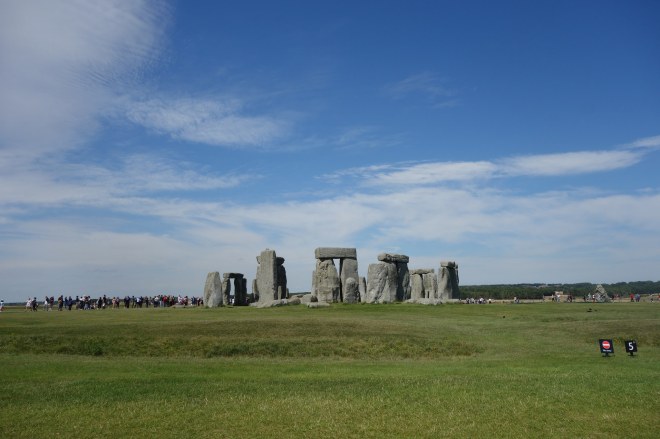 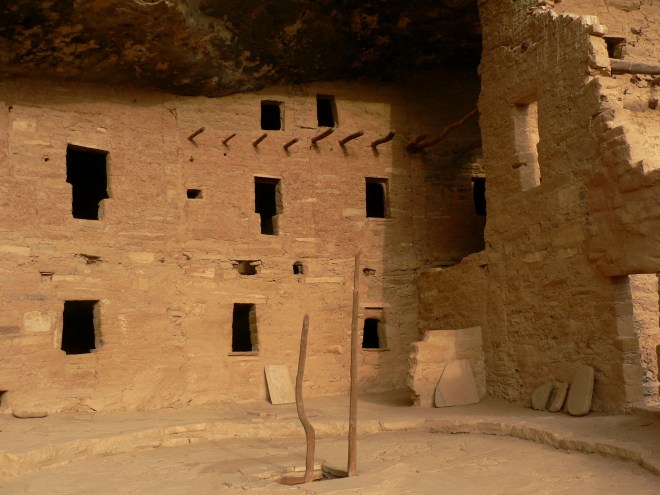 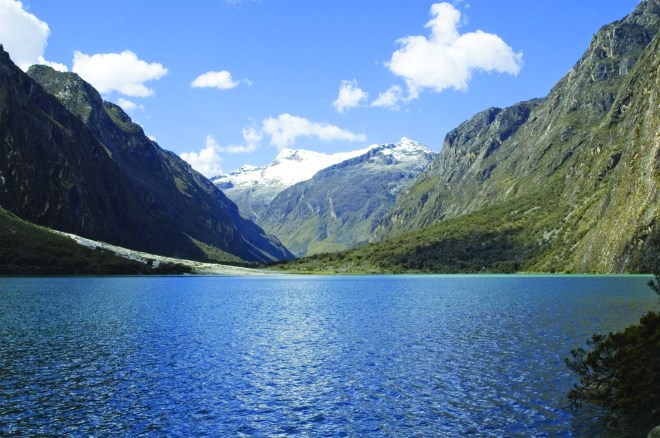 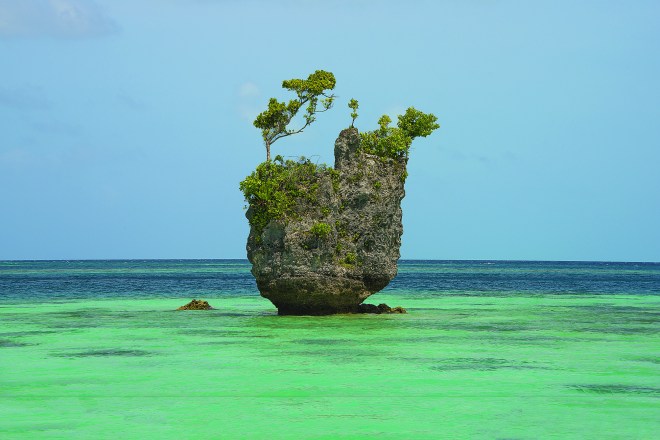 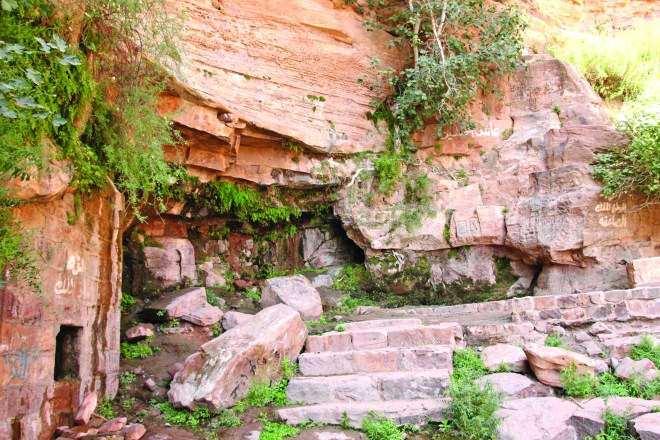 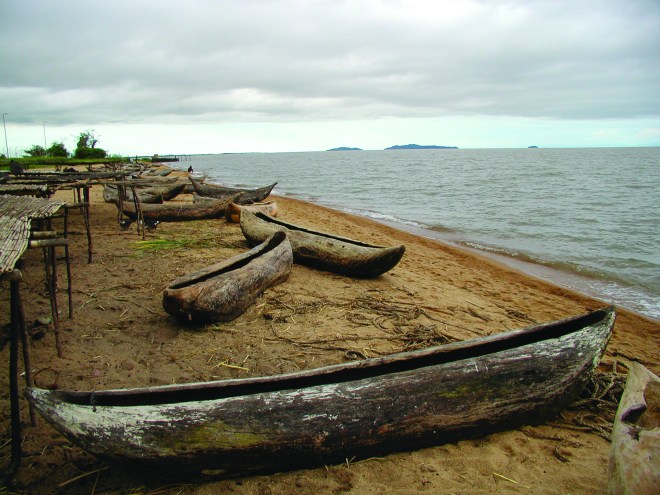 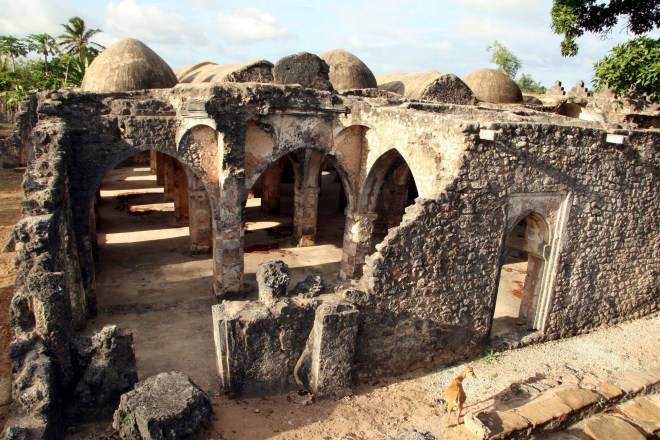 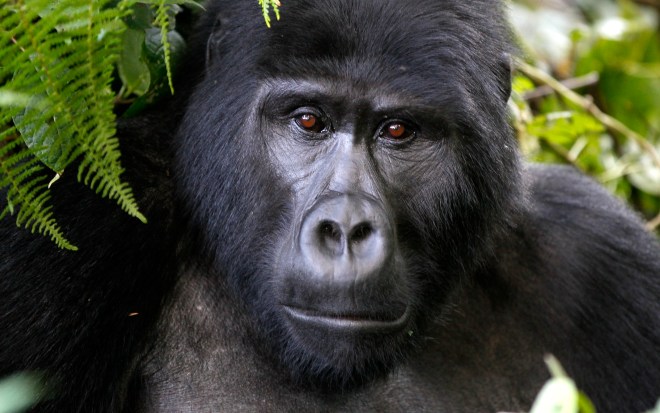