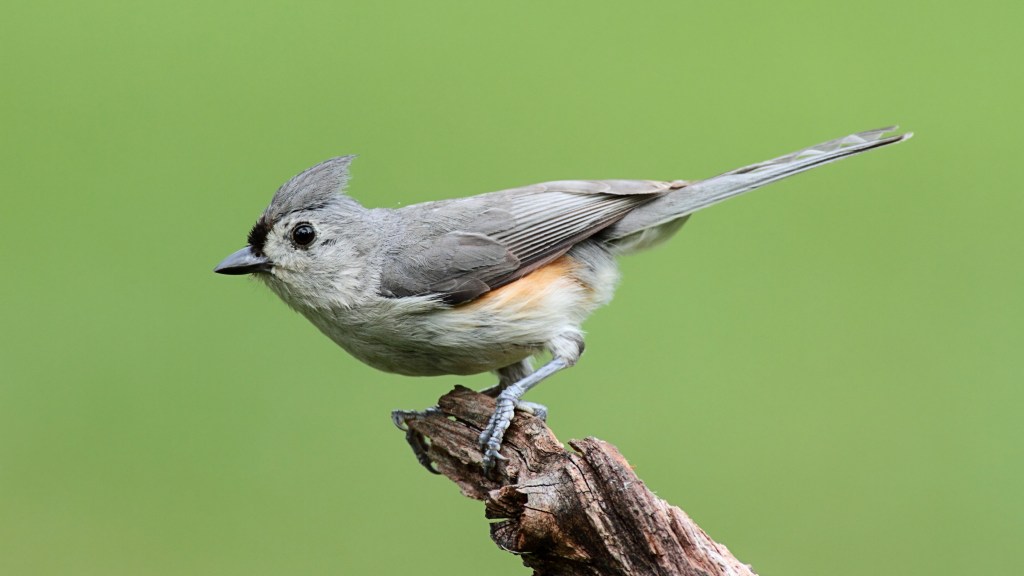 The birds are on the move.

Researchers from the University of Wisconsin have looked at how North American birds are adapting to climate change, and while it’s no surprise that birds are changing their migratory patterns, what is surprising is how quickly they’re doing it. Audubon reports:

There are two major curveballs in this study: First, birds are moving faster than we think, and second, they’re going places where we don’t suspect. Previous estimates had breeding ranges shifting by an average of .4 miles a year, but [researcher Brooke] Bateman’s work proves that some species are moving at twice that speed, up to as much as 3 miles a year. The quickest drifters include meat eaters, insect eaters, and species that forage high up in the canopy or at the bottom of the forest floor (they’re probably stalking their prey to new spaces). Birds that are staying put include woodpeckers, hummingbirds, plant eaters, and non-migrants.

To measure, Bateman, along with scientists from Wisconsin and Australia, looked at how variables like rainfall, temperature, and weather affected species distribution. They found that not only are species migrating faster than expected, they’re also moving to surprising locations. From Audubon:

While the majority of the species are flying northward (as predicted), more than a quarter of them are creeping westward—specifically to Wisconsin, Minnesota, Iowa, and South Dakota. The Tufted Titmouse, for example, is expanding into the Midwest and finding its niche in human-dominated landscapes. Hooded Warblers are moving in that direction as well, but they’re more used to living in the thick forest understory, so adapting to the grasslands and wide-open plains will be a lot more difficult for them.

Speaking of adapting, while humans are decidedly not birds, might it be wise for us to let their migration patterns influence their own? Birds are smart, right? And while you may not be a fan of hotdish casseroles and flat landscapes, the Midwest is far from any rising seas. Unfortunately, that doesn’t mean it’s immune from climate change: Temperatures in the region are rising, as is severity and impact of both drought and heavy rains — which could have a devastating effect on the nation’s breadbasket. So while the nation’s birds might see fit to make the Midwest home, as for the rest of us, well, we might as well keep looking.