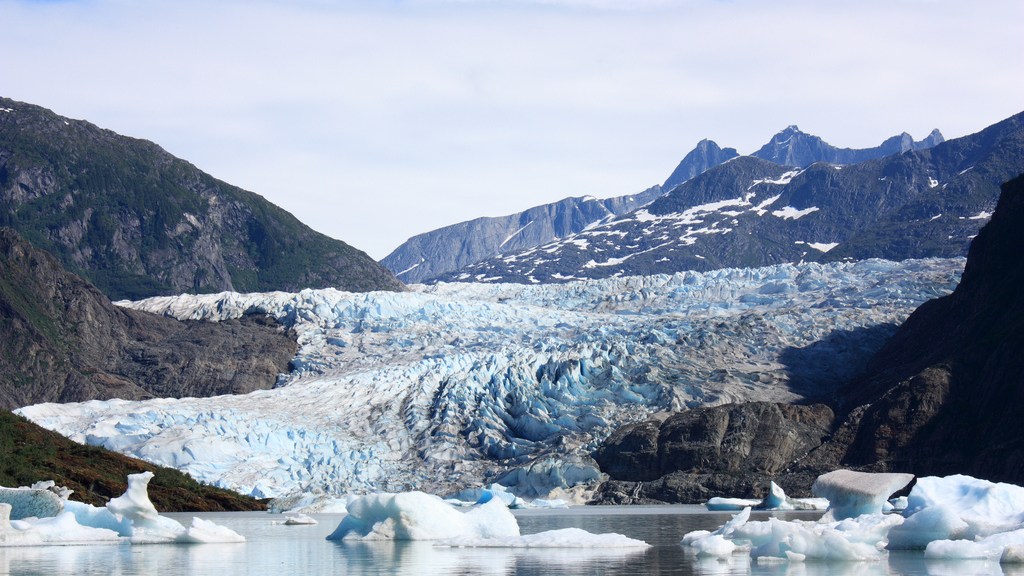 When deciding where to live, people tend to look at things like the cost of housing, job prospects, landscape, natural resources, and proximity to friends and family. At least, that’s what I was thinking of when I moved to Seattle, which — while not exactly affordable — at least has jobs and is close enough to mountains that I can take the bus hiking on the weekends (which I totally do, I swear). The climate here also appeals to me. It rarely snows in Seattle, and as someone so cold-natured that I’m wearing wool socks in August, a moderate climate is key to my own happiness. Chicago might have that pretty lake, but who wants to spent their one life huddled in front of a space heater?

But as we enter further into the Anthropocene, the effects of climate change are becoming a more and more prominent element of choosing where to live. Take water, for instance — another reason I picked Seattle is because it has plenty. Or, at least, it had plenty before the epic drought of 2015 made all of our lawns look like Lindsay Lohan’s hair circa 2010. Water is just a wee bit of an important condition for human survival, and moving to a place where it has to be piped in seems, well … foolish (I’m looking at you, L.A.). Alas, as the climate shit continues to hit our planetary fan, we’re observing that not even the dampest corner of the U.S. is immune to water shortages.

So where is safe?

The Atlantic tackled this question, and turned to James Hansen, living bummer and director of climate science at Columbia University’s Earth Institute for an answer. His response? Switzerland:

It’s landlocked, which means it’s buffered from rising sea levels. And officials in Switzerland appear to be taking climate-related threats seriously—which is not the case in much of the rest of the world. The country was the first to submit a contribution to the international climate agreement, promising to reduce its greenhouse-gas emissions by 50 percent by 2030 compared with 1990 levels. (In the United States, for comparison, President Barack Obama’s new energy plan would require a 32-percent cut in carbon emissions by 2030 compared with 2005 levels.)

But unless you’ve got a Swiss passport (or a hefty bank account), you can’t just pack up and move to Switzerland. There are rules about this kind of thing, and it seems unlikely they’ll open their lovely borders to American climate refugees anytime soon. So where can you go without falsifying one of those nice red passports?

Even Denver, a landlocked city * a mile high, is not immune from the water quality implications of climate change. Our best domestic option, as it turns out, is on the other end of the continent:

“The best place really is Alaska,” said Camilo Mora, a geologist at the University of Hawaii, in an interview with The New York Times last year. Mora is the author of a 2013 paper published in Nature that predicts startlingly high temperatures by today’s standards—the hottest on record for any given place—will be normal by 2047. Monthly temperature averages will be hotter than anything on the books, according to Mora’s research. “Alaska is going to be the next Florida by the end of the century,” he said.

No word yet on whether Disney will relocate. But I might. And you might want to think about it too.

*CORRECTION: Denver is not, in fact, on top of a mountain. It is, however, perched at an altitude of 5,280 feet above sea level. The editor has been sentenced to live in the worst-named stadium in the NFL for a week.