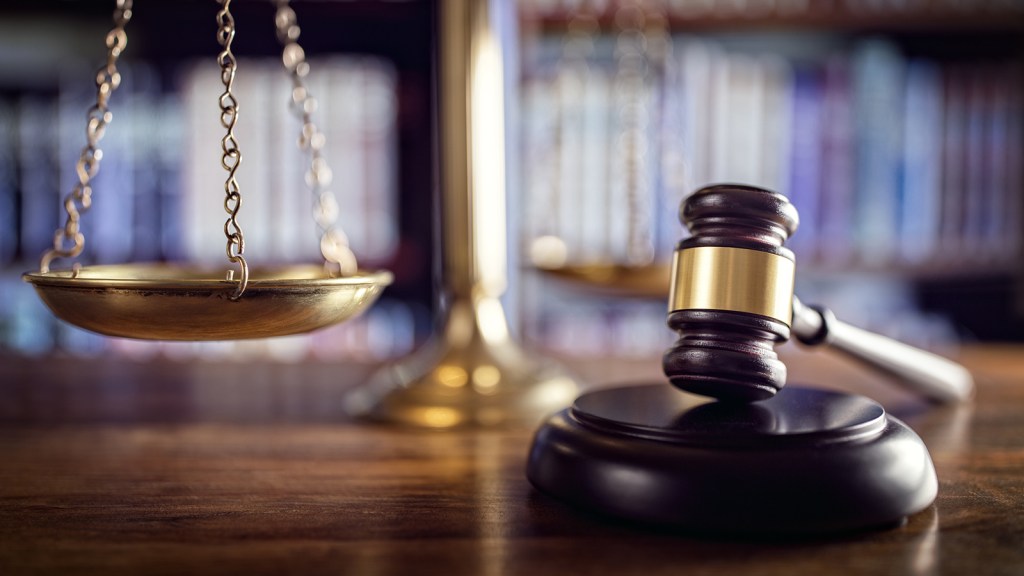 Governments around the world are increasingly being challenged in court to do more to combat the threat of climate change, with litigation ranging from a group’s attempt to stop an airport runway in Austria to a Pakistani farmer suing his government over its failure to adapt to rising temperatures, a new study has found.

The lion’s share of the litigation is in the U.S., but the number of countries with such cases has tripled since 2014.

U.N. Environment and Columbia Law School, which undertook the research, found a “proliferation” of cases instigated by citizens and environmental groups demanding action on areas such as sea-level rise, coal-fired power plants, and oil drilling.

“It’s patently clear we need more concrete action on climate change, including addressing the root causes and helping communities adapt to the consequences,” said Erik Solheim, head of U.N. Environment. “The science can stand up in a court of law, and governments need to make sure their responses to the problem do too.”

The U.S. has been the staging ground for 654 climate-related cases, almost three times that of the rest of the world combined. Some of these cases have proved pivotal, such as a 2007 case where various states and cities demanded the EPA regulate carbon dioxide and other greenhouse gas emissions.

The Supreme Court ruled against George W. Bush’s administration, leading to the EPA determining that greenhouse gases are a public health threat and opening the way for Barack Obama’s executive action on climate change.

Other cases are continuing, such as the 21 children who are represented in a lawsuit against the federal government, claiming that its failure to sufficiently cut emissions violates their constitutional right to life, liberty, and property. The Sierra Club, an environmental group, said the case would “upend climate law as we know it” should it be successful.

Australia, with 80 cases, and the U.K., with 49 cases, are the next largest national sources of climate litigation, although the report notes that legal action is starting to emanate from all corners of the world. The issue of “climate refugees,” where people have had to flee their country due to flood or drought, is gaining traction, following a case where a man from Kiribati sought refuge in New Zealand.

In the Netherlands, an environmental group called the Urgenda Foundation joined with several hundred Dutch citizens to sue the government over its decision to lower its greenhouse gas reduction target. The court concluded the case had merit based on the Dutch constitution, the European Convention on Human Rights, and the “no harm” principle of international law.

In a separate case, several groups managed to overturn the approval of a third runway at Vienna’s main airport, while in yet another case, a court in Pakistan ruled in favor of Ashgar Leghari, a farmer, over his government’s “delay and lethargy” in implementing its climate change adaption policies.

Not all cases have been as successful. A Peruvian man sued a German energy company over the climate impacts suffered in his homeland, with the case ultimately dismissed.

“We haven’t seen any major wins filed in actions against fossil fuel companies, but there have been successes in lawsuits against governments,” said Michael Burger, executive director of the Sabin Center for Climate Change Law at Columbia. “A lot of this legal action is in the U.S. because America is a litigious society, but also because there is such a partisan divide over the fundamental reality of climate change, which doesn’t really exist elsewhere in the world.”

Burger said legal action will prove significant in pushing the countries closer to their agreed target of avoiding global warming of 2 degrees C or more compared to the era shortly before the advent of heavy industry. The world is currently on course to breach this limit, causing ever more dangerous climate change, even with the emissions reduction pledges agreed in the Paris climate deal.

“The role of litigation will be different in each country but we will continue to see an increase in climate lawsuits that make explicit reference to the Paris Agreement,” he said. “In the U.S., I don’t think that any court will hold the government to account over Paris, as it’s not binding, but other courts in other countries may give it different weight.

“Legal action will be used to stave off the worst aspects of climate change. Litigation has been absolutely essential in instigating action in the U.S. and elsewhere, and it will continue to be so.”