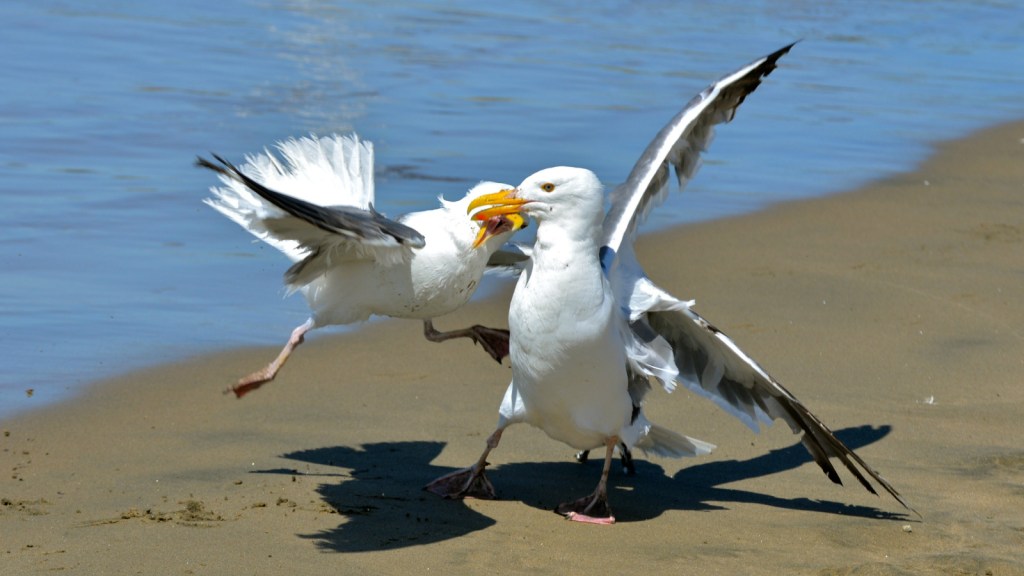 Could climate change be turning some species into cannibals? No, not humans — not yet, anyway. We’ve already seen polar bears and lobster eat their own kind for sustenance, thanks to melting ice and rising water temperatures.

Now, you can add Washington State’s gull population to that list. In the Pacific Northwest researchers have noticed a disturbing trend: As sea temperatures rise, plankton have dropped into lower, colder waters; fish have followed the plankton down. Gulls, which can no longer find enough food in shallow waters, have turned to eating each other’s chicks.

“It doesn’t seem like a lot, but a one-tenth of a degree change in seawater temperature correlates to a 10 percent increase in (the odds of) cannibalism,” said Jim Hayward, a seabird biologist, according to the Associated Press.

In the past 60 years, the Pacific Ocean has been warming 15 times the rate as any measured in 10,000 years.

If the gulls’ food-scarcity situation doesn’t improve, Hayward worries that “super cannibals” could evolve: A bird adapted to feed exclusively off its own species.