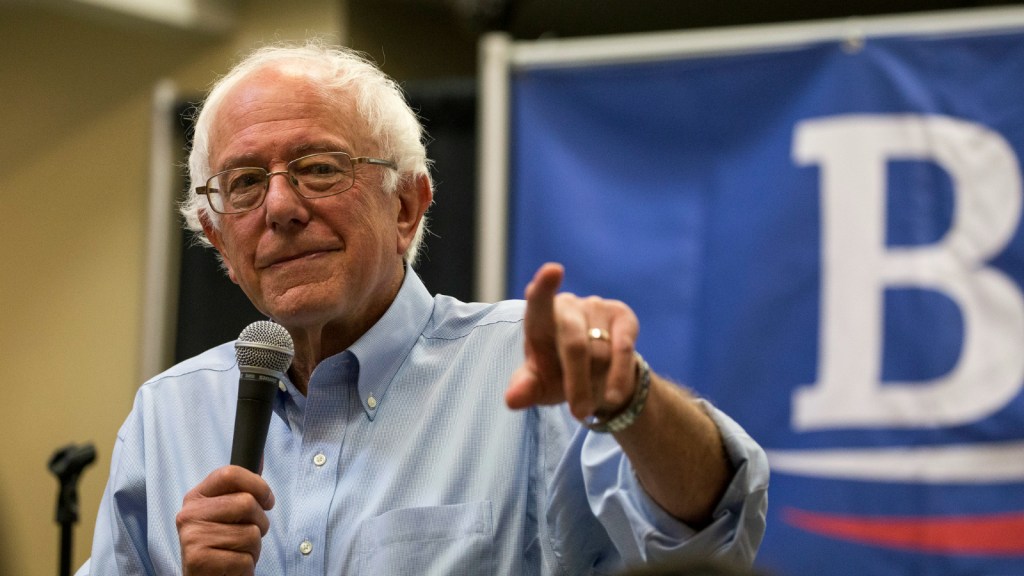 Sanders earned the Climate Hawks Vote endorsement after he won an overwhelming 92 percent of over 22,000 votes cast in the group’s online survey. This despite a plea from Clinton herself, who wrote in an email to Climate Hawks members:

My plan focuses on using the extensive authorities a President has to tackle this problem using laws already on the books, and on bringing together the diverse range of cities, states, rural communities, universities, businesses, nonprofits, and others who are committed to taking action—including local Republican leaders.

I believe it would be a mistake to assume that Republicans in Congress will get with the program in the near term—because we can’t wait for them to start paying more attention to scientists than they do to Big Oil. Eventually reality will catch up with them—but we can’t wait for that to happen. The next president has to start building on the progress President Obama has made right away because the next decade will be decisive in our ability to meet the climate challenge.

“We’re sincerely grateful to Secretary Hillary Clinton for participating in this process and making it clear how much she values our support,” wrote Climate Hawks Vote founder R.L. Miller in a statement. “We’re so glad that both contenders for the Democratic nomination say they want to stand up for science and fight to end global-warming pollution. But the best candidate for the job, ready to use every tool to fight climate polluters and Republican climate deniers, is Bernie Sanders. We need clean-energy leadership in the White House. We need a climate revolution.”

However, not all green groups have backed Sanders. The League of Conservation Voters went with Clinton, citing her “long history of strong environmental leadership.”

While both Democratic candidates acknowledge that climate change is a grave threat both here and abroad, their platforms are different. For one, Sanders has said he would end all fracking as president, whereas Clinton’s views on fracking are more qualified. Clinton has said that she would put an end to fracking on public lands, but as Secretary of State, her office encouraged natural gas production in developing nations. And she hasn’t always sounded like a climate hawk: In 2014, she said that “With the right safeguards in place, gas is cleaner than coal. And expanding production is creating tens of thousands of new jobs.”

Clinton decries Big Oil, but some environmentalists have bristled at her accepting more than $3.25 million in donations from the fossil fuel industry. In a race where fossil fuels have spent over $100 million on candidates, $3.25 million may be a drop in the golden teacup, but it’s still $3.25 million more than Sanders has taken from dirty energy.