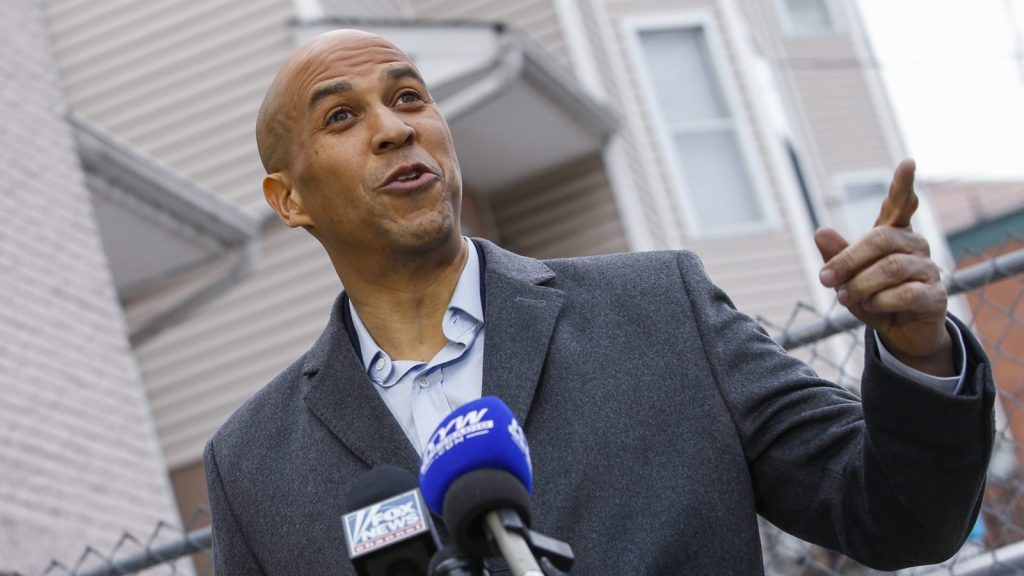 Cory Booker just announced he was joining the Democratic presidential primary race. Like a number of other entrants in the already-packed field, he’s voiced his support for the ambitious Green New Deal proposal that aims to get the country off fossil fuels, implement a sweeping clean-jobs program, and tackle poverty, all at the same time.

But one way the New Jersey senator stands out from the crowd is in his full-throated endorsement of nuclear power.

Booker supports nuclear primarily for reasons of environmental justice. His argument: When nuclear plants close, they’ve been replaced primarily by fossil fuels power plants that pollute the air and trigger asthma attacks among people living in the primarily low-income communities and communities of color that surround such facilities. Those illnesses, he said, is the number one reason kids end up going to the hospital or staying home sick from school.

“I go home every week to Newark, New Jersey, and I talk to parents who have kids who are missing school,” he said in a 2016 speech. “It is killing the potential of my children.”

But most environmental justice groups have opposed nuclear energy. They’ve supported neighbors of nuclear plants who worry about radiation and stood in solidarity with the Native Americans who suffered from reckless uranium mining back when the U.S. was racing to build nuclear weapons. Mining and weapons testing created a mess that the government has never cleaned up.

During his first Senate term, Booker has voted to support nuclear research and innovation and in the previously mentioned speech he argued the country will need the controversial technology to stem carbon emissions. “For me this is not a time to hesitate, to dilly dally, to equivocate pathways before us — if we boldly march down them we can accomplish something great,” he said. “It can’t be done with wind and solar alone. We have to be a country that steps up and says it has to be renewable, new advanced nuclear energy.”

In backing nuclear, Booker is promoting a key component of his home state’s energy mix. Thirty-six percent of New Jersey’s electricity comes from nuclear power — one of the higher percentages in the country. Almost all the rest comes from natural gas.