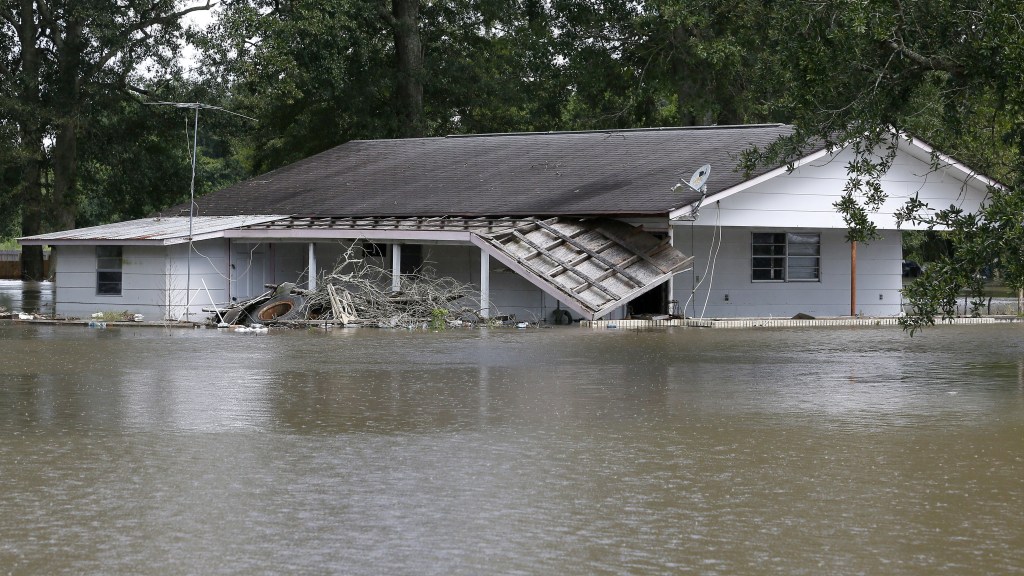 Historic rainfall and flooding in Louisiana this weekend have led to at least six deaths and thousands of damaged homes. Over a foot of rain fell in the town of Kentwood in just 12 hours, and five different cities in the region have reported rainfall totals of over two feet. The amount of rain is being called “scarily high” by the National Weather Service.

Louisiana Gov. John Bel Edwards (D) said Sunday that more than 20,000 people had been rescued from the flood, including himself: The governor’s mansion in Baton Rogue flooded in the deluge, and Edwards and his family were evacuated to the Louisiana State Police Joint Emergency Services Training Center in Zachary.

“It’s not over,” Edwards said at a press conference. “The water’s going to rise in many areas. It’s no time to let the guard down.”

Rainfall of this magnitude is increasingly common. Why? Warming temperatures from climate change cause additional water vapor in the atmosphere, which leads to heavy precipitation. As Eric Holthaus points out in Pacific Standard, statistically, we should only see rainfall of this magnitude occurring once every 500 years, but this is the eighth 500-year rainfall in the U.S. in just over a year.

Clearly, something has fundamentally changed — and that something is the climate. The silver lining for Louisiana? Edwards is more promising than his predecessor, former Gov. Bobby Jindal (R), with regard to acknowledging the threat that climate change poses to his state. Granted, that bar was extremely low.