Doomsday in Antarctica just got postponed a little 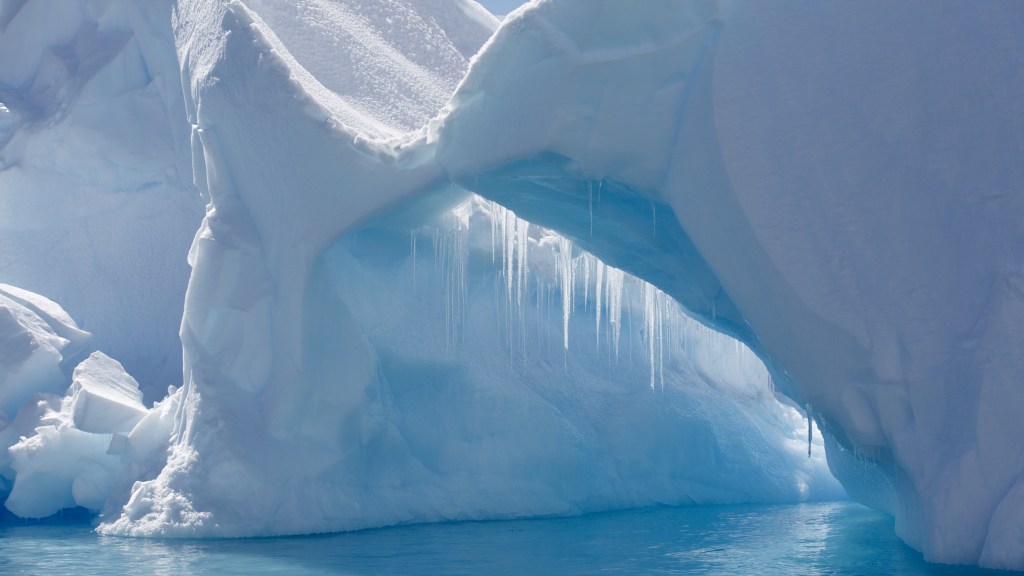 Doomsday in Antarctica just got postponed a little

There are a lot of daunting aspects of climate change, but few are more frightening than what’s happening right now at the bottom of the world. A few large glaciers in Antarctica have already passed over into slow-motion collapse mode. If these “doomsday glaciers” crumble, they would drown every coastal city in the world. A little over a year ago, I wrote about this “Ice Apocalypse” scenario and the scientists who are working diligently to understand how much time we have before this turns into a full-blown catastrophe.

That research got an update last month, which could be perceived as good news: If we steer our emissions away from business as usual, we might be able to reduce the chances of outright collapse during this century to about 10 percent. The worst-case scenario is still on the table and the details are still fuzzy, but this is about as close as it comes to a sigh of relief when you’re talking about trillions of tons of ice hanging by a thread and holding all of coastal human society hostage.

The new research uses a relatively crude model which is being continually refined. In the new study’s summary, the authors warn that there remains “the potential for major ice-sheet retreat if global mean temperature rises more than ~2 degrees C above pre-industrial” — a threshold that could be breached as soon as 30 years from now if the world continues on its current trajectory.

Looking out into the 22nd century and beyond, all bets are still off. Even with rapid reductions, it’s almost assured that the massive West Antarctic Ice Sheet will collapse within the next century or two. There’s currently a race to understand exactly what’s happening at the most important glacier in the region. Thwaites glacier, a 100-mile wide stream of ice that draws directly from the center of the frozen continent, alone could raise seas by a few feet, enough to wreck coastal infrastructure worldwide, permanently. The initial results from a just-underway, five-year project are expected later in 2019.