On a rainy day in New Orleans, people file into a beige one-story building on Jefferson Davis Parkway to sign up for the Low-Income Heating and Energy Assistance Program (LIHEAP), a federal grant that helps people keep up with their utility bills. New Orleans has one of the highest energy burdens in the country, meaning that people must dedicate a large portion of their income to their monthly energy bills. This is due in part to it being one of the least energy-efficient cities in the country.

For many city residents, these bills eat up 20 percent of the money they take in, and the weight of the burden can be measured in the length of the line.

“We’ve got folks wrapped around the block,” said Andreanecia Morris, the executive director of a housing advocacy nonprofit called HousingNOLA. “There are people here paying 300, 400, 500 dollars a month. Some are paying utility bills that are as much as their mortgage.” 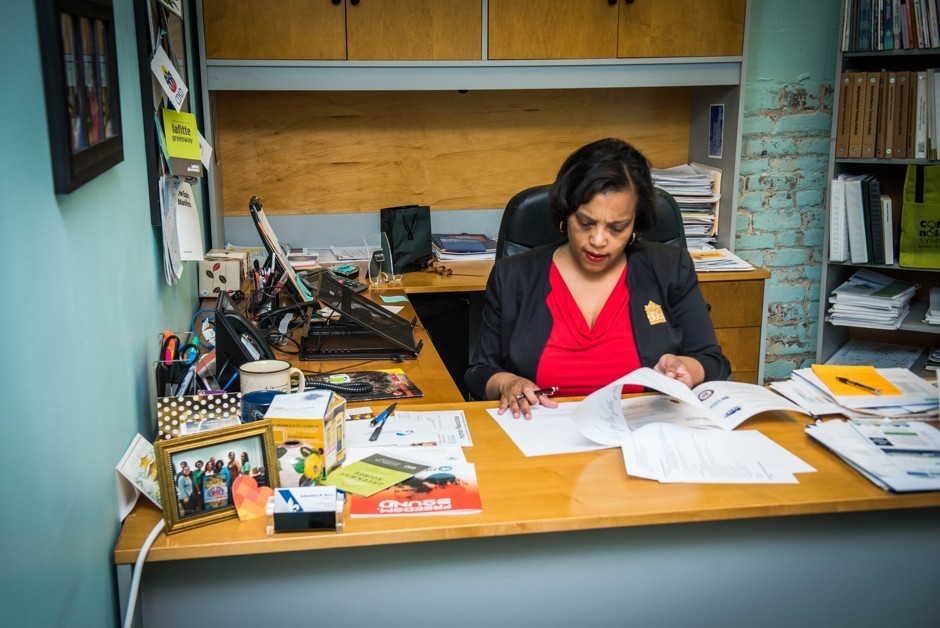 These bills, as indispensable as rent or health care, have exacerbated the affordability crisis as cities become increasingly inhospitable to all but the affluent. Energy costs increased at three times the rate of rent between 2000 and 2010. This rise, paralleling a dramatic stratification of wealth in some American cities, has widened the disparity in energy burdens between low-income and well-off households.

A 2016 study by the American Council for an Energy Efficient Economy (ACEEE) and Energy Efficiency for All (EEFA) set out to quantify what many already assumed: that low-income, black, and Hispanic communities spend a much higher share of their income on energy. The results were unsurprising, but stark. The researchers found that median energy burdens for low-income households are more than three times higher than among the rest of the population.

Utility bills are the primary reason why people resort to payday loans, and play an outsized role in the perpetuation of poverty. But the impacts of soaring energy bills go beyond finances. Living in under-heated homes puts occupants at a higher risk of respiratory problems, heart disease, arthritis, and rheumatism, according to ACEEE and EEFA. Then there are the tragedies, like that of Rodney Todd, a University of Maryland kitchen worker who died of monoxide poisoning, along with his seven children, while using a gas generator to power his home after his electricity was shut off by Delmarva Power.

One reason for the energy-burden gap is that the energy bills of the rich and poor aren’t in fact very different. “Energy is not discretionary,” said Anne Evens, CEO of Elevate Energy, an urban sustainability nonprofit. No matter our income level, “We need energy to refrigerate our food, to heat our homes.”

Another cause, the 2016 study found, is that low-end housing is significantly less energy-efficient than other housing stock. People with less money aren’t just paying a greater proportion of their income for energy — they’re paying more per square foot. “Far from being an intractable problem related to persistent income disparity, the excess energy burdens [that low-income communities] face are directly related to the inefficiency of their homes,” the study authors concluded.

“What you’ll see is people finding cheaper rents in buildings because they’re older,” Morris said. “But their savings are offset, because their homes are so energy inefficient.”

There is a great amount of potential for energy savings in these older buildings. ACEEE and EEFA found that 97 percent of the excess energy burdens for renting households could be eliminated by bringing their homes up to median efficiency standards. And a 2015 study by the U.S. Department of Energy found that the value of energy upgrades is 2.2 times their cost. This figure is even higher for the most inefficient homes.

The question is how to find the capital to realize those gains, and whether the benefits can reach those who need relief.

Energy efficiency programs can go a long way toward closing the energy burden gap, but they often do just the opposite.

A revolution in efficiency programs and home weatherization has opened the door to the world’s cheapest energy source: avoided energy waste. But for the most part, it is only accessible to people who can afford an upfront investment. Think of someone who’s renovating their kitchen and decides to replace the appliances with more energy-efficient ones, or a person who puts solar panels on the roof of his house, motivated less by cost savings and more by a bumptious desire to be the chief environmentalist on the block. 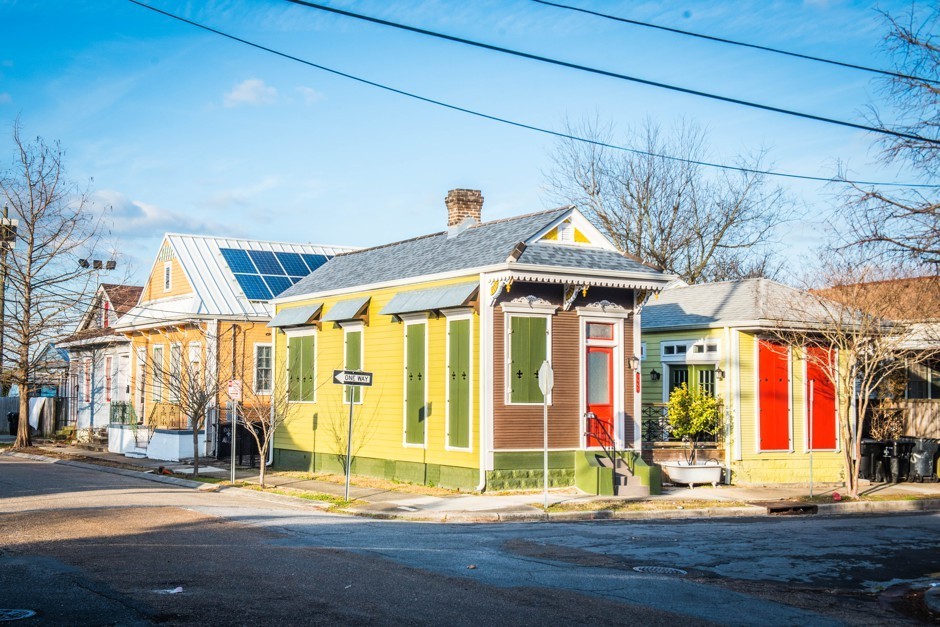 “Energy inequity is about the energy system as a whole,” said Evens. “As we make this transition to cleaner energy, who is really benefiting? As we become more energy efficient, is that benefiting all people? Who’s being left behind?”

Even programs that subsidize efficiency upgrades may be inaccessible to, or underutilized by, low-income households because they still require upfront investment and won’t yield benefits for years. For many, the need for aid is immediate.

A growing network of programs, both private and public, is trying to correct the imbalance. Local housing authorities all over the country have upgraded their public housing units and designed affordable-housing tax credits that ensure a high degree of energy efficiency. Nonprofits and utility companies are helping homeowners make upgrades to their homes by deferring upfront costs and using energy savings to pay down the debt.

But for all the good they do, many of these initiatives sideline a large and vulnerable group of low-income individuals: renters. The number of Americans who use HUD vouchers in the private market greatly outnumbers the public-housing population. And the number of urban renters is only increasing as home prices soar out of reach.

Renters are left out of the efficiency boom because they’re left to the whims of their landlords’ investment decisions. If a tenant pays their own utility bill, there isn’t much incentive for the landlord to make improvements. And renters are unlikely to make long-term efficiency improvements themselves, uncertain of whether they’ll be able to stay there long enough to reap the benefits.

Policymakers will continue to experiment with new forms of incentives and targeted funding. Whatever solutions they construct, advocates agree that success will require a bigger pot of money than currently exists. Unfortunately, funding for low-income energy efficiency is shrinking.

“There are so many different programs that have been cut, rolled back, or attacked,” said Michelle Romero, the deputy director of Green For All, a nonprofit founded by Van Jones. “Without programs that invest in helping low-income communities afford energy efficiency, you’re going to see the disparity increase.”

LIHEAP is the government’s largest grant focused on low-income energy affordability. But it’s been cut by a third since 2009. Trump has threatened to eliminate LIHEAP entirely, along with similar programs like the Department of Energy’s Weatherization Assistance Program. For now, the programs are still funded, but advocates remain uneasy. “We don’t know what’s going to happen,” said Evens. “Predictability has kind of gone out the window. So we have to be really, really vigilant.”

As funding contracts, efficiency initiatives are the first to go. Only 14 percent of LIHEAP dollars go to energy-efficiency investment. The rest is used for direct bill assistance for those whose needs are too immediate to focus on long-term efficiency.

“You can’t tell someone, ‘We’re not going to help you pay your light bill this month, but in a year we can guarantee your apartment will be energy efficient.’ Well, they may not make it through the year,” Morris said. But prioritizing short-term fixes isn’t a real solution: “We can’t end up in these positions where we’re spending all this money on direct assistance so we can’t do anything else.”