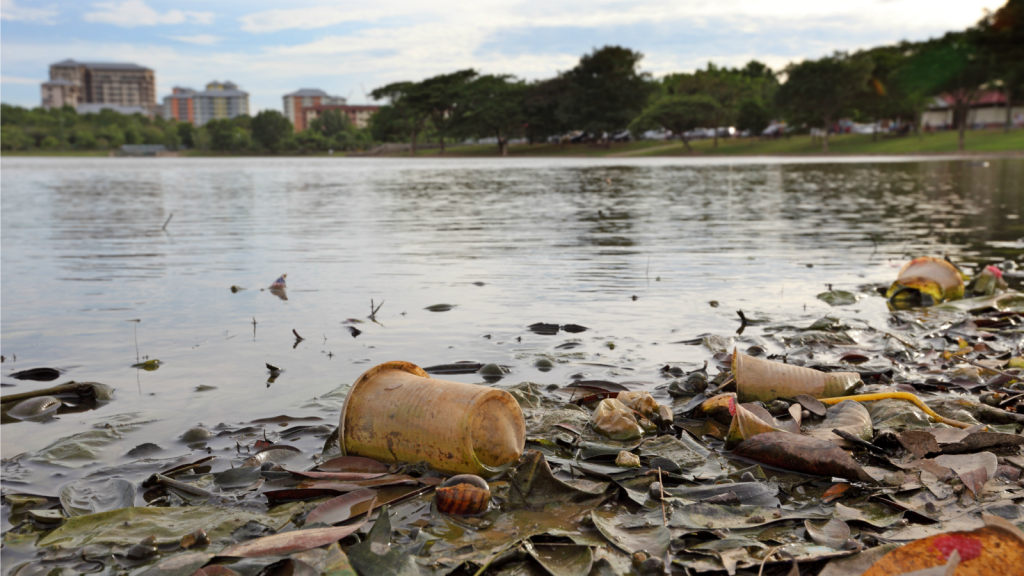 This story was originally published by the Huffington Post and is reproduced here as part of the Climate Desk collaboration.

The Trump administration is considering closing down the enforcement division of the Environmental Protection Agency, according to a report Wednesday evening from Inside EPA.

The new administration is reportedly looking to close the Office of Enforcement & Compliance Assurance, or OECA, and instead let individual program offices (such as the air program, the water program, and others) handle enforcement. The outlet Inside EPA quoted “a source familiar with the plan” who says the Trump administration intends to “disassemble the enforcement office … take it, break it up, and move it back into the program offices.”

In a statement emailed to the Huffington Post, the agency’s press office said the “EPA does not have a confirmed administrator and we cannot speculate on future plans for the agency.”

Closing the office would almost certainly mean less enforcement work happens at the agency. OECA handles both civil and criminal enforcement of the country’s core environmental laws, including the Clean Air Act, the Clean Water Act, the Oil Pollution Act, and the Safe Drinking Water Act. The office is an independent body with about 3,000 employees who “work to advance environmental justice by protecting communities most vulnerable to pollution.”

“Dissolving OECA would have a disastrous effect on EPA’s ability to do its job,” said Nicholas Conger, who served as communications director for OECA from July 2013 through March 2016 and later worked in the EPA administrator’s public affairs office. Conger is now the press secretary of the Natural Resources Defense Council. “Americans depend on a strong federal enforcement presence, and that depends on having a program that is directly focused on holding polluters accountable and ensuring they fix their problems.”

Myron Ebell, a climate change denier who led the Trump administration’s transition at the EPA before returning to the conservative Competitive Enterprise Institute, noted in an email with HuffPost that most environmental enforcement efforts were largely the responsibility of individual offices before the creation of the OECA in the 1990s. Ebell has previously recommended the agency slash its workforce by two-thirds, from about 15,000 to 5,000 employees, and cut the EPA budget in half.

Environmental advocates were quick to point out that Scott Pruitt — the Oklahoma attorney general Trump picked to lead the EPA — made almost the same move back home. Pruitt closed his office’s Environmental Protection Unit not long after he took office in 2011.

Pruitt’s online biography describes him as “a leading advocate against the EPA’s activist agenda,” and says he “established Oklahoma’s first federalism unit to combat unwarranted regulation and overreach by the federal government.” Republicans voted Pruitt’s nomination out of committee last week over a Democratic boycott; he is expected to go up for a vote in the full Senate, though a date for the vote has not been scheduled.

“Scott Pruitt endangered the health and welfare of Oklahomans when he closed his own environmental enforcement unit there, and now it looks like he wants to do the exact same thing at the EPA, imperiling families across America,” Liz Perera, climate policy director at the Sierra Club, said in a statement.

Republican-led efforts in Congress have already begun to roll back much of the environmental progress made under the administration of President Barack Obama. Last week, leaders in the House voted to overturn a rule meant to protect waterways from coal mining operations and another that requires energy companies to disclose payments from foreign governments.