Florida governor won't extend voter deadline, even in a hurricane 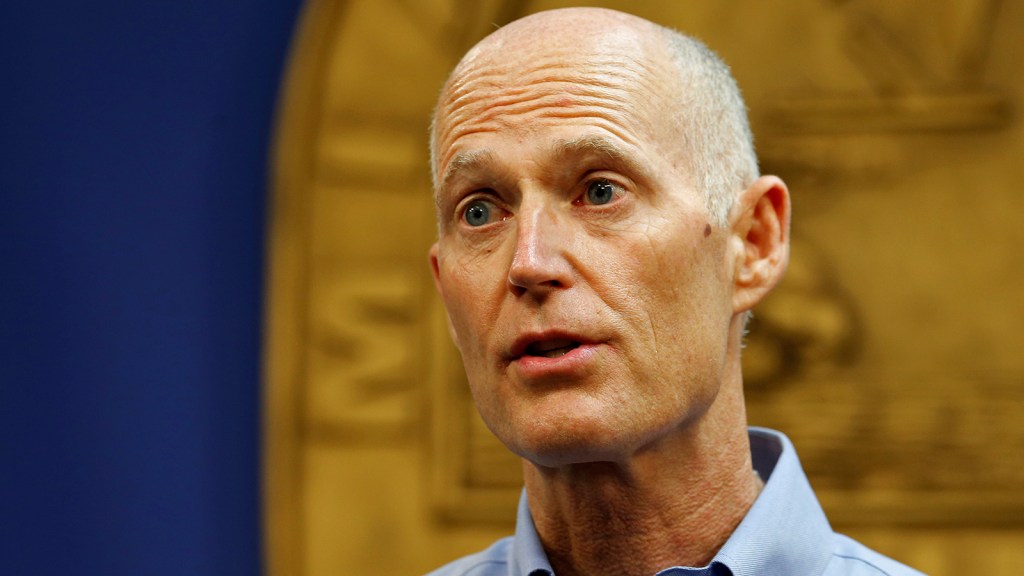 Florida governor won’t extend voter deadline, even in a hurricane

Florida Gov. Rick Scott said he will not extend the state’s voter registration deadline in light of Hurricane Matthew, the deadly storm currently barreling through the state with winds over 120 mph. The Republican governor, who also heads a super PAC supporting Donald Trump, insisted that despite the dangerous hurricane, people have had ample time to register ahead of the Oct. 11 deadline.

“On top of that, we’ve got lots of opportunities to vote: early voting, absentee voting, and Election Day,” Scott said on Thursday night. “So I don’t intend to make any changes.”

His refusal follows a request from Hillary Clinton’s campaign to issue an extension in the all-important swing state to allow last-minute voters to participate in the November election.

“Our hope would be that a little bit more time will be given for people who were expecting to be able to get registered before the election,” Robby Mook, Clinton’s campaign manager, told reporters. “We certainly expect that the governor and local officials will make that possible.”

Trump is currently lagging behind his Democratic rival in several key swing states, including Florida, with a Quinnipiac poll this week reporting 46 percent of voters favoring Clinton to 41 percent for Trump.