From the folks that brought us Dakota Access: Another fraught pipeline battle 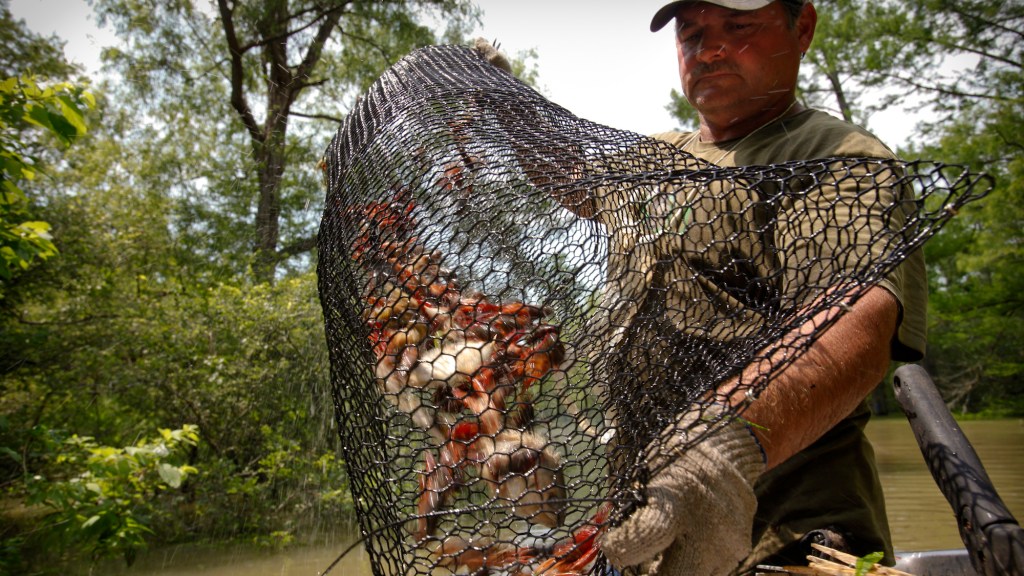 Crawfisherman Jody Meche dumps outs a catch of crawfish at the Atchafalaya Basin. REUTERS/Lee Celano
End of the line

From the folks that brought us Dakota Access: Another fraught pipeline battle

It’s a familiar scenario: Locals fight back against a pipeline permitting process that they say ignores their health and right to a clean environment. The courts intervene, throwing the future of the community and the pipeline into question.

In this case, Energy Transfer Partners, the company behind the hotly contested Dakota Access Pipeline, wants to finish building a pipeline from Louisiana to the Gulf Coast. The company owns a majority stake in the Bayou Bridge Pipeline, a 162-mile addition to the oil infrastructure it’s building across the nation.

Currently there are two major cases challenging the pipeline. Late last month, a local judge found that a permit didn’t evaluate potential negative impacts of the pipeline on coastal residents. Another legal battle surrounds the U.S. Army Corps of Engineers’ permit to allow the pipeline to go through the Atchafalaya Basin, where crawfishermen say a spill could destroy their livelihoods.

In the April decision, Judge Alvin Turner Jr. found the Louisiana Department of Natural Resources broke state law*. Among other offenses, the permit proposal didn’t have an emergency response plan in the case of an accident, according to the decision.

The pipeline is set to go through St. James Parish, an area with a mostly African-American community that’s part of “Cancer Alley,” a highly industrialized area stretching between Baton Rouge and New Orleans. There, residents worry about high rates of cancer due to rampant pollution. In one town in the area, Desmog reports that the wealthy have sold property to industry, leaving mostly lower-income black residents behind to deal with cancer and respiratory illnesses.

“This ruling is a huge win for the safety of Louisianans,” Scott Eustis of The Gulf Restoration Network, one of the groups involved in the lawsuit, wrote in an email. “The state has not given the people of St. James the tools to protect themselves from harm,” he wrote.

Anti-pipeline groups saw a temporary victory against the pipeline in February, too. A district judge ordered construction in the Atchafalaya Basin to stop until a lawsuit over the pipeline’s Army Corps permit concludes. But construction resumed after a decision in an appeals court. The groups recently made their arguments in a federal appeals court and are waiting on a decision.

One of the attorneys involved in the Army Corp case had harsh words for Energy Transfer Partners. “This company takes a slapdash approach to permitting and compliance and that record is catching up with them,” Earthjustice attorney Jan Hasselman told Grist.

Hasselman emphasizes the importance of the crawfisherman whose way of life has already been damaged by industry in the basin.

In a Louisiana newspaper op-ed, Atchafalaya Basin crawfisherman Jody Meche expresses worry that the Bayou Bridge Pipeline will further damage the ecosystem he relies on.

“These days,” he writes, “in order to pull in a sufficient haul, I am forced to work double that number of traps because the crawfish and its habitat have been damaged by the carelessness of oil and gas companies.”

An Energy Transfer Partners spokesperson told The Times-Picayune that they “will continue to follow all of the stipulations of our permits, as we have always done.”

Will the recent decision in St. James Parish stop the pipeline? An attorney representing the plaintiffs told The Times-Picayune that it will shut down construction until a judge evaluates a new permit — one that will have emergency plans.

Those plans are important to locals. “More facilities keep coming, and each one puts us at more risk,” St. James resident Genevieve Butler said in a press release from the plaintiffs and their lawyer. “But none of them want to do anything about our situation. Well, now Bayou Bridge has to step up. I hope all the others see this ruling as a sign that they have to give our community the protection we deserve.”