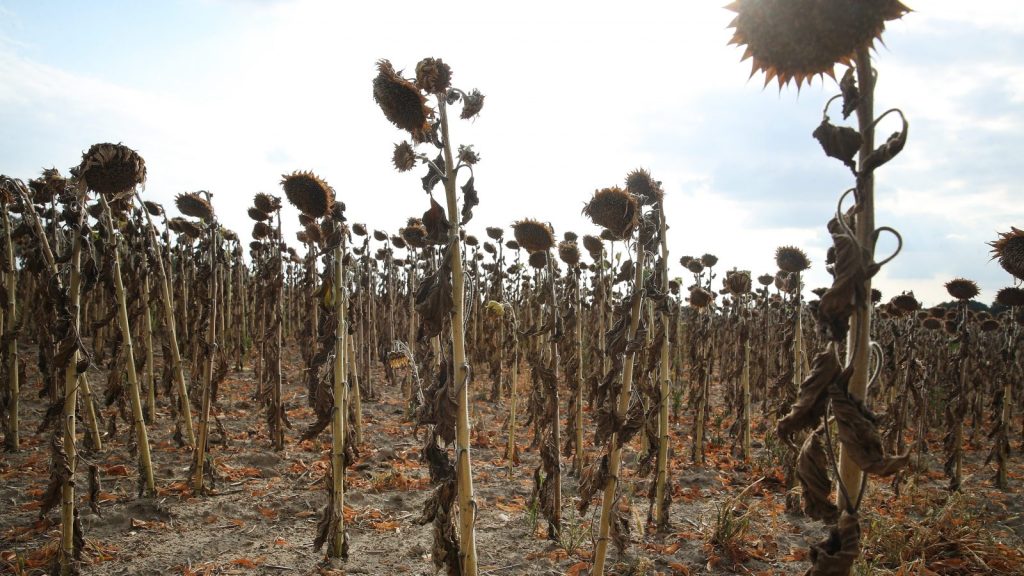 Last July, temperatures in Waco, Texas reached an all-time high of 114 degrees Fahrenheit. It was was the 12th day in a row that temperatures had surpassed 99 degrees F, and the 7th day of record-breaking heat. The city’s energy use sky-rocketed as its electric grid struggled to keep air conditioners up and running. Local ranchers worried about dwindling food supplies for their cattle — the stock was running low because of the heat and ongoing drought. By the end of the month, 22 days had hit temperatures of at least 100 degrees F.

Waco was just one of many cities across the globe that broke records for high temperatures in 2018. Now new research from Princeton found that back-to-back heat waves (cycles of extreme heat interspersed with only short breaks of normal weather) will become more common thanks to, you guessed it: climate change.

Using computer-generated climate simulations, researchers forecast an uptick in serial heat wave events compared to single heat waves. While other studies have anticipated heat waves becoming longer, stronger, and more frequent as global average temperatures rise, the Princeton report also examined how threats to health and safety escalate when populations are subject to one heatwave after another.

Extreme heat already takes more than 600 lives each year in the U.S. — more than any other weather-related disaster. A person is more likely to become dehydrated after prolonged bouts of heat, researchers say, signaling an ever larger public health crisis. Multiple stretches of high temperatures can quickly sap a community of its resources. As the amount of time between each heat wave shrinks, officials will need to scramble to simultaneously address the damage done by previous heat events (such as power outages and drained emergency response systems) while preparing for the next spate of extreme temperatures.

“We want to know how the effects of compound heat waves will differ from — and amplify — the already severe consequences for human health, infrastructure stability and crop yield that we see from single-event heat waves,” study co-author Michael Oppenheimer said in a press release.

Some communities bear more of the risks associated with extreme heat than others. A 2017 study published in the American Journal of Public Health found that immigrants are three times more likely to die from heat-related illnesses compared to citizens. More than 85 percent of non-U.S. citizens who died from heat-related causes were Hispanic. Researchers hypothesized that working outdoors and in agriculture increased vulnerability, particularly for younger immigrants. They also pointed to prolonged heat exposure during border crossings, which are becoming increasingly perilous as migrants risk more remote routes to the U.S. amidst heightened border security and the Trump administration’s efforts to make it more difficult to qualify for asylum. Three states that border Mexico — California, Arizona, and Texas — accounted for nearly 95 percent of all heat-related deaths of non-U.S. citizens.

Urban heat islands — places where there are more heat-absorbing asphalt and less green space that help the neighborhood cool down — often occur in communities of color where there is a history of disinvestment and environmental racism. In New York City, where roughly 100 people die of extreme heat each year, a disproportionate number of heat fatalities occur among black residents.

“When people talk about the climate crisis, this is not something that is 12 or 10 years down the line,” said Cecil Corbin-Mark, deputy director of the nonprofit WE ACT for Environmental Justice, which has worked to end racial disparities in heat related-illness and death in New York.“We are experiencing that danger right now.”

Making neighborhoods more heat-resistant means reducing the amount of covered and paved surfaces, creating more green space, and — because it can often be hotter indoors than outside — building affordable housing with materials that keep temperatures bearable.