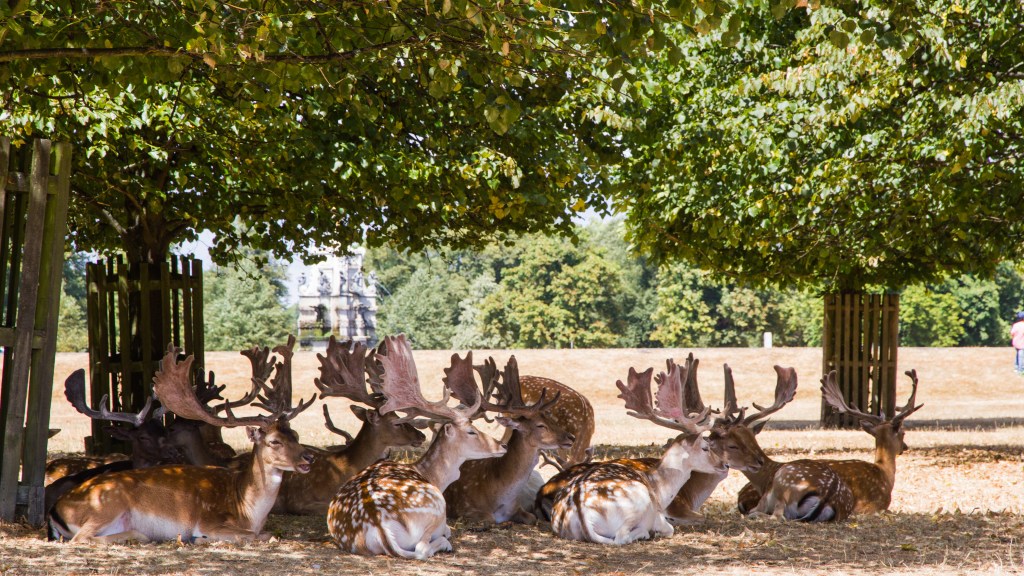 “Global heating” is a more accurate term than “global warming” to describe the changes taking place to the world’s climate, according to a key scientist at the U.K. Met Office.

Richard Betts, who leads the climate research arm of Britain’s meteorological monitoring organization, made the comments amid growing evidence that rising temperatures have passed the comfort zone and are now bringing increased threats to humanity.

“Global heating is technically more correct because we are talking about changes in the energy balance of the planet,” the scientist said at the U.N. climate summit in Katowice, Poland. “We should be talking about risk rather than uncertainty.”

Earlier this month, the Met Office produced a new report that showed the searing heatwave that hit the U.K. this summer — along with other parts of the northern hemisphere — was made 30 times more likely by human-caused climate change.

Betts said the shifting climate was pushing some natural processes — such as the blossoming of trees and laying of eggs — out of sync: “That’s already happening. We are also seeing higher temperatures of heatwaves. The kind of thing we saw this year will happen more often.”

“The risks are compounding all the time,” he said. “It stands to reason that the sooner we can take action, the quicker we can rein them in.”

His views were echoed by Hans Joachim Schellnhuber, a professor of theoretical physics and founder of the Potsdam Institute for Climate Impact Research in Germany. He said his recent Hothouse Earth report, which was one of the most widely quoted and downloaded studies of this year, had helped to change the language used to describe the climate crisis.

“Global warming doesn’t capture the scale of destruction. Speaking of hothouse Earth is legitimate,” he said.

The scientists expressed frustration at the slow pace of action by political leaders. In signing the 2015 Paris agreement, governments around the world aimed to keep global warming to within 1.5 to 2 degrees C above pre-industrial levels. But current commitments are far off track.

The Met Office upgraded its forecasts this week to show the planet is on track to warm by between 2.5 degrees C and 4.5 degrees C. “We have broadened out the range of possibilities,” said Betts, who is conducting a risk assessment based on the new projections. In the U.K., he said the trend was toward wetter winters with more floods, hotter summers with more droughts interspersed with increasingly intense rain.

At 3 degrees C of change, Schellnhuber said southern Spain would become part of the Sahara. Even 2 degrees C, he said, could not be guaranteed as safe.

The Paris pact was a firewall, he said: “It’s not helping us to keep the world as it is now. We’ve lost this opportunity already. It’s a firewall against climate chaos.”

Johan Rockström, executive director of the Stockholm Resilience Centre, said “cracks” were starting to appear in the climate system that were pushing nature from being a friend that absorbs carbon dioxide to an enemy that releases carbon dioxide. These concerns are fueled by the growing intensity of forest fires, the effect of melting ice-sheets on the jet stream, and the rising risk of permafrost thaw, which would release trapped methane.

Although he stressed it might not yet have passed a tipping point, he said the warnings were getting louder. “This shift from friend to foe is no doubt a scientific nightmare. That is the biggest worry that we have,” he said. “It does terrify me. The only reason we sit here without being completely depressed is that we see we have policy measures and technology to move in the right direction.

“We need to have a diagnosis just like a patient who comes to a doctor and gets a really bad diagnosis. But if the science is right, the technology is right, and the policy is right, you can cure that very dire situation. There is no scientific suggestion that the door is shut.”

This week’s climate talks have crept forward with only small progress toward a new global rulebook, but emissions continue to rise and the planet continues to heat.

“Things are obviously proceeding very slowly,” said Betts. “As a scientist, it’s frustrating to see we’re still at the point when temperatures are going up and emissions are going up. I’ve been in this for 25 years. I hoped we’d be beyond here by now.”

Schellnhuber concurred: “I’ve worked on this for 30 years and I’ve never been as worried as I am today.”