Green orgs say they care about diversity. Why won't they act like it? 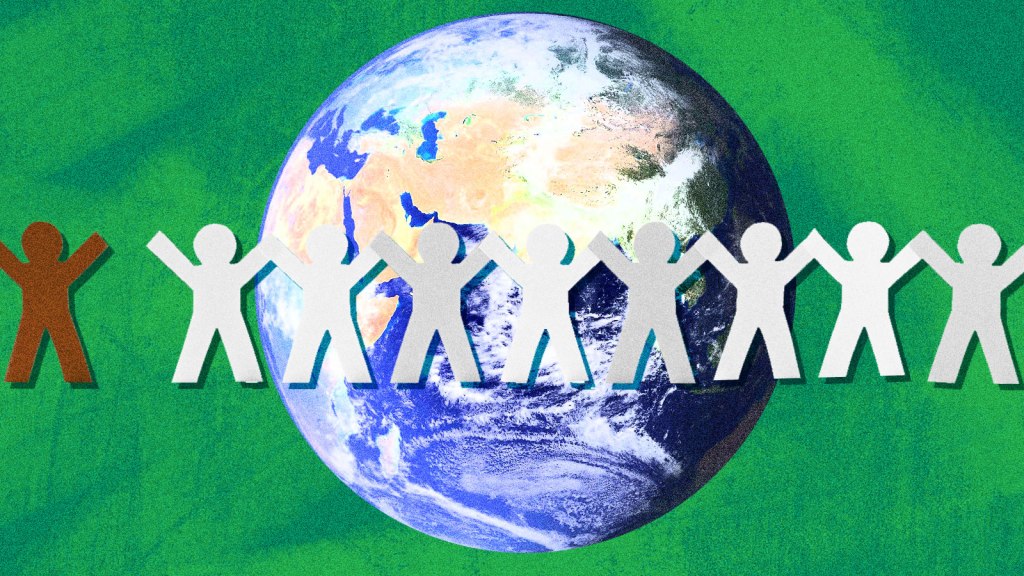 Green orgs say they care about diversity. Why won’t they act like it?

A national campaign known as the Green Diversity Initiative, or Green 2.0, began calling on environmental nonprofits in 2014 to disclose the diversity of their staffs & boards. The goal was to build “a powerful, winning environmental movement grounded in equity and inclusion.” A report released in October suggests that little progress has been made over the past five years.

Despite the creation of an online reporting tool to share this data, most environmental organizations are failing to report on the race/ethnicity, gender, and sexual orientation of their staffs and boards, according to research published in the journal Sustainability.

Environmental sociologist and University of Michigan Professor Dorceta Taylor, the report’s primary author, told Grist that this lack of transparency creates a blind spot by failing to set a baseline of diversity at a time when the demographics of the United States are rapidly changing. According to the U.S. Census Bureau, fewer than 50 percent of Americans will be white as soon as 2045. As of July 2018, the latest data available, white people made up just over 60 percent of the population, according to the government agency.

“How are they going to be able to connect with diverse communities if they become kind of these dinosaurs with all white and upper middle class workforces,” Taylor said about environmental organizations. She added that the most effective and interesting grassroots advocacy around equity issues is happening in communities of color and low-income communities. Many of these community-focused organizations are involved in the fight for environmental justice, trying to shift the burden of climate change and environmental pollution off of vulnerable populations, where they tend to be concentrated.

Without engaging those communities, or creating a mechanism for collaboration, creating a diverse movement will be challenging for these environmental nonprofits, said Taylor, who is the director of diversity, equity and inclusion at Michigan’s School of Environment and Sustainability.

Taylor and her fellow researchers examined 12,054 organizations across the country ranging from small to large nonprofits and found that:

This lack of diversity can lead to misunderstandings and communication gaps between mainstream environmental organizations and community groups, Taylor said. For example, some communities of color notice that they are only tapped by environmental nonprofits when those organizations need their participation at a protest or during elections.

“What I think many environmental justice organizations and activists are looking for are longer-term, meaningful collaborations where you have a seat at the table and it’s a meaningful seat, and you’re able to work through things and truly collaborate,” Taylor said, noting that this in turn can lead to more effective, equitable solutions to fight climate change or pollution.

As part of the Green 2.0 initiative, environmental organizations are encouraged to report diversity data to the online platform GuideStar, which tracks information on 2.5 million nonprofits. More research needs to be done to determine why that reporting has been so “tepid,” as Taylor’s report states. She told Grist the lack of response may be due to a combination of issues, such as a lack of resources or a lack of knowledge about the reporting tool. She also noted that some organizations might be reporting this data elsewhere.

Taylor remains hopeful that the numbers will improve because, anecdotally, she’s seen more organizations making a good faith effort to address their lack of diversity.

“How do we get there?” Taylor asked. “I think what we need is a lot more voices coming to the table to ask for this next change to happen.”