Guinea pigs might have a secret defense against climate change 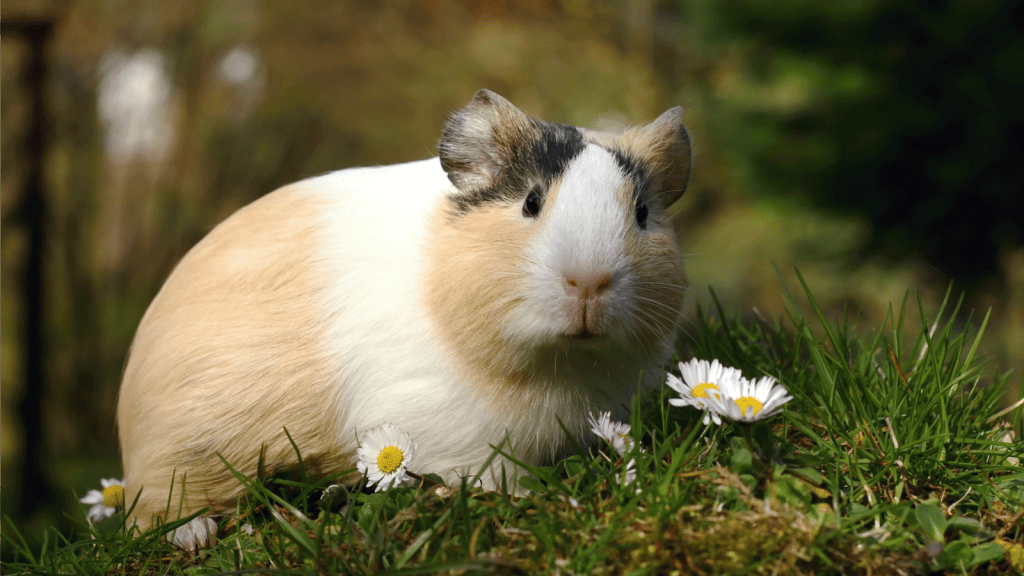 Guinea pigs might have a secret defense against climate change

You might picture guinea pigs as sort of the Anne Geddes babies of the animal kingdom — sweet balls of fur perched in miniature tubs, playing with yarn, and frolicking atop piles of flowers. But you may not have guessed that these calendar-ready rodents could be resilient badasses when it comes to climate change.

No surprise here, but guinea pigs (the epitome of test subjects) recently found themselves at the center of a study about climate change adaption. The results, from New Scientist: “For the first time, wild mammals have been seen responding to higher temperatures by altering chemical structures on their DNA.”

More on the experiment from Nature World News:

For the study, male wild guinea pigs were subjected to increasing temperatures at ten degree increments for a period of two months. This allowed researchers to monitor the animals’ response to changing environmental conditions.

When comparing the genomes of the wild guinea pigs prior to and after exposure to increased temperatures, researchers identified significant biochemical modifications, specifically in genes responsible for encoding proteins responsible for protection against heat damage.

Turns out that Papa Guinea Pig, when exposed to more heat than usual, responds with biochemical switcheroos known as epigenetic changes — ones that turn gene expression on and off based on environmental factors — and then passes these modifications down to his pups.

Just one more thing to thank your dad for, young guinea pigs: better preparing you for the testing grounds of our warming planet.