I recently got an email from a friend, asking me to take a look at an alternative way of thinking about greenhouse gases. He forwarded a link to a long scroll of a webpage dense with text. My friend said he hardly understood it “beyond the fact that it refutes the science of climate change that I thought was accepted.”

What do you do in a case like this? The webpage was almost certainly the work of a cranky climate denier, and if I read the whole thing and spent a few hours emailing scientist friends and finding rebuttals, I could probably say where it went wrong. But there was no way I was going to read it. My first impulse was to tell my friend not to waste time with self-taught cranks, which is exactly what you must be thinking right now.

But I hate drawing firm lines between climate believers and apostates, not least because it shuts people out. Call me crazy but I think a lot of climate-change skeptics are eventually going to change their minds, though it won’t be overnight and it won’t be en masse. We can already see it happening in the shift from “It’s a hoax” to “OK, it’s real, but it’s just not caused by humans.”

There’s only so long that the strategy of obscuring the facts and appealing to partisan bias can succeed. Sure, it allowed Big Tobacco to delay regulation and keep profits rolling in for decades. But we know how that ended, and smokers are now a stigmatized minority. Facts are persistent. Muddying the waters doesn’t keep them from rising. Sooner or later, when faced with the choice of wading up to higher ground or plugging their ears and yelling “lalalalala,” skeptics are going to begin to peel off at the margins. When they do, it would be great to have smart, empathetic people around to lend them a hand. And it’s going to look a lot like this particular case: My buddy wasn’t trolling me, he was genuinely asking for help. 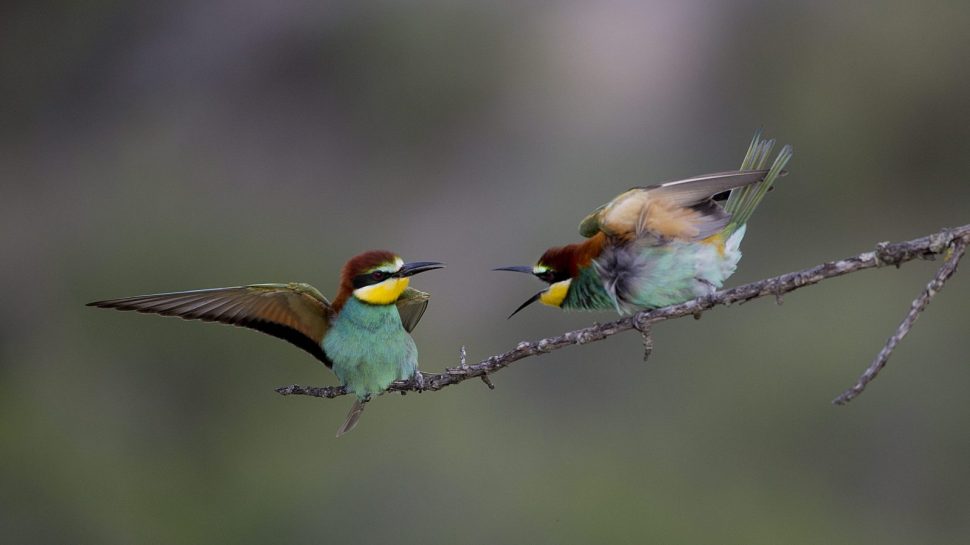 “Someone is wrong on the internet!” Education Images / UIG via Getty Images

So how did I respond to my friend? Instead of diving into the scientific details, I tried to address the big- picture questions behind his query. Which experts should we trust? How certain are we? How do we know what we know?

We’re posting a lightly edited version of my response here — it was received well, and perhaps you’ll find it useful the next time someone asks you if climate change is really a problem.

OK, this gets into some pretty deep epistemology. How do “we” know what “the science” says unless each of us goes through the years of training and monastic study required to parse all this and decide what’s real and what’s BS?

It’s the same question we try to figure out when asking questions from people who think that vaccines are dangerous, or that modern medicine is purely placebo, or that genetically modified foods are causing cancer. You don’t have to be crazy to be concerned by any of those things (though it helps!), and I’ve come into contact with plenty of smart people who believe each of these dodgy claims. Each comes with its own cadre of experts, with similar webpages laying out what appears to be good science. So how do we tell?

Well, the ideal way is the years-of-training method, where we go through and respond to each point brought up with a detailed technical response. But I don’t have any interest in doing that, at least for the moment.

Another way is to look for people who have already done that work, people we can really trust to give an honest answer about a particular fact. To take a ridiculous example, when someone with a financial incentive to say “the sky is purple” ends up saying “I’ve done the research, and I hate to say it but it’s blue,” that’s persuasive!

When it comes to climate, that’s Big Oil, which has a clear incentive to argue that burning hydrocarbons isn’t causing climate change. That was its line for decades. But they’ve recently started publically accepting the scientific consensus. Earlier this year, I covered a lawsuit where California cities sued the oil majors to get money for seawalls they need to adapt to climate change, and the judge asked both sides to give him a tutorial on climate science. Judge William Alsup kept asking about all of these alternative explanations for climate change like sunspots and forest fires. Chevron’s lawyer kept saying, “We’ve looked into that. It doesn’t seem to hold up under scrutiny. We refer you back to the IPCC [Intergovernmental Panel on Climate Change] report.”

A similar technique is to look for people who have social — rather than financial — incentives to make one conclusion, but are convinced by the evidence that the opposite is true. The physicist Richard Muller is a great example. He pissed off a lot of climate scientists by questioning the carbon-consensus, then he got a big chunk of money from the Koch brothers to go back over all the data with a magnifying glass. Think about his incentives as he was doing this review: If he found that there was a major flaw in conventional climate science, he’d be lauded as the visionary who was able to see what everyone else was missing. If he found nothing, climate skeptics would see him as a traitor, while mainstream scientists would see him as an unremarkable fact-checker who just took a longer time than most to figure things out. So what was his conclusion? After three years of intense research he said that global warming is real and wrote, “Humans are almost entirely the cause.”

Perhaps the most important method is to rely on the marketplace of ideas. The bad ideas die, the good grow and evolve with new evidence and come to dominate. So there’s some real value in paying attention to summaries of scientific consensus like the IPCC reports. Of course, market failures happen all the time in the marketplace of ideas because humans aren’t always rational actors. In the 1800s, it took doctors decades to accept Ignaz Semmelweis’s findings that they were spreading disease by failing to wash their hands. We have feelings and factions and politics. 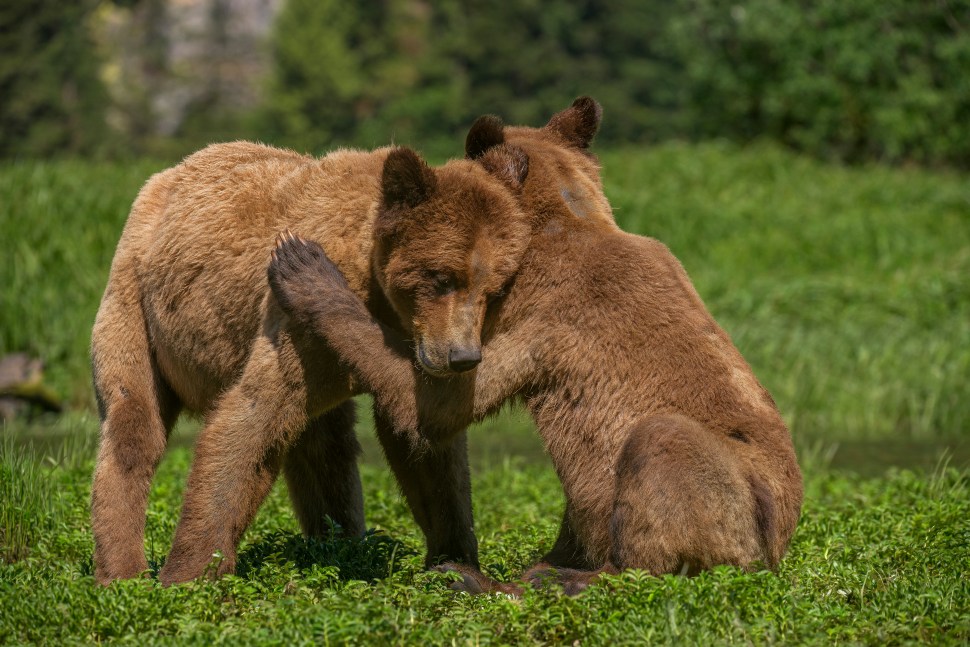 “Hey buddy, doubt is good. I love that you are so open minded.” Education Images / UIG via Getty Images

So I’m always cognizant that the consensus might be wrong. In fact, that’s what I love about science, that’s what makes things so exciting! Humility and willingness to question the foundations seems to be a key to being a good scientist. I know half a dozen climate scientists who would eagerly jump into research to prove climate change was unrelated to carbon if they saw something new or interesting there. And I would love to report that story. In the meantime, the way to deal with uncertainty is to hedge: We’re pretty damn certain that climate change is caused by burning fossil fuels. Although there will always be old engineers with rickety websites, and bright young scientists with exciting new theories who think otherwise, it seems prudent to take action as an insurance policy, no matter what you think.