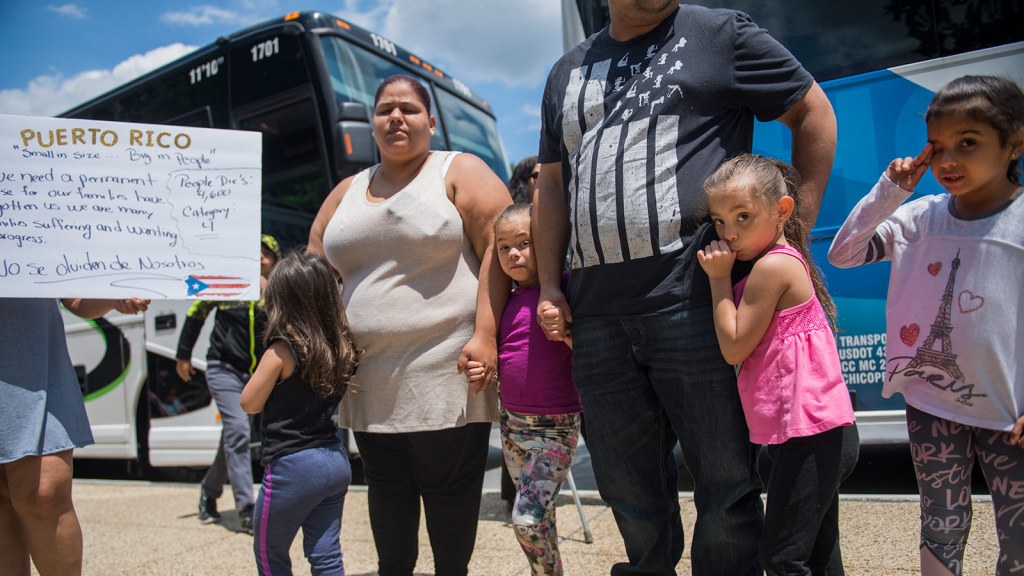 When Hurricane Maria smashed directly into Puerto Rico in September of last year, it took an enormous toll on the island. The near-peak-intensity Category 4 storm destroyed the island’s power grid, caused more than an estimated 100 billion dollars in damage, and resulted in the deaths of thousands of people.

Now we have the numbers to understand how much the storm and its widespread devastation sped up the pace of migration.

In the disarray that followed, there was a max exodus to the U.S. mainland. In Florida alone, 200,000 Puerto Ricans arrived within the first two months after the storm made landfall. Many Puerto Ricans eventually returned, but an estimated 130,000 people — almost 4 percent of the population — permanently left the island between July 2017 and July 2018, according to newly released United States Census Bureau data. That’s saying a lot: No state saw its population decrease more than 1 percent for that same period, and most saw increases.

“Puerto Rico has seen a steady decline in population over the last decade,” said Sandra Johnson, a statistician at the Census Bureau, in a press release. “Hurricane Maria in September of 2017 further impacted that loss, both before and during the recovery period.”

While the island’s population has been dwindling for several years, Maria made living in Puerto Rico much, much harder. According to Census data, Puerto Rico has lost an average of about 55,000 people a year over the last seven years. But last year’s exodus alone was double that number. And it’s no wonder people left: with the extended power outages, communication lapses, and infrastructure failures, a large chunk of the workforce was forced off the island. Others left simply in order to find some semblance of normalcy.

For now, about 3 million people remain in the Island of Enchantment, but unmitigated climate change will fuel even more humanitarian disasters — putting the island at risk of yet another mass exodus.