Four years after lead was discovered in Flint’s drinking water, a similar public health crisis is playing out in New Jersey’s most populous city, Newark.

Residents of Newark say over the past year and a half, top city and state officials assured them that their water supply was safe. But as early as 2016, state-run tests that showed elevated lead levels at local schools.

The Natural Resources Defense Council, together with the Newark Education Workers’ Caucus, filed a lawsuit against the city in June, accusing it of violating federal safe drinking water laws. The suit alleges Newark both failed to treat its water properly to prevent lead from leaching off old service pipes into residents’ drinking water and failed to notify residents about the elevated lead levels.

For most of 2018, Newark’s website read: “NEWARK’S WATER IS ABSOLUTELY SAFE TO DRINK,” according to the New York Times. Since the lawsuit was filed, the city has sprung into action, giving away 40,000 water filters across the city of 285,000 people and telling parents their children should not drink the water.

The situation has drawn parallels to the Flint water crisis. “The actual facts of what happened in Flint may not be the exact same, but the overall arc of what happened is,” Mae Wu, an attorney and water expert at the NRDC, told Grist.

The revelation of this potentially widening public health crisis has angered many Newark residents. Here are three community members’ experiences, as told to Grist reporter Paola Rosa-Aquino. Their statements have been edited for length and clarity. 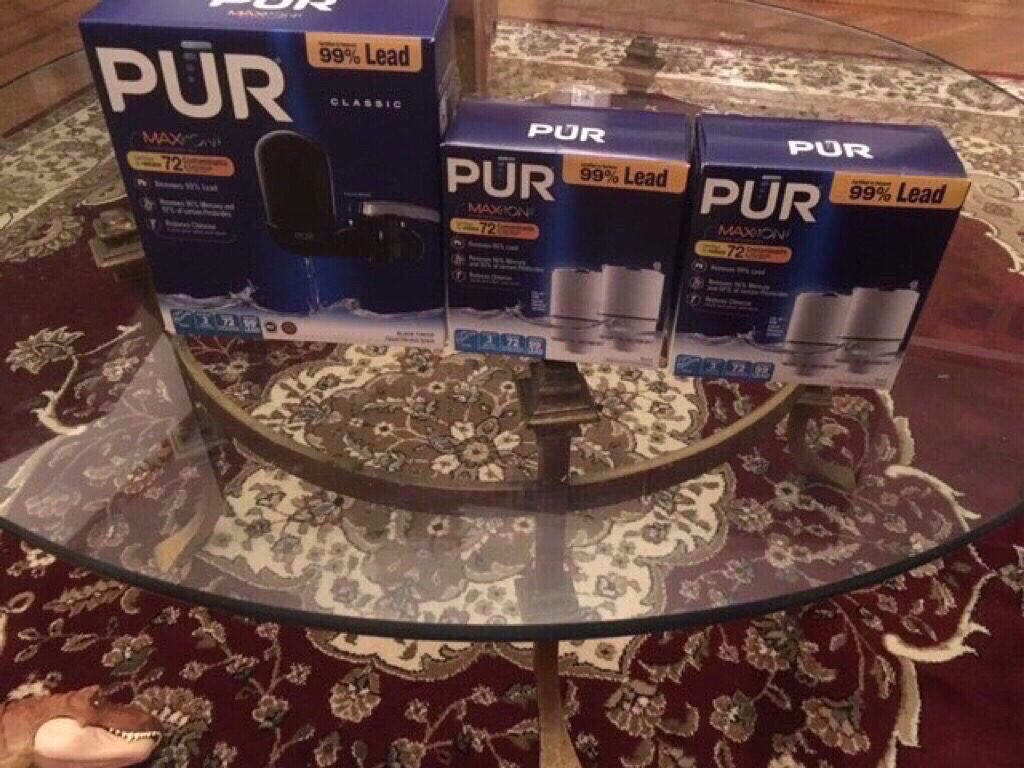 Though the city of Newark is distributing water filters, like these, for residents to mitigate lead levels in their homes, residents say there are not enough for those who need them. Image courtesy of Shakima Thomas

I live in a building in the East Ward. We didn’t get water filters. The people who had something to say about it — the activists — we were turned away. We’re actually meeting with our building’s owners next week to find out what the situation is and if they can get the water tested.

Even now, not everyone who lives here knows about the lead in the water. More and more people are finding out, from family members out of state and other cities. Not only are we drinking the water, we’re bathing in it. We’re brushing our teeth in it. We’re washing our hair with it. It’s affecting our entire life here and no one seems to care, until the lawsuit, until they were made to care.

None of the top officials have really done anything to make the public aware of the public health crisis. They denied there was a problem when we, the citizens, were digging up information and bringing it to them to make sure. First, we found out about the lead in schools, and they tried to tell us the water was OK to drink at home. If you’re saying the water is not good in the schools, then how is it fine in our homes, if it’s all coming from the same source? We were shooed away like gnats at a barbecue. 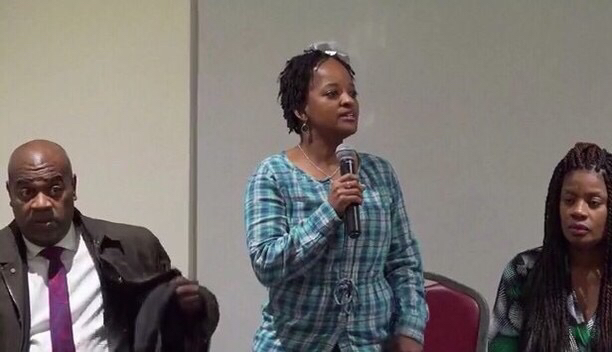 My concern as well as other educators who I have spoken with, of course, is our students as well as small children and those most vulnerable, including elderly and women who are pregnant. We felt we represented a cross-section of our city and especially of those who would be impacted. A couple of us who were homeowners or parents of small children — we felt emotional about this. We could really speak to it with some credibility. My own home’s water was found to be 42.2 parts per billion which is over the federal threshold for lead.

Our teachers’ group was approached by the Natural Resource Defense Council and they asked if we could join them in a lawsuit against the City of Newark. We asked, “Why?” They said, “Well, your water actually rivals Flint, Michigan.” We were alarmed. We said we’d join them.

I mentioned it in my classroom with my students. Some students have heard something and others don’t know what I’m talking about. I feel it’s a failure of public trust in coming forward and saying exactly what is happening.

I think a lot of times people who are affiliated with those who are in power try to downplay what is going on. They try to say to those who are speaking out about it are being irresponsible, that we shouldn’t say anything because it will scare the public. Well, guess what? They should be scared. 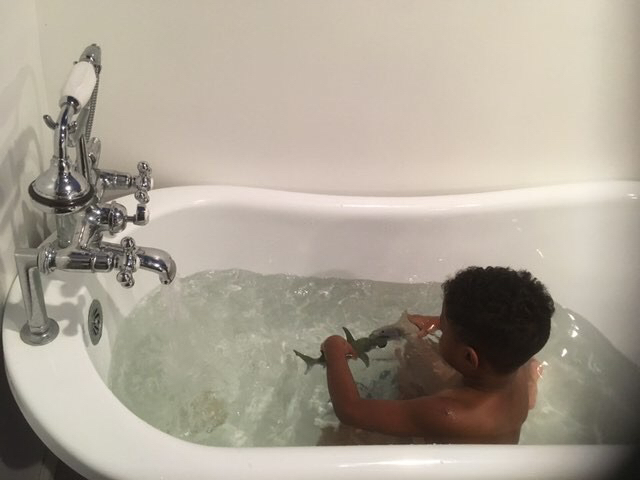 I pay for water and it’s really confusing for me that I have to pay for toxic water. What I’m paying is not adding up to the service that I’m getting. I don’t appreciate it, especially as a hard working person. Even as a mom, I have to protect my son, who’s a four-year-old. He’s okay and doesn’t have any elevated levels of lead in his bloodstream, but this still is a public health disaster.

It’s people’s lives. Who wants to have lead in your bloodstream? Who wants that? None of us. We were just exposed to this toxic water. It’s horrible. I think it should be a federal class action lawsuit against this city. That’s what I would think. And I think that we should be reimbursed from the time that administration knew about the lead in the water up until now. From 2016 to now, I feel as though my fees for water should be waived, because I was buying poison, and it wasn’t even consensual. I’m not just going to go out there willingly purchasing poison. I’m just not gonna do that. So, that’s what makes this even more of a scandal.

The mayor keeps saying that this isn’t like Flint. It is the same as Flint in the way that they tried to cover it up. It’s the same thing. We were victimized by this administration. They gamble with our health. They put politics first before justice.