Here's what GOP presidential hopefuls gave up after 9/11 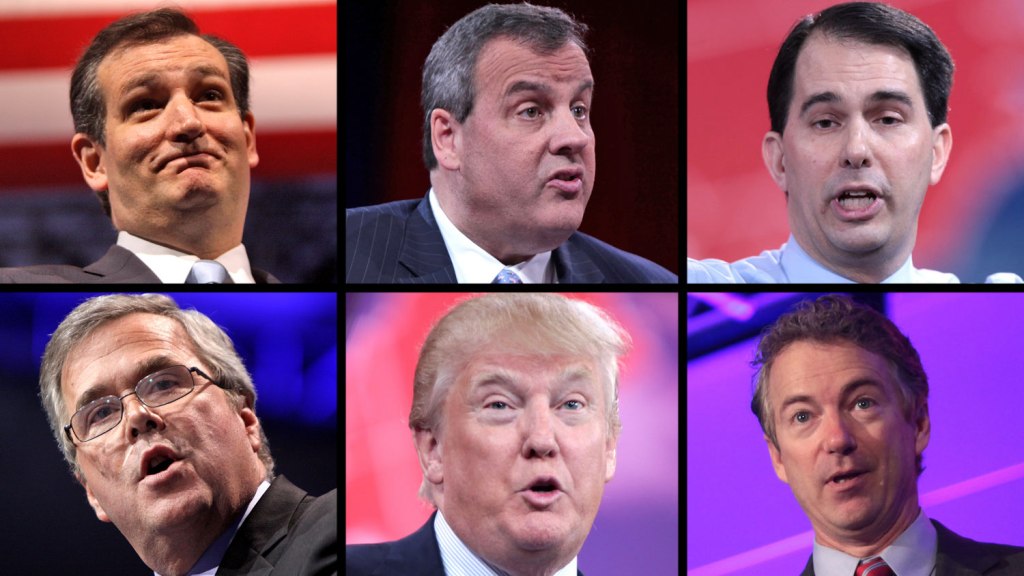 Here’s what GOP presidential hopefuls gave up after 9/11

Presidential candidate and noted climate denier Ted Cruz recently told CBS News that he stopped listening to rock ‘n’ roll after 9/11 because he “didn’t like how rock music responded” to the terrorist attacks. This, as opposed to country music, which strongly condemned flying commercial jets into buildings with such hits as Brooks & Dunn’s “Only in America” and Toby Keith’s “Courtesy of the Red, White and Blue” — both of which Osama bin Laden cited in his infamous 2002 blog post “My Bad! Toby Keith Made Me See the Light.” After 9/11, as Cruz explained to CBS News, “Country music, collectively, the way they responded, it resonated with me — and I just have to say, just at a gut level, I had an emotional reaction that said, these are my people.” Which seems a bit surprising considering we all know who his real people are (Canadians).

In light of Cruz’s admission that he sacrificed three-chord rock for his devotion to the American people, a host of other Republican presidential hopefuls have announced what they gave up for 9/11, and we have to say, even if these men don’t believe in climate change, we’re glad to see they believe in … something. A roundup:

“Friends used to be my favorite TV show. Even after it went off the air, I’d spend an hour or two with the boxset most nights of the week. But after 9/11, Friends didn’t even release a statement. That was it for me. I said goodbye to Monica, goodbye to Chandler, goodbye to Ross, to Phoebe, to Rachel, to the dumb one with the great hair. Just like that. Done.” — Chris Christie

“You might not know this about me, but I used to be a union man. Wore the hat, stood on the picket line, paid my dues each and every month. But after 9/11, the Local 4958 didn’t even send out an email blast with ‘NEVER FORGET’ in the subject. That was it for me. Now, I shut down unions for fun.” — Scott Walker

“Before 9/11, I liked nothing better than to relax after work with an ice-cold Arnold Palmer and a nice, big pipe full of Afghan hash. Light some candles, put on some Coltrane, and let the day go. But in a post-9/11 world, Afghan hash just didn’t resonate with me anymore. So I gave it up cold turkey. For America.” — Jeb Bush

“I own a significant portion of New York and so I’ve always thought of myself a survivor. And you know what survivors do? We band together, and that’s why Sept. 11, 2001 was the last time I ordered from Shanghai Palace on East 57th. The least they could have done is attach a ribbon to the menu.” — Donald Trump

“My first solid food was a cup of coffee, but after 9/11, Folgers didn’t even make a special 9/11 tribute can. And so the Tea Party was born.” — Rand Paul