How engineering the climate could mess with our food 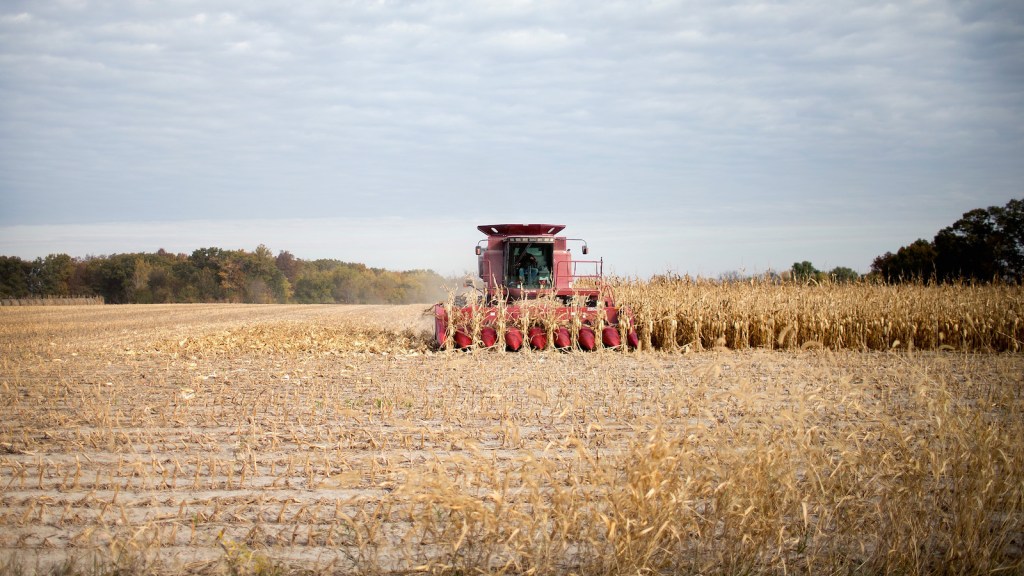 How engineering the climate could mess with our food

On June 15, 1991, Mount Pinatubo in the Philippines blew its top in an eruption of staggering proportions. It sent an ash cloud 28 miles high, filling surrounding valleys with deposits 660 feet thick and destroying almost every bridge within 18 miles. Over 800 people lost their lives.

The volcano also ended up affecting humans all over the world. Its aerosols circled the Earth, reducing direct sunlight by 21 percent. Which got scientists thinking: Wouldn’t it be nice if we could fight global climate change by reproducing this process, spraying our own aerosols in the stratosphere to bounce light back into space and cool off the Earth? It’s known as geoengineering, specifically “solar radiation management,” and while it sounds a bit bonkers, researchers are seriously studying the possibility of such a drastic campaign — including potential effects on everything from hurricanes to ecosystems.

Wednesday in the journal Nature, scientists looked back at the eruptions of Mount Pinatubo in 1991 and Mexico’s El Chichón in 1982 to give us a glimpse at how geoengineering might affect another critical global system: agriculture. Good news is, their findings suggest the technique would bring down soaring global temperatures, which would help avoid heat-stressing crops. Bad news is, the solar shading that would come with geoengineering would negatively affect crops, likely wiping out the gains from lower temperatures.

“If we imagine geoengineering as an experimental surgery, our findings suggest that the damages or side effects from the surgery are just as bad as the original disease,” says UC Berkeley agricultural economist Jonathan Proctor, lead author of the new study.

A funny thing happens to light when it hits a volcano’s sulfate aerosols in the air. While the haze bounces some light back into space, some light still makes it to Earth, but in a scattered way. So while a crop under normal conditions is bathed in direct light from above, under volcanic conditions, the light comes in at different angles, actually reaching lower leaves that would normally be shadowed by the top of the plant. (Same thing happens when it’s overcast — the clouds bounce light in all directions, which is why it’s harder to see your shadow.)

Luckily enough, NASA was monitoring the stratosphere following the Pinatubo eruption with the Sage II satellite. “The satellite is catching the light as that light slices through a bit of the atmosphere,” says Proctor. “What that enables you to do is see how transparent the atmosphere is at different levels.” This satellite data allowed Proctor and his colleagues to quantify aerosol concentrations. They also paired this with measurements taken from planes and balloons.

Down on the ground, the researchers were looking at two classes of crops: C3, which includes soy, rice, and wheat, and C4, which is maize. They got food production data from countries all over the world, and paired this with measurements of sulfate aerosols in the air from the two volcanic eruptions. They only compared the countries with their own crop yields just before the eruptions, by the way, so they were using the countries as their own control group.

The researchers found that for both C3 and C4 crops following the two eruptions, the aerosol-scattered light decreased yields. The effect was stronger for the C4 corn crops, which saw a post-Pinatubo decrease of 9.3 percent compared to C3’s 4.8 percent. “This is because C4 crops tend to be more light hungry,” says Proctor. “Basically the more light you shine on them the more they’ll grow, whereas C3 crops kind of plateau their production of sugars, and thus of food, at a more moderate level of light.” If any number of geoengineering schemes turn into action, humans would mimic this solar blockage by spraying incredible amounts of our own sulphur aerosols in the atmosphere — likely resulting in similar effects on crop yields.

But while volcanic eruptions are the best analog scientists have to study the potential effects of geoengineering, it’s not a perfect match. Geoengineering’s effects may in fact be even more pronounced. Volcanic eruptions tend to destroy ozone, which would let more solar radiation reach the surface and heat Earth. Plus, volcanic clouds linger for one or two years in the atmosphere, while geoengineering would be a longer-term project. That means continuously spraying sulphur, which could affect the size of the particles. “Theory tells us that they would grow, and when you get larger particles each piece of sulphur isn’t as effective at scattering sunlight,” says Rutgers climate scientist Alan Robock, who has studied volcanic eruptions as analogs for geoengineering.

Still, the next big volcanic eruption will be a huge opportunity for scientists. A lot of has changed technologically since Pinatubo in 1991. “There is one satellite in space, Calypso, which has a lidar which can measure the particles and their distribution,” says Robock. “We also want to go to the latitude where it is and send balloons up with instruments to actually sample the particles and measure them.” Better understand what’s going on with the particles, and you might get insight into how they’d work in a geoengineering situation.

If humans really start implementing geoengineering solutions, might there be ways to re-engineer agriculture to better survive these effects? “Homo sapiens are a remarkably adaptable species, right?” says Australian National University research scientist Michael Roderick, who has studied geoengineering and volcanoes’ effects on crops. “So if I said no, someone would come along and do it just to spite me.” You might, for instance, develop taller plants, which might be able to absorb more diffuse light than shorter ones. It’s not a simple tradeoff: A crop like wheat, for example, has been specifically developed to be shorter, which allows the plants to allocate more resources to seeds and therefore yields.