How fungi could help stem our mushrooming climate crisis 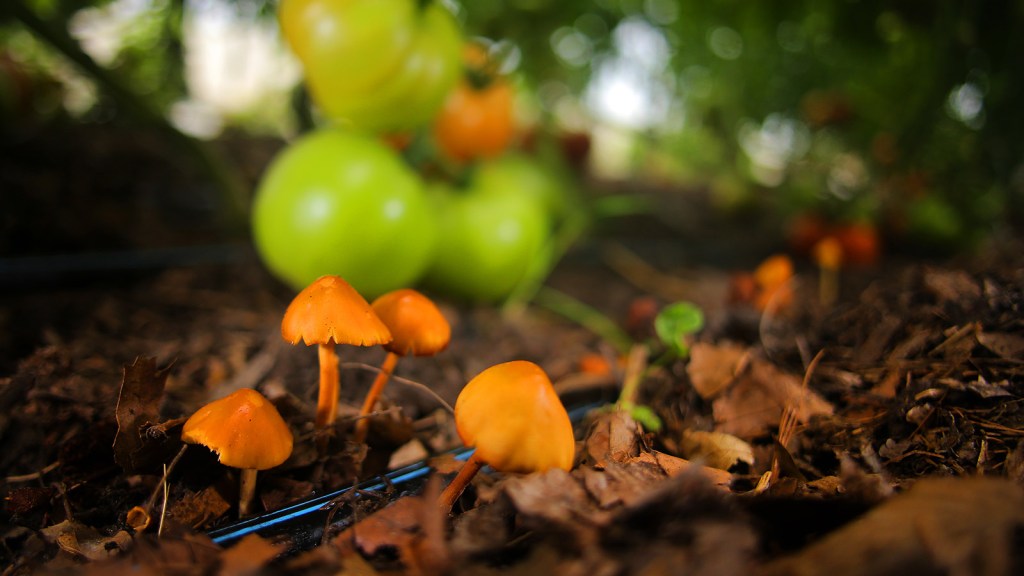 How fungi could help stem our mushrooming climate crisis

The results are in, and there’s not mushroom for debate: fungi are an important, if undervalued, piece of the climate solutions puzzle. That’s the conclusion of a new global assessment published in Nature Communications last week.

Humans have long relied on fungi for sustenance and, er, inspiration. Just ask Michal Pollan, who thinks they work just as well in a gruyère omelette as they do on the human psyche.

Despite Pollan’s many pages of ‘shroom-inspired revelations in his 2018 book on psychedelic drugs, scientists at Leiden University in the Netherlands say the relationship between fungi and humans is not particularly harmonious.

Human activity, especially large-scale agriculture, has severely affected a delicate and precious balance in the earth’s ecosystem that most people know little about: the relationship between plants and fungi. Soil fungi play an important role in the functioning of the plants’ roots: The fungi supply the plant with nutrients, and the plant’s roots deliver carbon that nourishes the fungi. When that symbiosis is thrown off balance by human activity, plants lose some of their capacity to sequester carbon.

The study is the first to assess where in the world this symbiosis — it’s officially called ectomycorrhiza — is occurring, and it shows that ecosystems featuring this kind of relationship between fungi and plants store 350 gigatons of carbon worldwide. That’s 12 times more carbon than is stored in ecosystems where plants and soil fungi aren’t having an affaire de coeur. In other words, the relationship between fungi and plant roots plays a pretty important role in drawing down carbon from the atmosphere, even though human agricultural practices have undermined that relationship pretty severely.

There’s still time for humans to do right by our fungal friends. Planting native plants in abandoned crop fields and barren land could help stem the exodus of carbon from our soil and sequester more carbon in the ground.

But we also need to preserve the soil fungi that we already have. Nadia Soudzilovskaia, the lead author of the study, said accumulating carbon in soil takes literally centuries. “It is much more important to stop destroying the ectomycorrhizal vegetation which is currently present on Earth,” she wrote in an email to Grist.

But figuring out how to use fungi to our advantage could play a role in the developing response to climate change, according to Soudzilovskaia. “Scientists are getting more and more convinced that fungi and other soil microorganisms are extremely important for the carbon balance of the Earth,” she said.